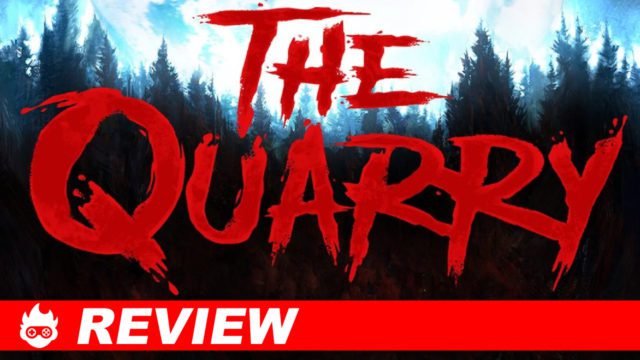 An interesting type of game that has grown in popularity with time is the interactive story. Brought to light by companies like Telltale, this format has become an alternative and arguably a successor to the point-and-click genre. It answers the question, “What decisions would you make if you were every character in a movie?” Even with all our logic and reasoning, we still often make mistakes, only to watch in horror as our ideas blow up in our faces. That vibe definitely comes across in Supermassive’s new game The Quarry. Taking inspiration and ideas from 1980s horror films, this experience puts the lives of a group of unwitting teenagers in our hands.

Being At The Quarry 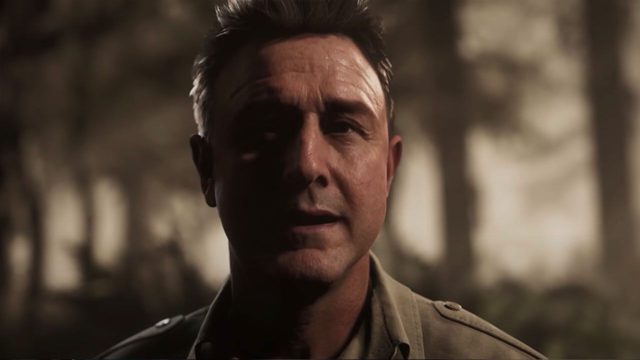 Though the horror genre has transformed significantly in the past few decades, those from the 1980s have a very distinct feel to them. While they may be considered campy or humorous compared to modern titles, they still hold quite a lot of influence. That can be easily seen in The Quarry. You take on the role of several camp counselors who have spent the summer serving at Hackett’s Quarry. On their final day there, despite the owner’s insistence, they decide to stay on the campgrounds for one last night. As soon as night falls, things start going wrong as creatures and hunters start pursuing them. Separated, your goal is to get them through the night while finding out as much as you can so you can properly defend yourself. It’s an ’80s movie scenario where you’re making all the choices for the victims, so it’s interesting to see how that all works out. 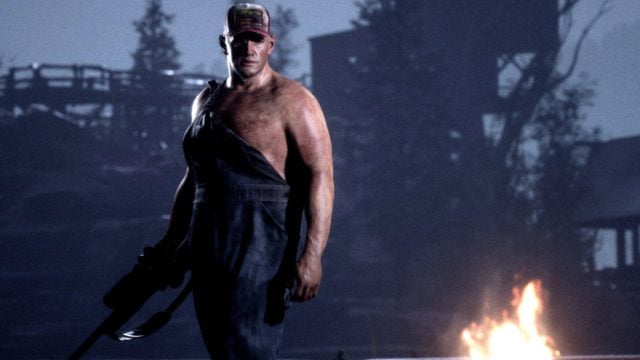 When it comes to an interactive story, it’s good to create an atmosphere that makes it seem like anything can happen at any time. In The Quarry, that feeling is quite present — but it isn’t the only element to add excitement to the experience. First, are the character models and animations. A lot of effort has gone into making these characters feel real from their movements to their expressions. There are many times when the character’s face is highlighted and you can see every small movement in their face without it looking too exaggerated. Their movements also feel grounded based on their physical limitations which feeds into the action and potential decision-making.

While it’s possible to get a good guess of what’s going on the more you play, the mystery of the events is even more prominent than the horror. The longer you play, the more you wonder about what’s going on and the forces involved. While there are classic elements of monster movie mayhem, there are also touches of conspiracy and social intrigue. You’ll find clues scattered throughout every area which each serve as tiny pieces to a puzzle of indeterminate size. It really makes you want to pay attention.

Being an interactive story, the game is all about making choices, both thoughtfully and on the fly. Almost every single action you take can feed into something else. This causes a ripple effect which seems small at the time, but can decide between life or death later on. You can play through the whole game without getting the whole story, which leaves more questions to answer. As such, there’s a huge amount of replay value with each run having a different goal to achieve. 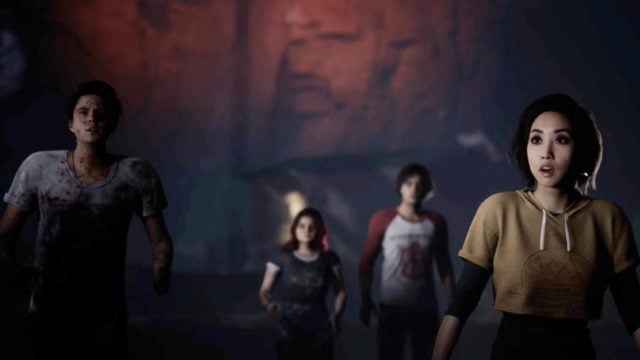 When you’re out in the woods, the last thing you’d want to be is a target for something else. In The Quarry, there are some things that are really too big to ignore. Even though the facial and character animations are quite detailed, there are times where they are far too uncanny. Close ups happen frequently, and chances are the face shown can be slapped on a meme with very little effort. In terms of bodies, there are a few little movements (such as neck turns) that make things unnatural.

Something that remains in games despite how strict they are is the Point Of No Return. Thankfully, games typically provide warnings or noticeable context leading up to such moments so that players can take as time as they need. Unfortunately, this game is not one of them. There are certainly times where the player controls progression, but not enough. You can be wandering around and unknowingly reach a point where autopilot takes over. When this happens, all you can do is wait and wonder about what you didn’t find.

While the replayability is definitive, it’s not convenient. This game plays like a slow horror film, but without the luxury of skipping or fast forward. Even if you go back through the chapter select, you can choose a specific point or even a specific character to start. So, prepare to sit through the same scenes even just to try out one small decision. What makes this worse is that it’s uncertain when you’re in an unwinnable situation and every combination wastes time.

The Quarry is an interactive story about several camp counselors trying to survive a night full of monsters and hunters. The visual detail, scale of the narrative, and the number of routes to explore make for a very full experience. Though the strange faces, weird movements, slow pace, and frequent lockouts can make things very frustrating. Despite all this, the game really does capture the feel and nostalgia of classic horror movies. If after watching one you thought, “Okay, this is what I would do,” then this game will let you try out your choices.