The Witcher Remake Will Be An Open-World Game 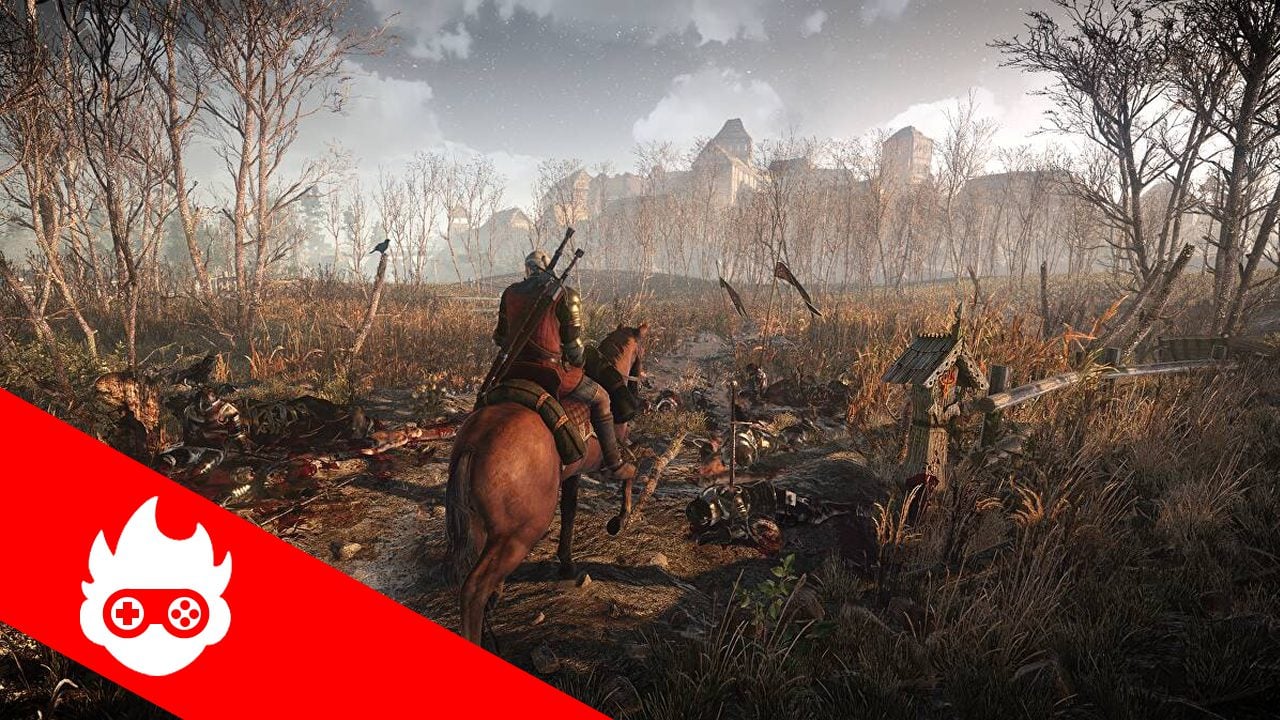 There are many reasons to be for and against remakes, but the audience hopes that it will improve upon the original in some way. Well, good news, because it seems that unlike the original, The Witcher remake will be an open-world experience. The difference in gameplay between the first and third games is frankly vast. Practically everyone considers The Witcher 3: Wild Hunt to be the defining entry in the series. Many announcements have appeared recently surrounding the iconic fantasy series, but the remake of what started it all has caught a lot of attention. Now, we know it’ll come with modern-era freedom.

The Witcher In An Open-World 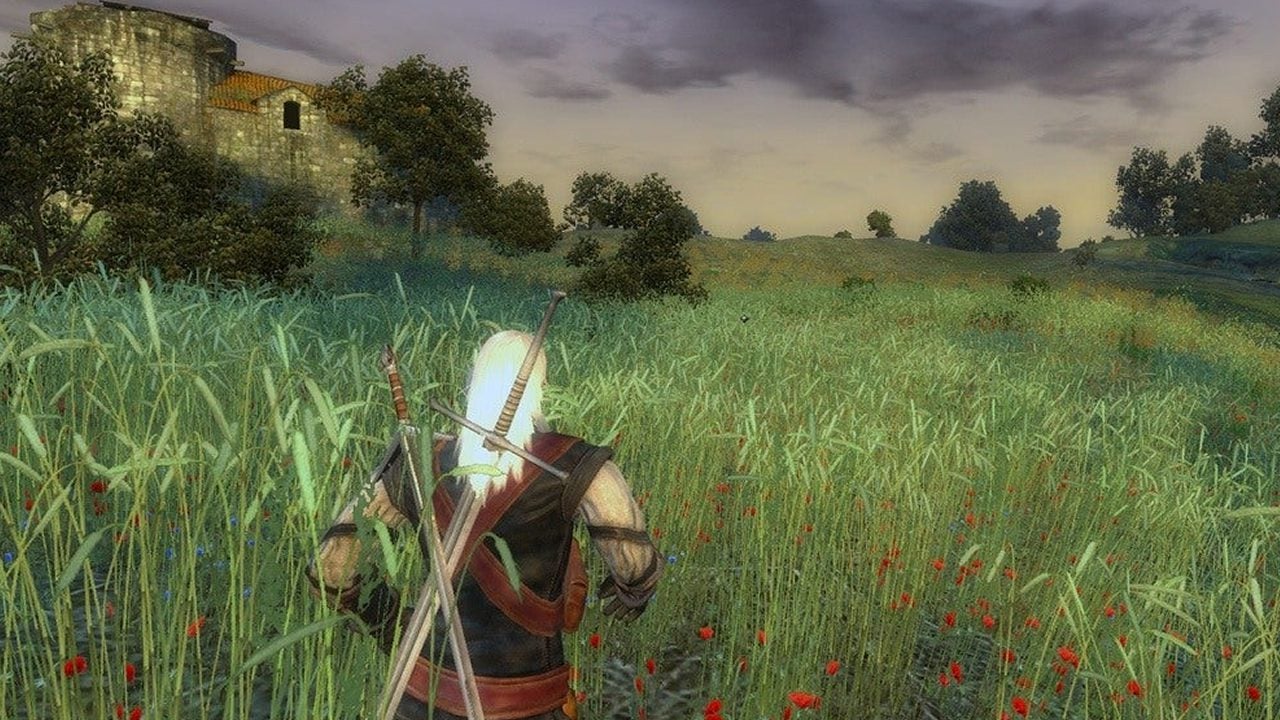 It’s been over 15 years since the gaming community dove into the ambitious and refreshing fantasy world of Andrzej Sapkowski’s The Witcher series. Years later, the success of The Witcher 3: Wild Hunt has already become legend. It’s no surprise, then, that CD Projekt Red has explored other projects, including remaking the very first game. Now, we know that idea is a reality.

Not many details have been revealed about what the remake will change. However, the developers have  just announced that it will be an open-world experience. As outlined by Eurogamer, this description comes from a report released by the dev team for investors. It describes the remake as a “story-driven, single-player open-world RPG – a modern reimagining of 2007’s The Witcher“.

Despite how much time has passed since The Witcher first appeared, it is still remembered quite vividly. The game followed Geralt, a fledgling Witcher tasked with hunting dangerous monsters and investigating mysterious events. As his name would imply, he also interacts with witches, both good and evil, in order to get some direction. The game relied heavily on the mouse and keyboard, controlling Geralt from a zoomed-out third-person perspective. However, though the game was big, Geralt was limited to exploring contained regions as he progressed. Naturally, the idea of an open-world version would be highly appealing to many.

The Witcher 3: Wild Hunt is adored by countless players. So it makes sense that CD Projekt Red would want to bring that same magic back to the first game. With The Witcher remake aiming to have open-world gameplay, it may encourage new players to get into the series that the last game refined.