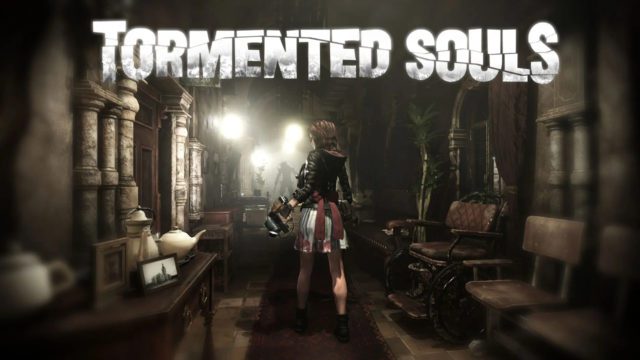 Fear is a primal emotion, and yet to this day there’s still debate over what is objectively scary. When you look at some of the most well-received horror media titles, there’s a lot of variety between them, with some similarities here and there. However, many agree that the less we know about something, the scarier it can be. That’s why some of the most revered horror games make use of subtlety, which is a concept that Dual Effect and Abstract Digital put to remarkable use in Tormented Souls. But can a horror game designed in the old traditions still provide enough frights for modern players? 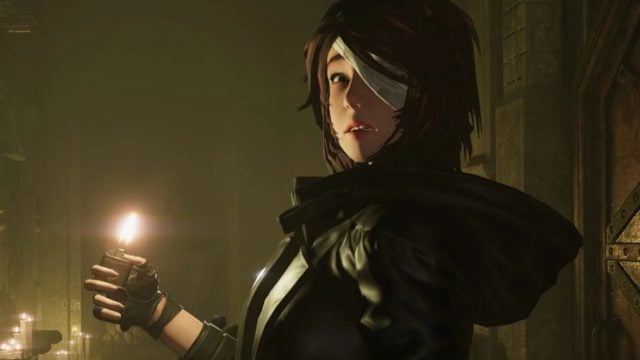 Horror stories fall all over the complexity spectrum. Some can be as simple as looking for a missing person while others grow as complex as stopping an ancient evil from possessing a dog to dig up the bones of an alien god to destroy Saturn. Thankfully, Tormented Souls doesn’t feel that convoluted. You play as a young woman named Caroline who is summoned to a hospital by a mysterious letter containing a photo of twins. Shortly after arriving in the derelict facility, she ends up captured and trapped in the building. Now, it’s up to you and Caroline to escape the hospital and find the truth behind those twins. It’s a solid scenario with a good foundation to build a haunted house. 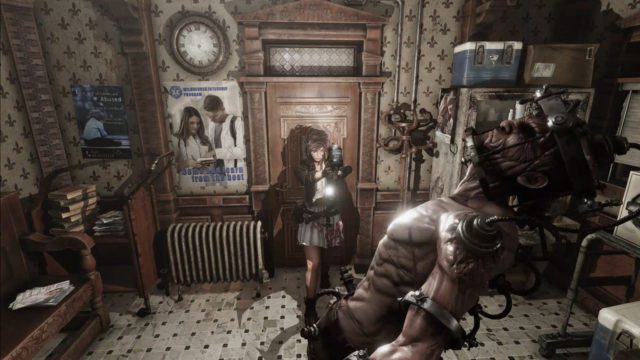 The main goal of any piece of media that bears the horror genre is that it needs to be scary. Tormented Souls makes an effort to be just that. The first is the overall atmosphere of the game. As you wander through the dark and abandoned halls, there’s a constant feeling of loneliness and vulnerability. Even though there’s some light to provide a little comfort, you can never fully escape the dark, which will kill you if it gets the chance. You never feel safe, and the main sounds to accompany you are your own footsteps and whatever happens to be nearby.

Then there’s the gameplay. When designing a horror game, it makes sense to map out the controls to make the player feel helpless. While Caroline is certainly braver than most of us would be, she still feels realistically human. She moves slowly around the building and can only carry so many items. When she’s armed, attacking is very stilted and awkward to encourage you to avoid fights unless absolutely necessary.

Finally, there’s the progression. There’s something of an unspoken trend in putting strange cryptic puzzles throughout horror-filled environments. Both Resident Evil and Silent Hill have done this, and so does Tormented Souls. However, this title is more contained and clean with a nice comfy length that gives you plenty to work while enough time to appreciate the scenery. 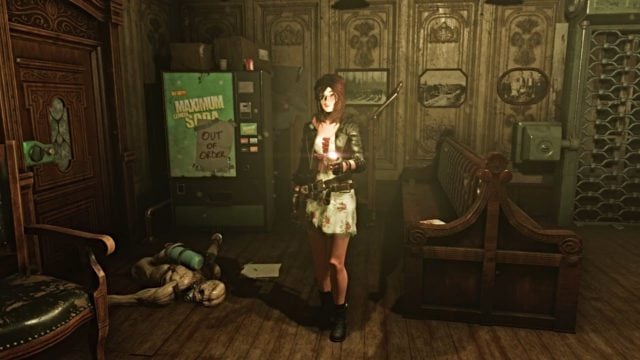 Nobody wants to be bitten, but the prospect is not as scary if the biter is missing teeth. Tormented Souls has a strong jaw but could use some dental care. The game’s first problem is the layout and presentation of the hospital. Even with maps, it can be hard to navigate since the overall décor is pretty similar from area to area. Even with the lights on, it can be hard to navigate and figure out where to go. It may be a short and clear game, but sometimes you can lose your place.

In addition to this, the camera does not help with navigation. Like you would see in a movie, Tormented Souls uses a lot of fixed camera angles. Whoever built this hospital must have sunk all their funds in surveillance because it feels like there’s a new camera feed every few steps. Most of the angles are wide enough to give you a decent view, but they change with such frequency and sharpness that they can be very disorienting. What makes things worse is when you’re battling enemies. You can know where they are and aim right at them, but if you step too far back, then the camera won’t let you see them.

Then there are the monster designs. The jump-scares have definitely been toned down in favor of lurking in the dark and movements out of the corner of your eye, but it’s not consistent. The enemies are essentially messed up human bodies with metal sticking out of their bodies, but there’s not much build-up to their presentation. Once they do appear, you can see them wandering around in well-lit areas doing… well, nothing. You can stare at them in relative safety and pick them off if you’re not willing to simply run past them. 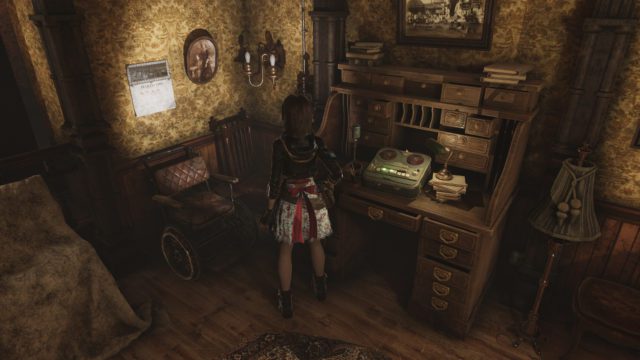 Tormented Souls has a lot of subtle scares which create a haunting atmosphere, and its retro-inspired gameplay helps keep the tension high. It loses some of its horror with annoying navigation and spotlight-hogging monsters that don’t always pose a threat. Still, there’s no reason to torment yourself over the lack of subtlety survival horror games anymore.

This review is based on a PC download code provided by the publisher. Tormented Souls is available now for PlayStation 4, PlayStation 5, Xbox One, Xbox Series X|S, and PC via Steam.