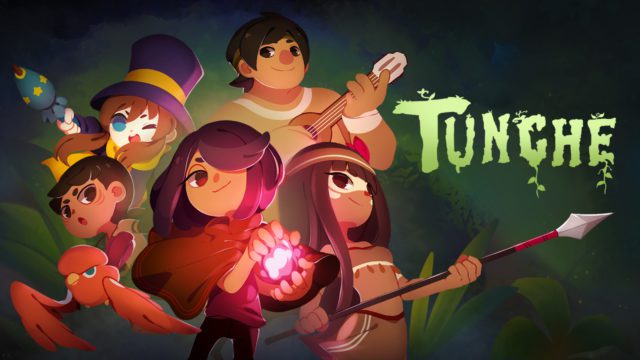 The rainforest is something that many of us don’t think about, which is a shame because it’s invaluable to the Earth. If this planet were a human body, the rainforest would be its lungs. In addition to natural contribution, this ecosystem has a full range of rare plant, animal and human life that depend on it for survival. We need to do more to fight for it’s protection which is one of the thoughts that went into LEAP Game Studios’ title Tunche. Taking control of one of several fighters native to the Amazon rainforest, you’ll need more than just muscle and magic if you want to get to the heart of the problem. 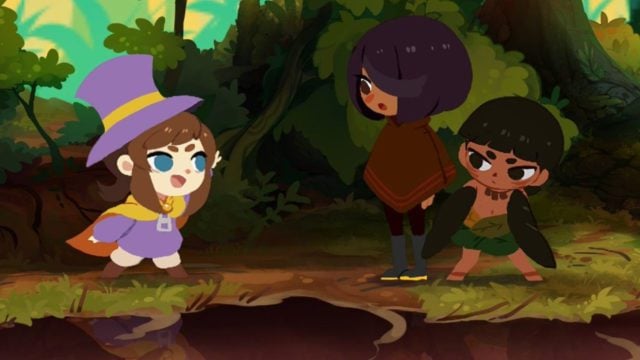 There’s a whole universe of folklore out there that covers natural phenomena to the very core of existence. What’s fascinating is how much these concepts differ from culture to culture, and yet there are still similarities between them. There are many tales of tortured wandering spirits, and Tunche is one of them described in Peruvian legends. It is an unknown being that roams aimlessly through the Amazon rainforest and will hunt anyone who gets too invested in the forest. It is this being that has provoked warriors from different rainforest tribes to take action against the forest’s suffering. They believe that Tunche may be the cause, or at least know why this is happening, and so are seeking it out for answers and hopefully salvation. Not often are heroes so eager to go looking for a monstrous being, but it’s enticing to say the least.

The Bigger They Are… 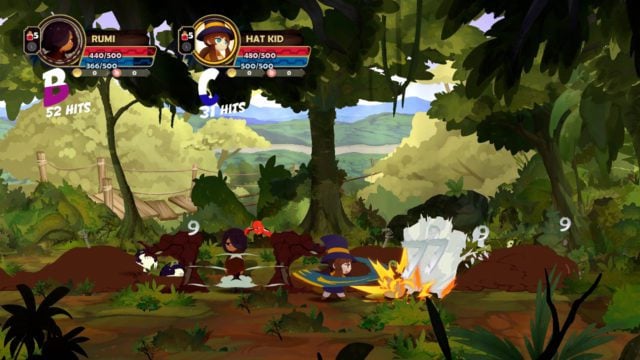 The Amazon rainforest is full of so much majesty, with arguably one of the greatest assets being its trees. These towering natural behemoths are a sight to behold, and Tunche provides similar sights of its own thanks to unique visuals and artistic style. From looking at the character movements, it’s easy to see how much has gone into giving them smooth and natural animations. This can also be seen in the enemies and bosses which actually feel like creatures living in the wilderness. The environment art and vibrant color only work to emphasize each of them.

Then there are the fighters themselves. Being a beat ‘em up game, the characters are the most important aspect. While others have fighters that are only primarily differentiated by visuals, in Tunche, that’s just the tip of the iceberg. Each of the characters has a very distinct visual design as well as gameplay. Some are clearly faster than others, have longer reach, smaller hit boxes, quicker dodges and stats. Each character has a different skill tree that emphasizes different types of combos from group-fighting to single-target devastation.

Finally, there’s the inclusion of rouge-type elements. While the beat ‘em up tradition is to break levels up into screens that you progress through, Tunche breaks it up into rooms. As you explore the different areas, you go from room to room to face whatever may be there. There’s quite a variety from overwhelming battles, to challenges, to shops to taking requests. Each room tends to provide a decent amount of options for you to decide what you need most. Gold may shine bright, but power-ups will help keep you alive.

…The Harder They Fall 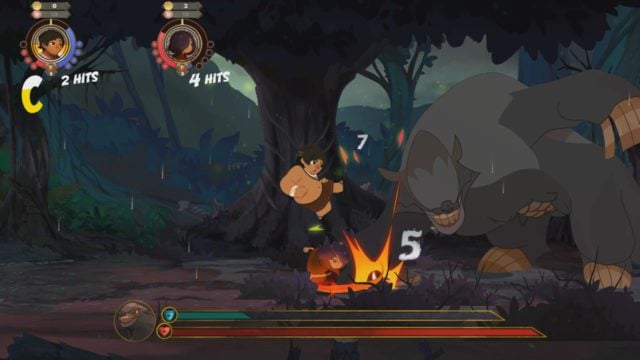 Sadly, the Amazon trees are still being cut down with each one making an impact when it does. Everyone feels these consequences and that includes Tunche. As a result, there’s a fair amount of grinding to do. Despite each character having a whole mess of different skills to learn, each one is very expensive with the points needed not the most easily earned. You’ll need to get far into any region just in hopes of getting these points so you can unlock some new combos when you get back to camp.

Then, there’s the issue that the game feels very single-player hostile. Even when you’re by yourself, the rainforest will throw onslaught after onslaught of enemies at you. To make matters worse, some of these enemies have tons of health and will group together obscuring each other. Every character has a different strength score, so you’ll spend a lot of time throwing the same punches if you’re playing as one of the weaker characters. It also doesn’t help that there doesn’t seem to be a way to permanently raise a character’s base attack stat.

In terms of the rogue-type RNG, it’s more unclear than unvaried. Looking at symbols indicating your choices doesn’t give much info. You’ll need to play through a few times before they start to make any sort of sense. There’s also no sense of progression since all the rooms seem to blend together and don’t really differ until you reach the boss. 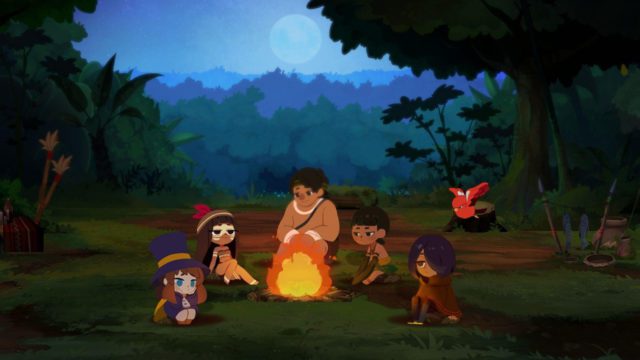 Tunche is a side-scrolling beat ‘em up that takes you on a rogue-type path through the Amazon rain forest. It has beautiful art to complement its diverse characters and enemy animations with a good amount of RNG to keep playthroughs fresh. It demands a lot from single players with lots of grind and lack of clarity, but it’s by no means impossible to overcome. Grab a friend so you can see the forest for the trees and more.

This review is based on a PC download code provided by the publisher. Tunche is available now for PlayStation 4, Xbox One, Nintendo Switch, and PC via Steam.