Tunic Grappling Hook | Where to Find the Magic Orb 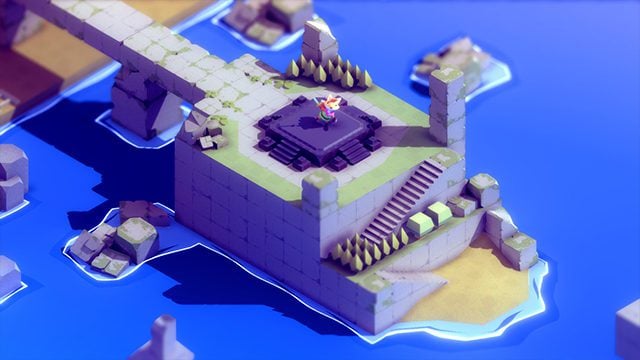 Tunic takes a lot of its inspiration from the traditional action-RPG formula established by The Legend of Zelda. Naturally, that means you’re likely to uncover a few staple tools, including the grappling hook. It’s called the Magic Orb this time around, but its function is no different than you’d expect. The only catch is that you’ll need to brave a perilous dungeon in order to find it.

Where to Find the Grappling Hook in Tunic 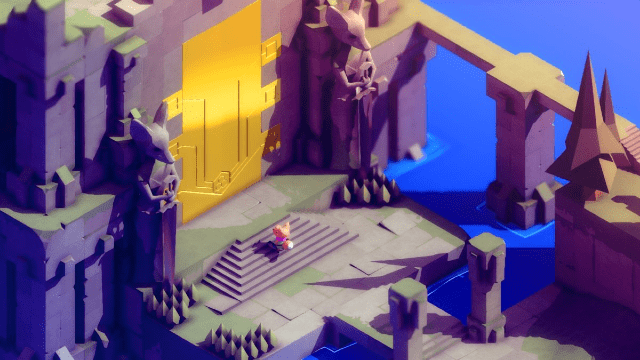 The Magic Orb, which serves as the grappling hook in Tunic, is located in Frog’s Domain. If you don’t know where that is, check your map. You’ll find the dungeon entrance not too far from the Ruined Atoll, in a passage accessible beneath the destroyed bridge. The grappling hook is found in a treasure chest at the end of the dungeon.

The directions to get to this location can be a bit tricky. First, you need to make your way to the bridge. You’ll know you’re close once you’re on the beach and the camera perspective changes. Next to a rock, there will be a passage. Head down this hidden path, and after the camera perspective changes once more, you’ll soon find yourself climbing a ladder. When you reach the top, there will be some enemies you can bypass by heading to the back of the room and going down a ladder behind one of the larger enemies.

Once you’re down there, you’ll find a bunch of tuning fork-shaped hooks you can connect to, but until you get to the Magic Orb in this area, you won’t be able to use them. Instead, keep pushing through to the end of the dungeon, and you’ll find the grappling hook in no time.

With the Magic Orb at your disposal, you’ll now have an all-new mobility option. The Orb is perfect for traversing gaps, but it can be used offensively, too. For one, you’re able to grab onto enemies, which will use magic. The orb even works on some bosses as well! It’s a great tool for getting up close and personal. The only catch is that grabbing onto enemies will not stun them. Be sure to time your shots right, or else you’ll be sending a sword straight into your range when using it!