Ubisoft Plans To Raise Price to $70 For Major Games 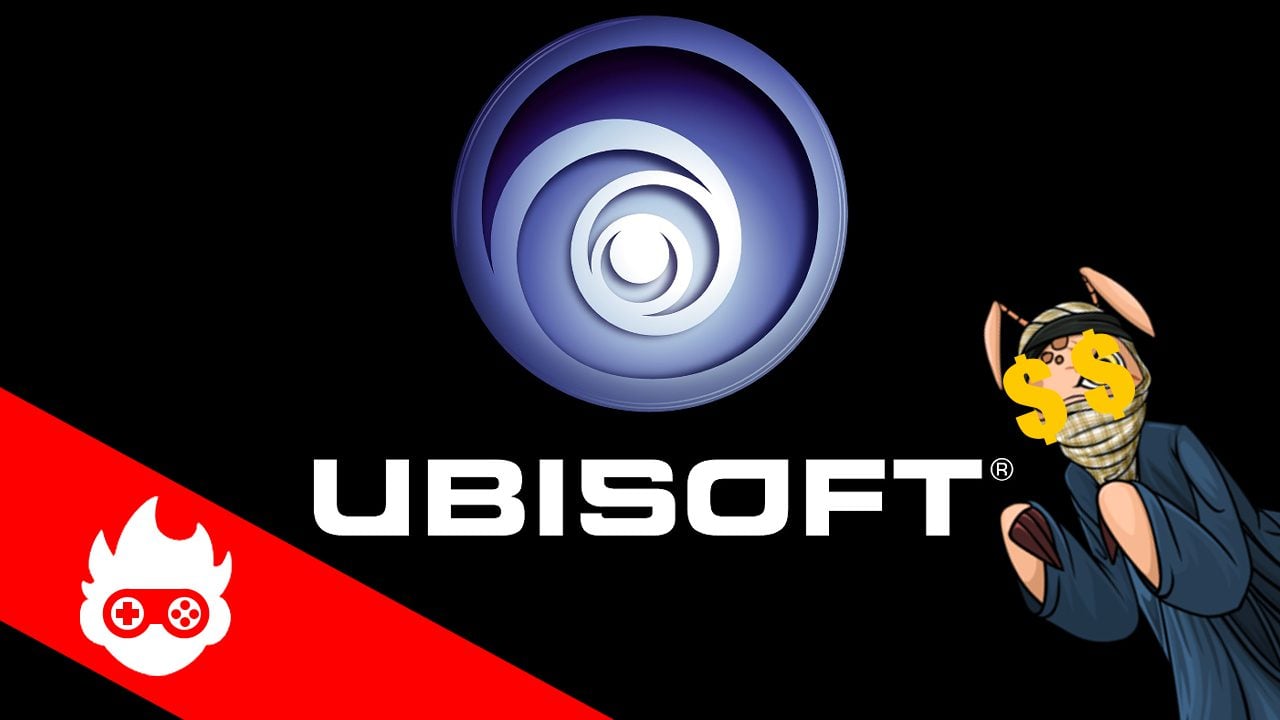 Amidst a lot of negative press recently, Ubisoft is undergoing a transformation that is not necessarily good for the consumer. As one of the biggest gaming companies on the market, it claims ownership to a lot of noteworthy titles. Now, it seems all of their biggest games will release at a $70 price tag. Considering Ubisoft’s rough reputation lately, this new announcement is likely going to further alienate longtime customers. Unfortunately, fans will have to accept these changes if they want to keep playing some of their favorite series. 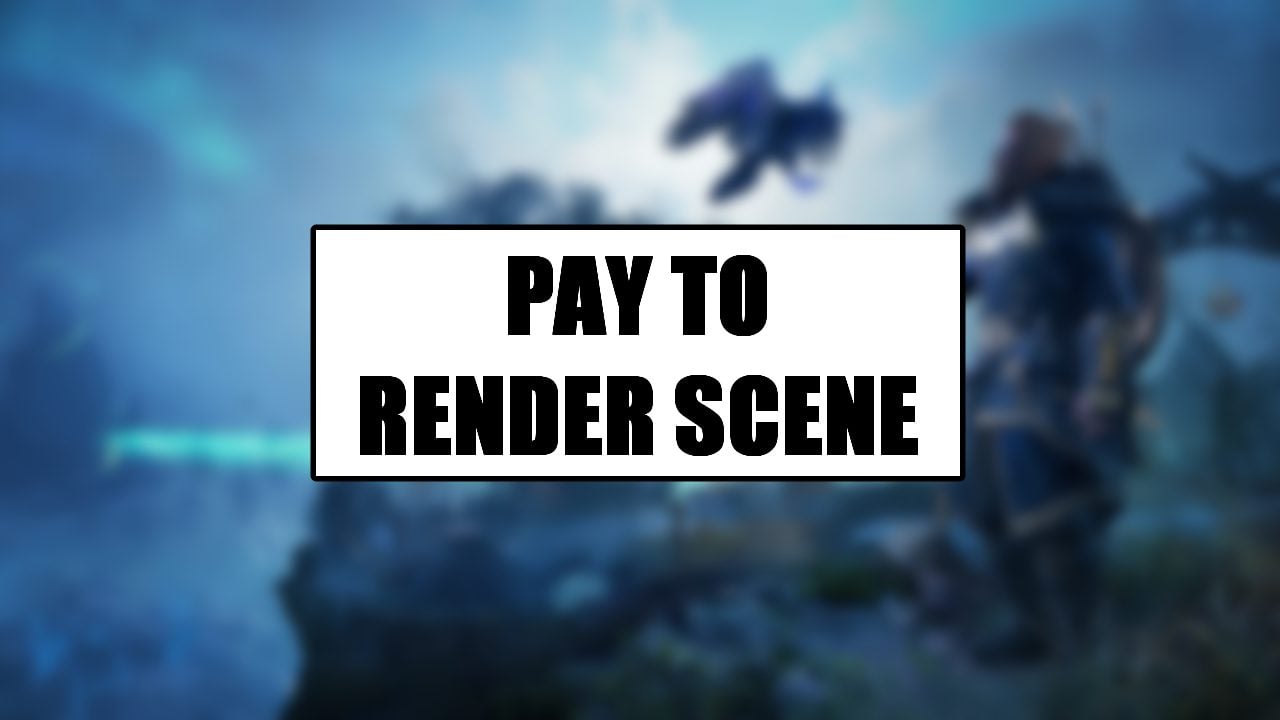 Ubisoft is a mass producer of games, but it’s perhaps most notorious for releasing games before they’re finished. Or, alternatively or additionally, also charging out the nose for numerous elements. This is one of the reasons the company is attempting a reformation lately — among others, obviously. But along with that plan comes new approaches to handling business. According to reports, this means the studio’s future triple-A games will have a $70 price tag.

Speaking in an interview with Axios, Ubisoft CEO Yves Guillemot specified that the price adjustment will affect “the big AAA games” specifically. Other prices will try to match the competition.

The takeaway is that smaller games or indies will still always be priced competitively. However, entries in series like Assassin’s Creed, Far Cry, and potentially anything preceded by Tom Clancy are likely to be affected. However, despite this decision, Ubisoft is not going to leave up on any of its other financial experiments.

For example, Assassin’s Creed: Valhalla overwhelmed players with paywalls preventing consistent progress. Now, they’re stepping it up by exploring the use of NFTs, which isn’t proving a popular decision. Ubisoft has been testing them with cosmetics in Ghost Recon Breakpoint, trying to appeal to the vanity culture in online gaming. While this still makes it an optional purchase, it’s unknown just how far the company is planning to take it all. Who knows whether or not an NFT system will eventually affect gameplay.

With a $70 price hike for their biggest titles and ongoing NFT experimentation, trying to keep up with Ubisoft is getting expensive. Still, the price hike itself is could be considered a natural evolution of the market. Whether hobbyist or developer, this industry is not cheap.