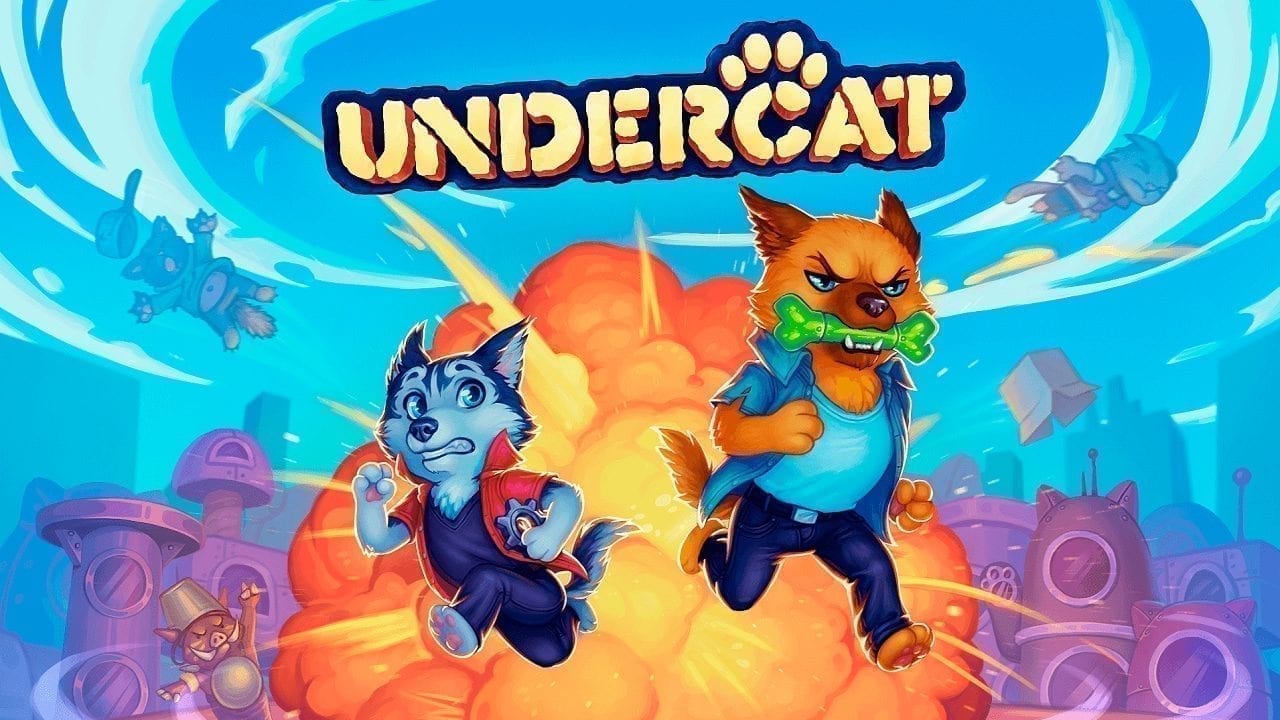 In the jungle that is the world of gaming, indie developers use whatever they can to cut their own path. SparkyTailGames is another determined trailblazer following Steam’s map, bearing Undercat as a machete. Undercat appears to be the team’s first official release coming early 2021. The demo is available to play and gives us a good look into the full adventure to come. An exploration-based 2D platformer with stealth elements sounds like a delicious combo. However, as with every first bite, perhaps it’s better with a grain of salt. 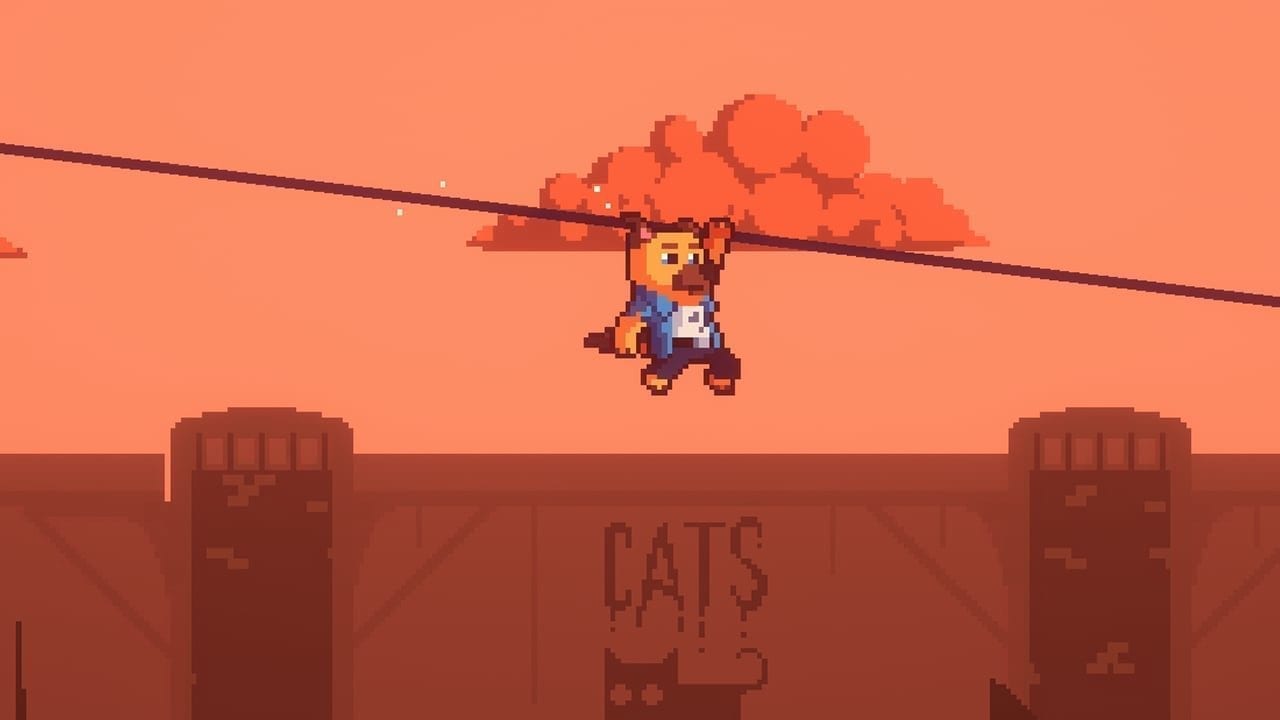 Undercat is set in a world dominated by animals where all the different species signed an agreement to keep balance. With the impression that all are equal, Cats ambush everyone and quickly seize control. After 20 years, it’s up to a ragtag collective animal resistance to fight back and end the cats’ tyranny.

As far as game stories go it won’t blow any minds, but also won’t stump them either. When it comes to platformers, games tend to use the story as a framework or present it in a way that reveals details through gameplay. Limbo would be an example of the latter, and Undercat is more of the former, which is not a bad thing. The overall feel is fast to give players quick feedback.

Undercat kicks off with reliable run-n-jump mechanics and soon throws in some other angles. Despite being a resistance vs. authority setting, the main character cannot attack. Rather, they can pick up select items (e.g. boxes) and enemies in order to shake and throw them. Shaking releases collectibles, and throwing anything at enemies can stun them. This essentially serves the basis of many progression obstacles: Object in the way, needs a certain key, go find it and carry it back.

While the grab-n-throw mechanics work well, they feel a bit restrictive. The character can only throw a fixed distance and height, limiting its effectiveness as a weapon. Also, what can and can’t be lifted seems arbitrary since a large box can be carried but not a trashcan of similar size. Additionally, things that can be carried are layered on top of the character sprite, blocking most of it out. While this is an understandable choice, it does affect the platforming, as it can cause players to misjudge jumps.

Another mechanic is hiding, giving rise to a degree of stealth. Certain environmental objects (e.g. bushes) provide a hiding spot for the character to stay out of enemy sight. However, the overall stealth element feels unbalanced. There’s no way to indicate enemy line of sight, and if spotted, the player can hide even while being actively pursued and outright stop the pursuit.

Finally, all levels are box areas that the player needs to explore in order to complete the mission goal. They can be large or small with tons hazards and enemies throughout, but feel smaller with the path finding mechanic: At any time, the player can duck (or ‘sniff’) to reveal exactly where all the mission items, secret paths/items, and treasures are located. There’s a set range, but the levels are small enough that this gimmick is overly effective and robs the levels of their mystique.

The Good and the Bad 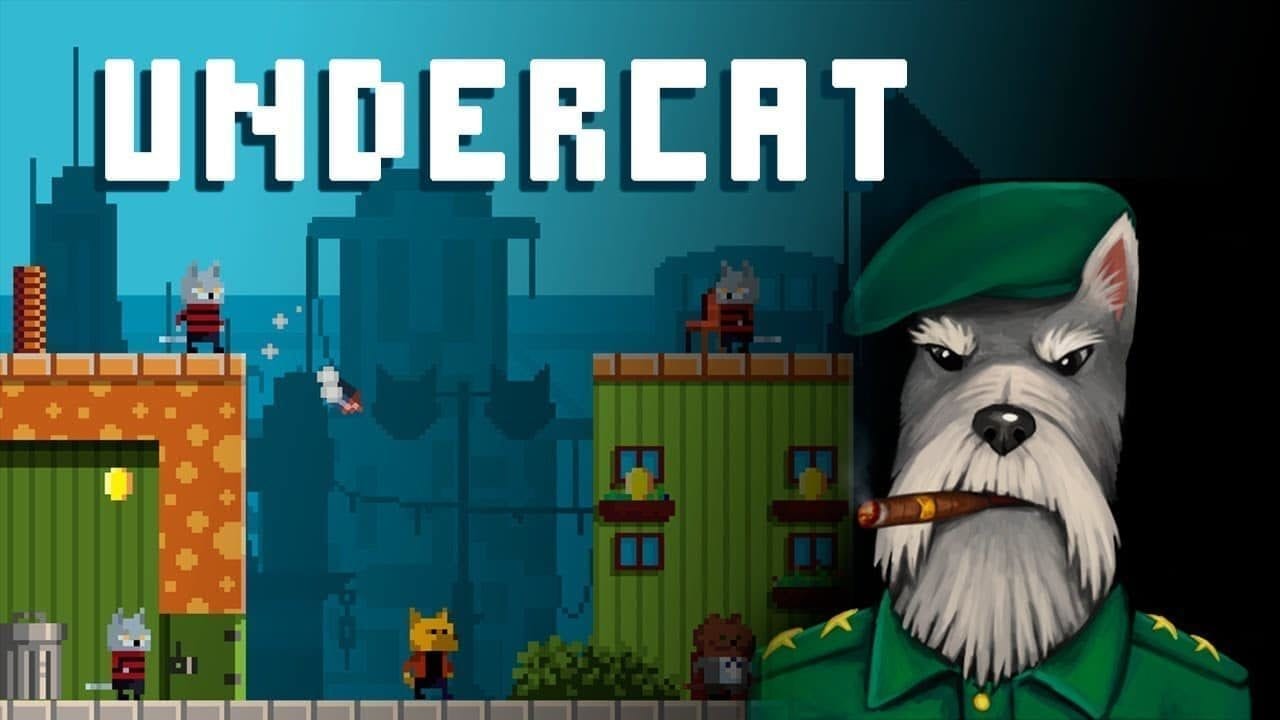 Undercat is a callback to classic platforming games with simple but solid movement controls. To use a comparison based on included mechanics, it’s reminiscent of Super Mario Bros. 2. The story is a solid basis for adventure and drive to succeed. The pixel art is nostalgic while also being crisp and colorful. Based on the demo length, it feels like we’ve only scratched the surface of what seems to be a much larger adventure. Also, the decision to make a classic-style platformer with a co-op option is a nice feature to encourage going on an adventure with friends.

It’s not perfect, though. Aside from the mechanics issues mentioned previously, there were some bugs encountered in the demo. Although it’s reasonable to give demos the benefit of the doubt, one was just too serious to pass up: Upon dying during a later level, the character became immune to every hazard and enemy in the game. There was also a moment where a secret entrance would not trigger or reveal no matter what was tried. The music is pleasant and fits, but feels limited and lacking variety.

Undercat is a 2D platform game about a dog trying to take down a cat authority. The mechanics are sharp, but could use some more development. The stealth aspect is interesting, but doesn’t really fit with the overall gameplay. The aesthetics are solid, but there should be more of them. The demo was brief look into Undercat, a game we hope to better Understand.