V.U.R.M.A. and the Age of Among Us Knock-Offs 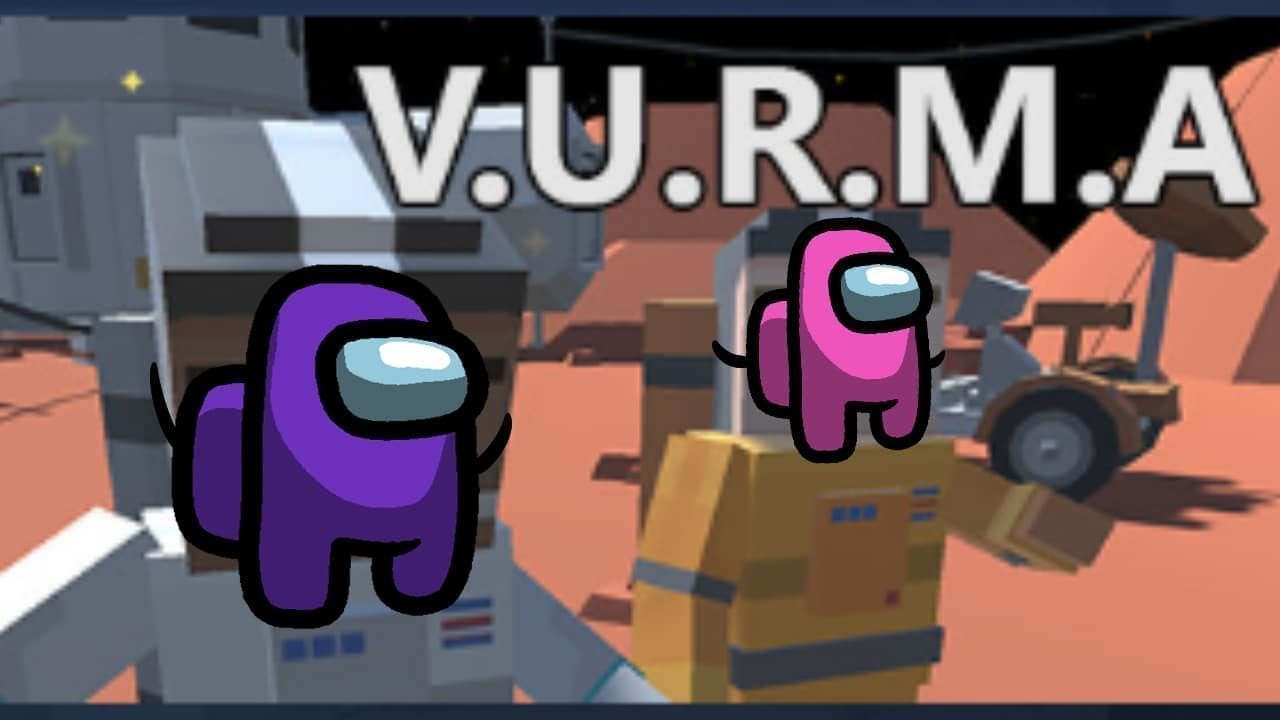 Among Us was released in 2018 and has exploded in popularity. Since then, it has continued to grow in popularity with more content planned for development. The fact that it’s a simple, fast, affordable, and engaging party game has helped to bring people together during a time of isolation. However, it should be noted that the wolf-among-us concept is not new in gaming, having found homes both offline (Werewolf) and online (various mods). Still, that doesn’t make it any less fun, but it does create concern for what’s to come. The soon-to-arrive V.U.R.M.A. feels like a precursor to more titles that will try to swim in the oceanic wake of Among Us.

The Among Us Impostors Are Coming 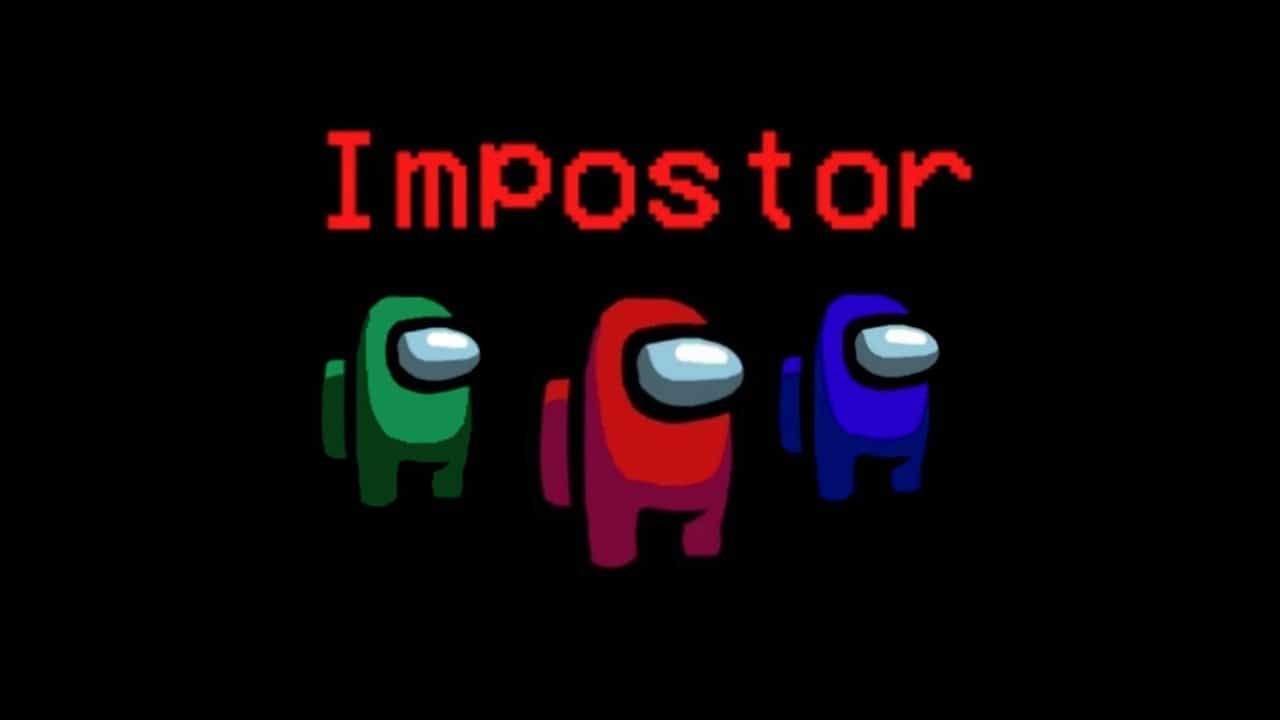 The goal depending on player roles is straightforward: Crewmates have to complete all their tasks and impostors have to kill all the crewmates. Alternatively, crewmates can single out and kill the impostor(s) to win as well. There’s an in-game text chat so that players can discuss among themselves and accuse suspicious players.

The setting is standard space-thriller décor. The players assume the roles of crewmates aboard a spaceship differentiated mainly by the color of their suits. They can move freely around the ship and interact with the various facilities. Players are assigned tasks to complete and must go to the associated areas of each one. The impostor has the ability to kill other crewmates, use sabotage to inhibit their progress, and travel quickly through the ventilation system.

Finally, if players aren’t satisfied with simply having different colored suits, they have the option to accessorize. These include a variety of colorful hats, specifically those in the V.U.R.M.A. – Animal Hat Pack that’s currently available for purchase. Whether or not there will be more accessories to come in the future is uncertain. 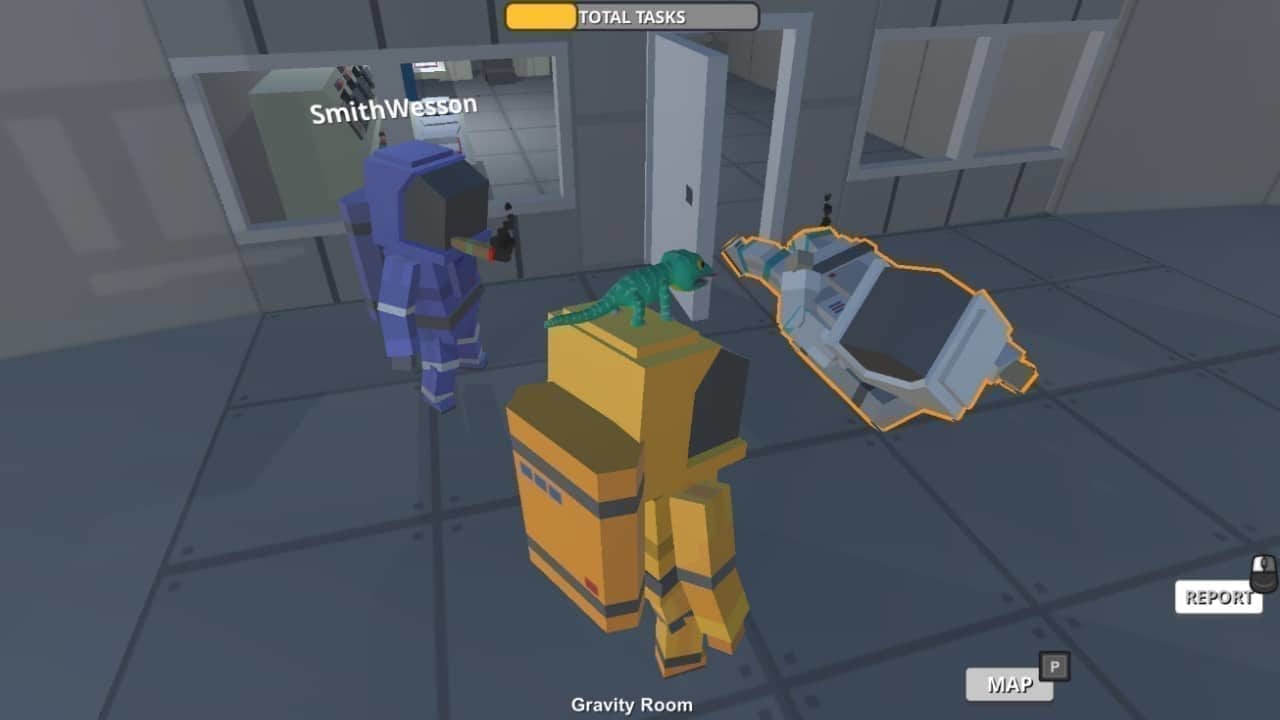 While it’s a near-impossible challenge to come up with a completely original game, there’s plenty of ways to take traditional conventions and present them in creative ways. V.U.R.M.A. has sadly done very little to distance itself from Among Us, but perhaps that was the intention. Even so, there are a few distinctions.

First off, it’s in 3D. The aesthetic is simple and blocky, somewhat reminiscent of Minecraft, but with smoother movement. Players will gain access to a jumping ability, but it doesn’t seem very necessary. It appears they also gain to ability to attack each other, meaning that crewmates now have a way to hunt down the impostor themselves. Also, while crewmates still have tasks to complete, some feature different mini-game mechanics taking advantage of the 3D.

Secondly, while there is in-game text chat, the game does include in-game voice chat. Since this is a feature that’s in demand for Among Us, you could say that V.U.R.M.A. is ahead of the curve… but you shouldn’t. An online multiplayer game having voice chat is like a birthday party having cake: An expectation, but not a guarantee. Also, the accessibility of services like Discord has made voice chat more redundant.

Last but not least, there are the server issues. I must admit that most of material for this piece was found through online research since I spent an hour trying to join/create a match before I was eventually able to try it out. Among Us servers aren’t perfect, but they’re leagues above these ones. To add insult to injury, the V.U.R.M.A. Steam page specifically highlights “Quickly find a game online” as one of its key features.

Among Us is a popular game for a plethora of reasons, two of them being that it’s fun and easy to play online. Because of this, I fear we are about to see a surge of wolf-among-us games that copy it far too closely. V.U.R.M.A. is a harbinger of this, and while some aspects of it are competent, it’s barely any different from Innersloth’s creation. Here’s hoping that more developers saw Among Us as an inspiration rather than spaceship full of easy answers.