Valheim and the Survival Game Renaissance 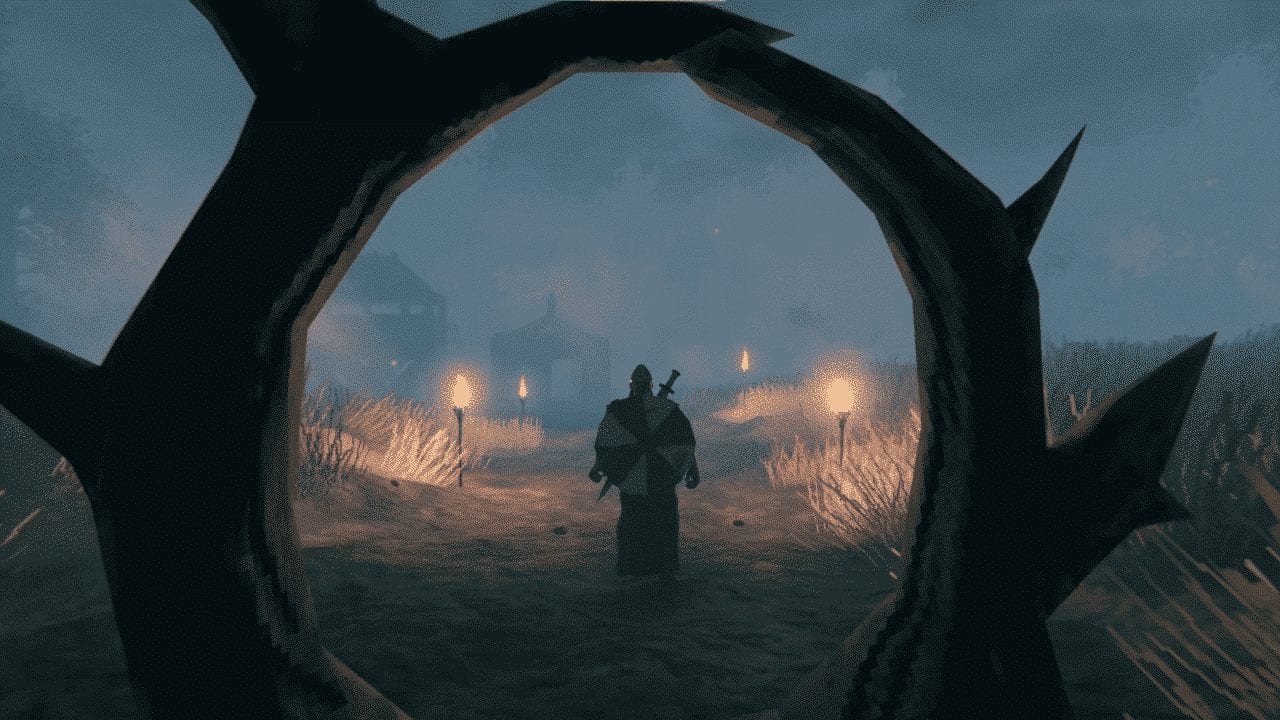 With the popularity of Valheim coming as a shock to many gamers, the conversation about survival games is starting to shift. No longer are games like Minecraft or Terraria strange for players to encounter. No, these modern survival titles are some of the most frequently played games on Steam or consoles. Heck, even Fortnite started with a survival zombie mode! So, why are so many indie and AAA developers alike flocking to this genre?

Why Are There So Many Modern Survival Games?

The survival game genre is extremely prevalent right now, but it’s also split into two different intensities. This causes some games to be more “survivor-like” than others, and those subtle differences can make or break the experience for certain players.

Basics of a Survival Game

Survival games have a few different pillars that keep the genre steady. Most typically feature crafting mechanics, which require players to gain stronger and stronger resources in order to explore their world. These games also have tend to have challenging enemies but fairly simplistic combat.

The “survival” aspect of the game normally comes from how the player dies. These games tend to force you to drop your inventory, or suffer in some other way following death. They’ll usually respawn you wherever you last saved or rested, which is typically a bed.

What is “Survival-Lite” supposed to mean? Well, these games have a lot of similarities to traditional survival games. However, a survival game requires the player to do some specific things to keep their character alive. This “upkeep” can range from Minecraft‘s very simple hunger mechanics, to Stranded Deep‘s more in-depth starvation and disease prevention mechanics. Survival-oriented games are also a little less forgiving than Survival-Lite games, with conditions that last longer or require active effort to remove.

Unlike the difference between Rogue-Likes and Rogue-Lites, Survival games are usually on a bit of a spectrum. So, a game like Valheim technically has no starvation (i.e., your Viking cannot die due to a lack of food). However, food is so important to your survival in fights that to go hungry might as well be suicide.

Why Are Survival Games So Popular?

Valheim demolished Steam records within a few days of its early access launch. Minecraft is one of the most popular games in human history, and it too garnered a large following before its formal release. What about a survival game seems to make people so addicted to it?

Progression and co-op are two pretty huge upsides of most survival games. Grounded, Terraria, Last Oasis, RUST… All of these games have amazing multiplayer content and tons of opportunities to play co-op with your friends. Even better, these games can take a while to get to the highest tier of progression, since they require a lot of grinding and mining to get there. This can be a great distraction for a huge group of people — especially with games like Minecraft, where hundreds upon hundreds of people can join the same server.

However, if that was all that was required, then Roguelikes would be equally as popular as survival games. What survival games have that other games don’t is a world full of possibilities.

When you start a new game of Valheim, perhaps the coolest aspect is seeing a completely blank map and not quite knowing what the world in front of you has to offer. This is the same for many, many survival games: Minecraft and the Nether, Terraria‘s boss spawns, Grounded‘s random gigantic bugs… The list goes on. These worlds offer the player so much potential to just see new things.

And if that wasn’t good enough, the shenanigans that you can get into in these games are top-tier. The situations that arise from each games’ physics engines and enemy spawns have created video genres by itself; trolling with Creepers or glitchy moments in early access survival games are fairly popular.

No matter what, these games have a ton of content, and that’s what brought them into the spotlight. You can make more and more expansions to Grounded‘s backyard, or Valheim’s Viking purgatory… And the game will just keep getting better.

Wanting your own fix of survival games? Check out some of our other articles!