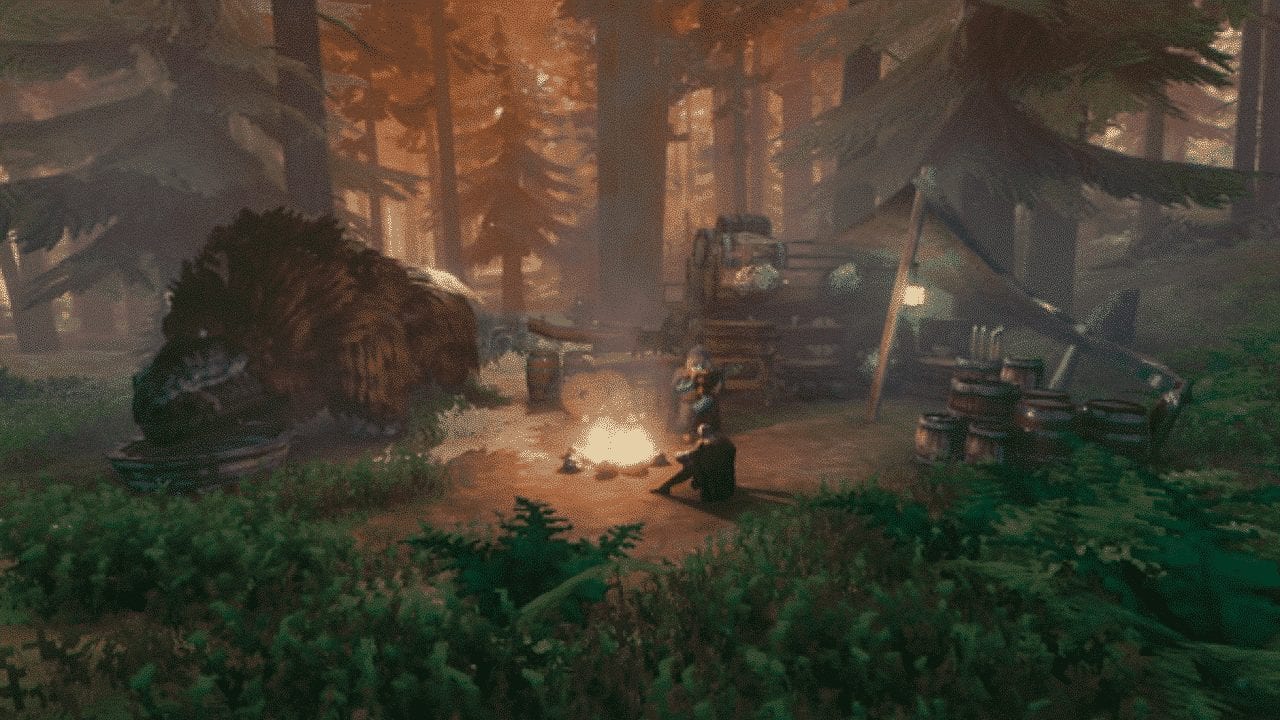 Valheim is an early access game, and thus there aren’t too many options for food. For a survival game, your options are fairly limited. Even so, some food was made different than others. As you approach the current endgame of Valheim, knowing your food options are going to be important. Food offers so many different buffs, so you’ll want to pay attention to which are the best recipes for your raids. While you might not starve, you’ll really want to focus on the best food possible for your Viking! 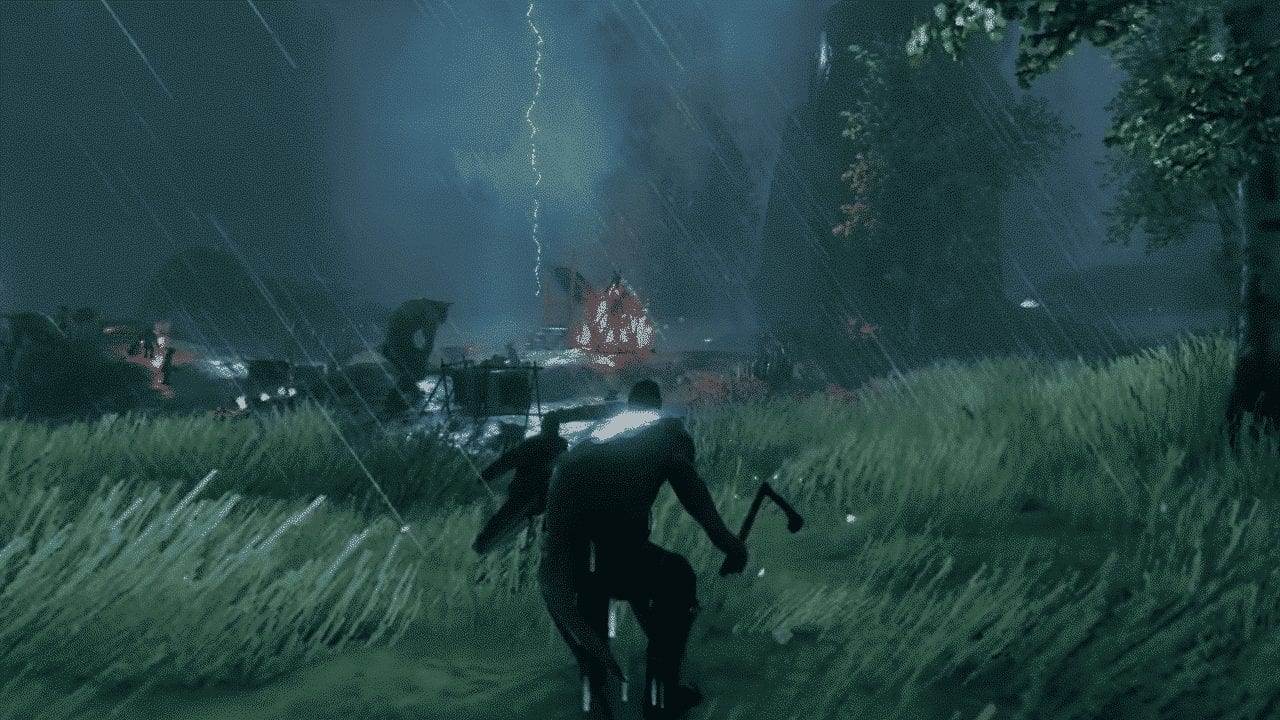 The best recipes and best food in Valheim depends a bit on what you’re looking for. For the purposes of this guide, we will split the recipes and food into two categories; best Healing/Health food, and best Stamina foods.

Shockingly, the best food for pure health regeneration is a basic one: Honey! Honey heals you for five health per tick and a full one extra health over every other option in the game. In a jam, Honey is going to keep you alive more than any other food… But, Honey’s benefits are the shortest (five minutes). So, you should only eat your honey in a healing emergency. Save your Satiation for other foods, if you have the chance!

For example, the best food for you to eat for your health pool is Blood Pudding. This late-game food option gives you a whopping 90 health, lasts for 40 minutes , and still heals an impressive four HP per tick. That’s great regen, and unlike Honey, it gives great benefits in categories other than health regen!

However, Blood Pudding is super expensive. It requires two Thistle, two Bloodbags, and four Barley Flour. If you have plenty of extra Thistle and Barley Flour, then it’s worth considering.

If you want food you can chow down for great health without breaking your budget, then consider Sausages or Turnip Stew. These are easier to craft than Blood Pudding, so you might be able to have more of these. Hunting down eels does tend to be a bit of a chore! 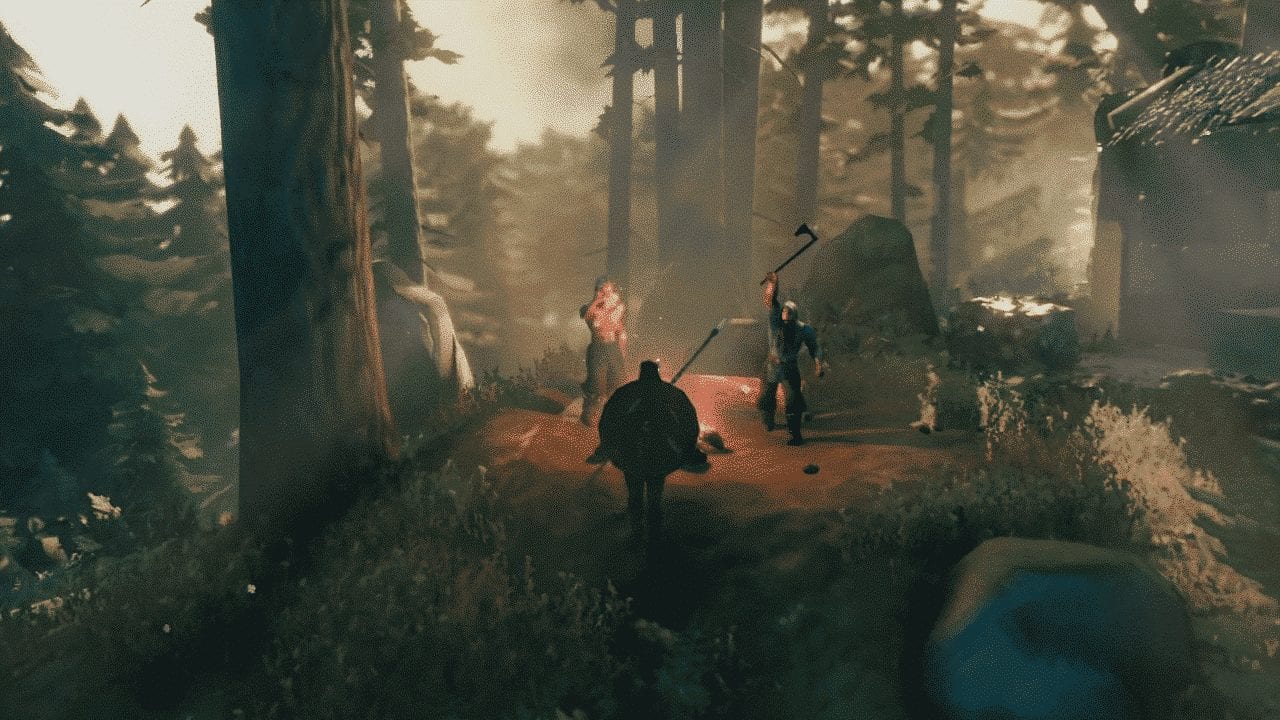 By a gigantic margin, the best food for stamina is Fish Wraps. They offer a huge 90 stamina boost, while also providing 60 health and four health regen. To craft Fish Wraps, you need two Cooked Fish and four Barley Powder. Fish must be caught out of the ocean with a fishing rod, which requires a merchant. Barley Flour is fairly late-game, requiring a windmill… But, if you can afford and craft Fish Wraps, it’s well worth it!

What if you can’t find your Merchant, or haven’t quite gotten to Barley yet? The next best food is tied between Serpent Stew and Lox Meat Pie. Both of these meals are insane; 80 Health, 80 Stamina, and four Healing per Tick. Serpent Stew is fairly easy to make, requiring only serpent meat, a mushroom, and two Honey. The Lox Meat Pie will require four Barley Flour, two Cloudberries and two Cooked Lox Meat.

That being said… This isn’t much better. Serpent Stew requires you to slay sea serpents, a late-game task. Lox Meat Pie still requires the Windmill and Barley, though Loxes are a bit easier to take down.

So, what meal is the easiest to craft and still provides you with a good handful of stamina? That would be Carrot Soup. Carrot Soup is incredibly simple; it requires one Mushroom and three Carrots. It gives 20 Health, 60 Stamina, and two health per second. These are pretty minor buffs, but with how easy it is to cook, you could have hundreds of this meal with minimal effort.

What is the Best Food in Valheim?

If you have all of the resources and are fairly late-game, your best food is Serpent Stew. It requires fairly basic materials (other than the Serpent Meat) and doesn’t step on the toes of any other recipe types. You don’t need to worry about throwing away any Thistle, or wasting good Barley when Bread is so easy to craft. You just need to be capable of taking down Sea Serpents… Admittedly, a quite difficult task. However, a good player with a strong bow or harpoon can take down a serpent, and it’s not like you’re going to use its meat for anything else!

Wanting some more Valheim info? Check out some of our guides!