Valheim Black Metal Scrap | How to Get 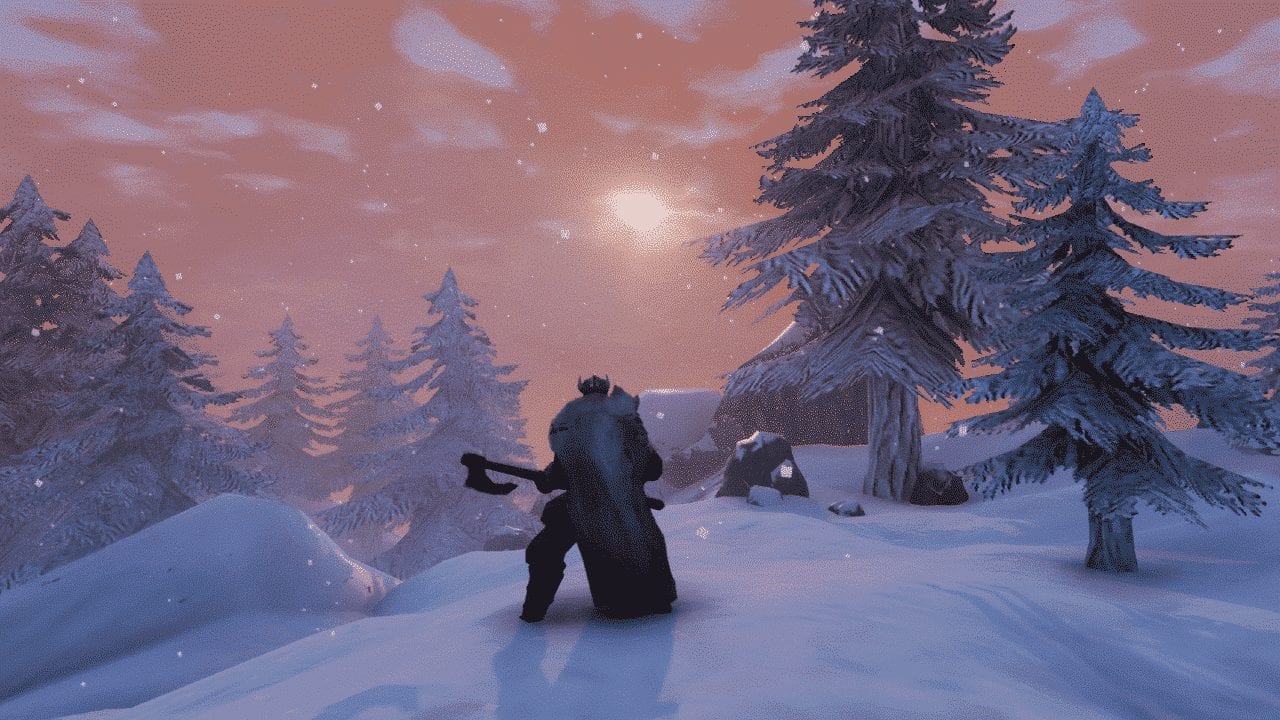 The world of Valheim contains many materials used to build weapons and armor. One of the rarest of these materials is known as Black Metal Scrap. This dark metal is used to craft some of the game’s strongest weapons and shields, allowing Vikings to take on more punishing enemies. So, where can you find Black Metal Scrap? And what do you need in order to process it? Read on to find out.

How to Get Black Metal Scrap in Valheim 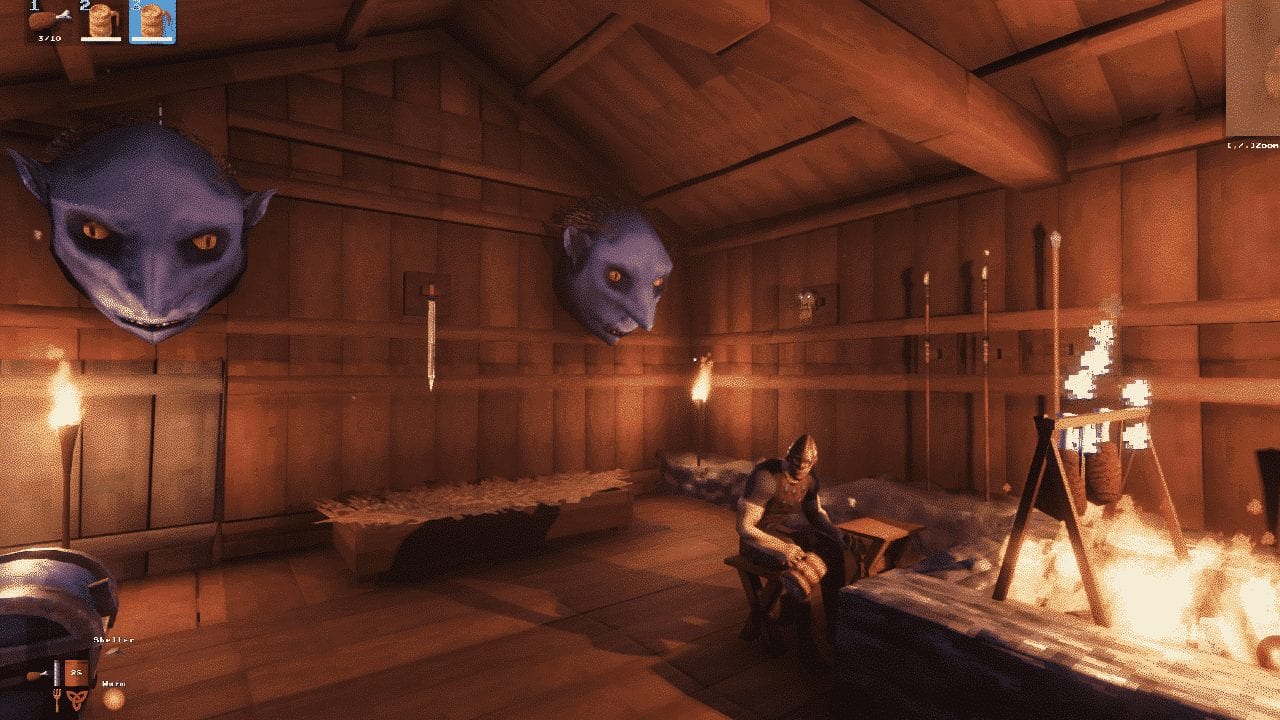 Before you go out hunting Fulings, it’s worth keeping two things in mind. First, Fulings are powerful, and you’re unlikely to be able to defeat them without the use of iron weapons. Second, Black Metal Scrap can only be processed in the Blast Furnace, which becomes available after defeating the boss Moder.

In other words, don’t bother seeking out this dark metal until you’re already in later stages of the game. Otherwise, if you have what it takes to defeat Moder, you stand to open up several new crafting opportunities and the highest tiers of weapons and armor available.

What Can You Craft With Black Metal?

Black Metal Bars are used to craft Black Metal weapons and armor, including the axe, sword, knife, shield, and tower shield. Aside from Black Metal Scrap, crafting these items also requires Ferrous Metal, Wood, Linen Thread, and access to both the Artisan’s Workbench and the Blast Furnace.

Fortunately, you’ll unlock several new crafting plans after defeating Moder. Beating the boss will open access to the Blast Furnace and Artisan’s Workbench, which later opens the Spinning Wheel. The wheel is required to turn Flax into Linen, which is used in most high-tier armor.

You’ll be able to get Black Scrap Metal by defeating Fulings, but don’t bother searching for it until after you’ve conquered Moder. After that, you’ll have access to the tools and workbenches required to process this dark metal and craft new weapons and armor.

Before you head back into Valheim, be sure to check out some of our other hot guides: