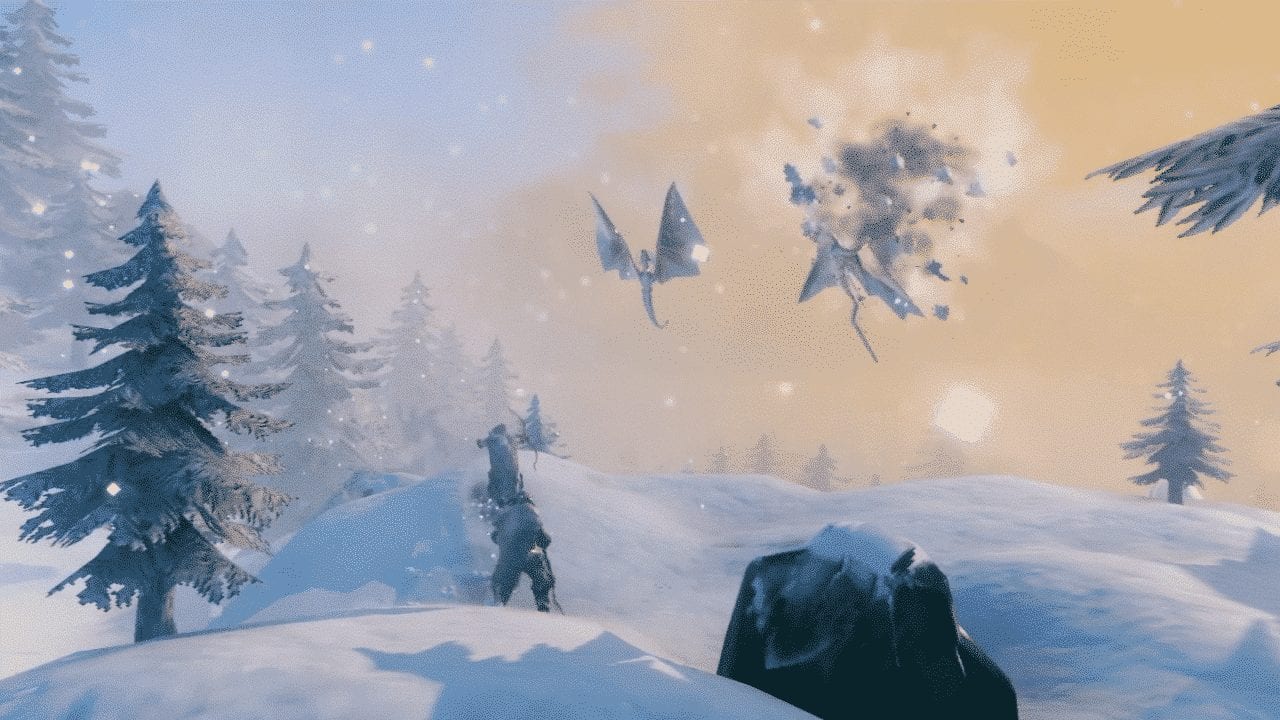 The mountains of Valheim are a horrible wasteland for early-game players. This freezing biome is far too dangerous for players to wander into willy-nilly. So, getting into the frozen mountains requires a bit more thought and preparation than any other area in the game. Fortunately, there are a few pieces of cold weather gear that can help you overcome the freezing condition and save your Viking’s skin. 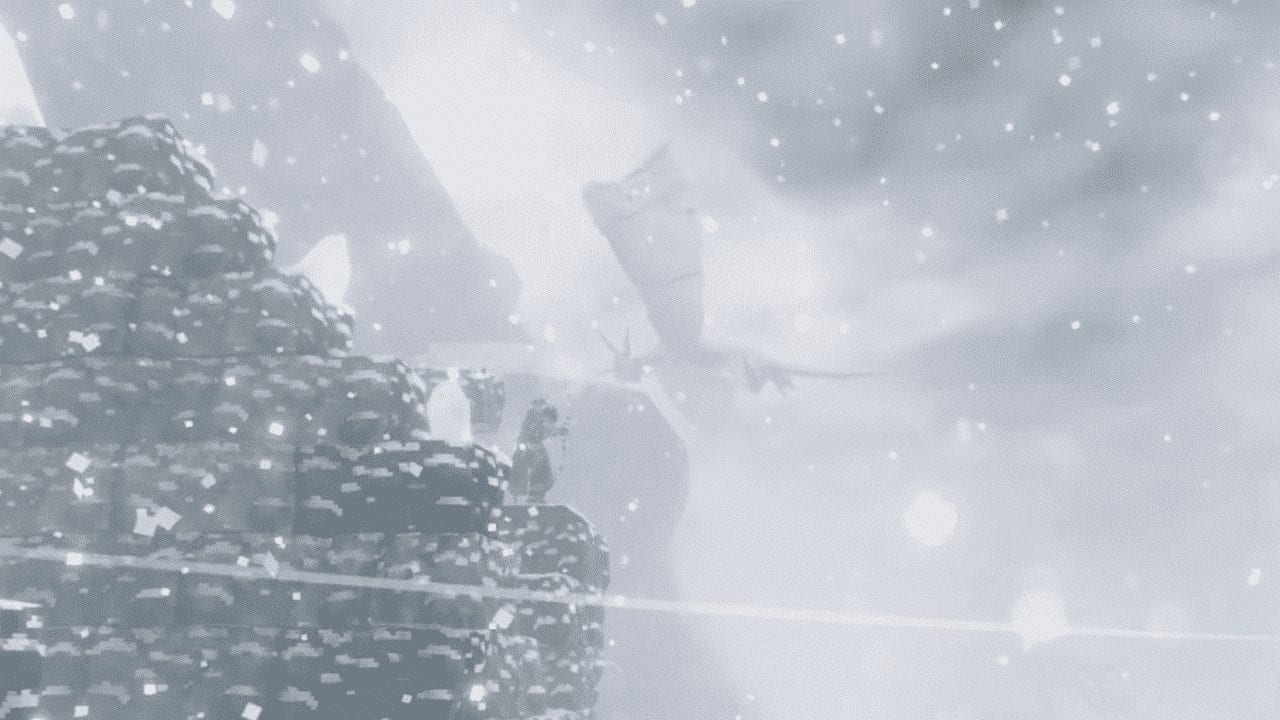 You need some type of frost resistance cold weather gear in order to stay warm in the mountains of Valheim. Frost Resistance Mead is fine early on, but you’ll eventually want the Wolf Armor Chest, Wolf Fur Cape, or Lox Cape for exploration in frozen biomes. As long as you can stay dry, these three pieces of cold weather gear will protect you from freezing temperatures.

Of course, crafting Wolf Armor requires you to explore the mountain a little bit. In addition to Wolf Hides, you’ll need to mine Silver deposits underneath the mountain’s surface. It may be easier to craft the Lox Cape for warmth, but not only do you still need Silver, but you also have to brave the Plains and take down one (or more) of these massive beasts.

Either way, you’ll first want to craft Frost Resistance Mead. To make it, you’ll need a Fermenter, a Cauldron, ten Honey, five Thistle, two Bloodbags, and one Greydwarf Eye. Drinking this mead will allow you to survive in the cold mountains of Valheim long enough to mine Silver — again, as long as you remain dry. However, this resistance only lasts 10 minutes, which might not be enough for consistent journeying.

Once you have explored the mountain enough, you can make the Wolf Armor. The Wolf Cape requires six Wolf pelts, four Silver, and a single Wolf Trophy to craft. The Wolf Chest requires 20 Silver, five Wolf Pelt, and one Chain to craft. Either one of these pieces of armor can protect you from the cold.

There is another piece of armor that can shield you from the cold: the Lox Cape. You’ll still need Silver, though just two of them, and six Lox Pelts. Thankfully, the Lox Cape provides the same frost resistance bonus as the Wolf Cape.

Remember that for all sources of Frost Resistance, being wet negates the frost resistance. You’ll need to find ways to remove the wet condition on the fly; we suggest having quick access to a campfire or another source of the Fire effect.

Interested in some other Valheim guides? Check out more helpful hints and tips below: