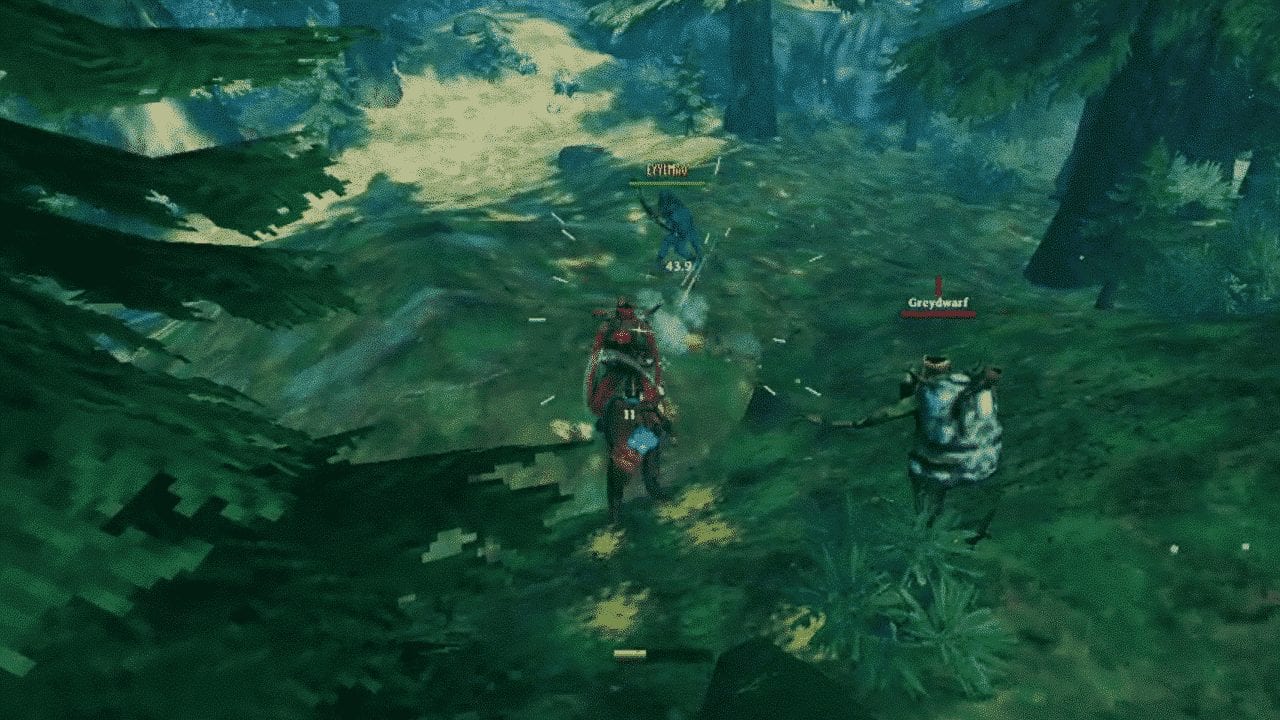 There are a ton of materials in Valheim, not all of them obviously useful. The game is nice enough to tell you what recipes unlock when you acquire something, but that’s it. A lot of these are fairly common, but might be a little bit weird when you first grab it… Like the Greydwarf eye. This item is gotten really early on… And doesn’t really have much to do with anything, huh? Well, don’t worry; you haven’t been hoarding them for no reason! 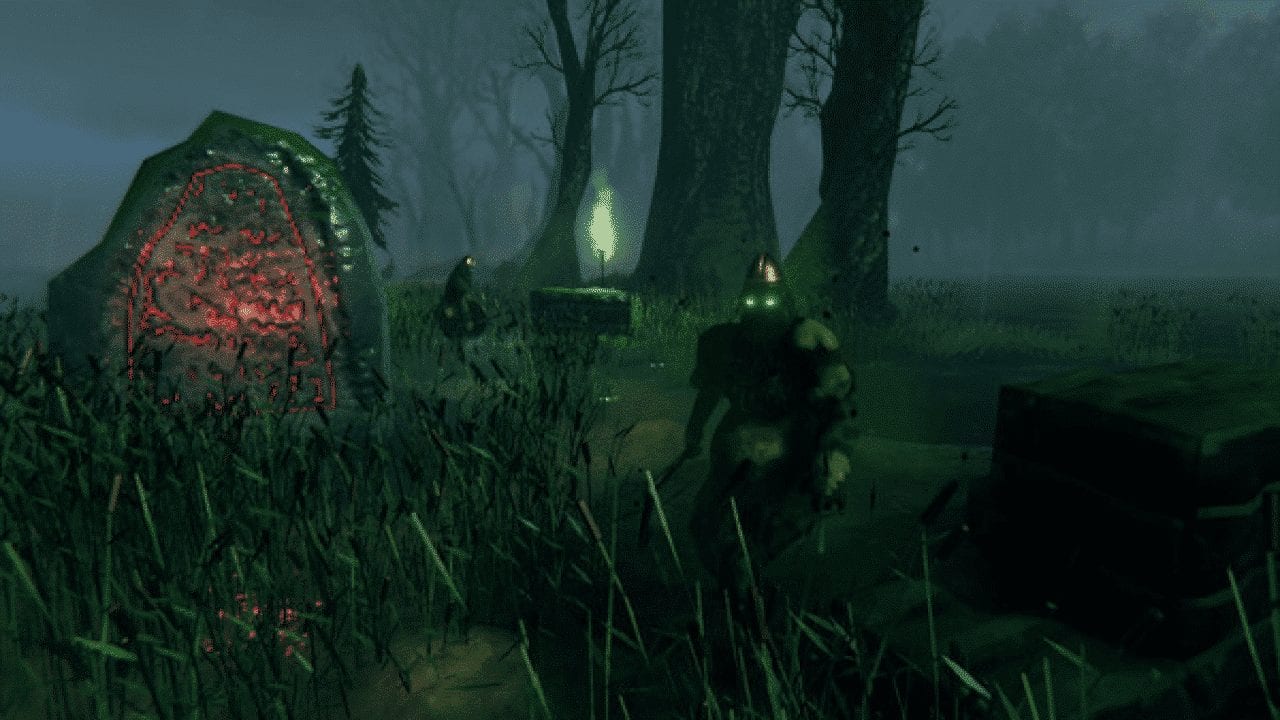 The Greydwarf Eye is a drop from the Greydwarf enemies that can be found in the Meadow and Black Forest biomes. The higher the tier of the Greydwarf, the more likely that the eye is dropped. You use Greydwarf eyes when you unlock the ability to build Portals between two spots. Each portal requires 10 eyes, and you’ll want quite a few portals!

Greydwarves are a fairly common enemy, so you shouldn’t have much trouble collecting eyes. Make sure you don’t throw them out, since you’ll really want them! The world is absolutely massive, and fast travel is extremely important.

Portals are therefore the best thing you can build with Greydwarf eyes. To build a Portal, you need 10 eyes, 20 Fine Wood, and two Surtling Cores. These portals will teleport between two different places, as long as they have the same name. You can rename the portals as often as you want, but you’ll still need one portal in one place, and then another somewhere else. In addition, you can’t carry ores through portals, so you’ll need to jog back from a mining expedition no matter what.

The other use for eyes are Wards. Wards are for claiming land by locking your doors from other players and preventing them from building on your land. It doesn’t stop raiders, but at least it slows them down. In general, your Greydwarf eyes will be better used on portals.

Interested in more purgatory-based Viking exploits? Check out some of our other Valheim guides!