Valheim | How to Emote

Valheim is an incredibly multiplayer-focused game. Of course, all multiplayer games have to have emotes! Little motions to show your appreciation for one another are so in right now! Because of that, you might be asking if Valheim has an emote system. If it did, it might be useful for taking screenshots, making cool moments cooler, or just for messing around. Thankfully, we have an answer for you.

How to Emote in Valheim 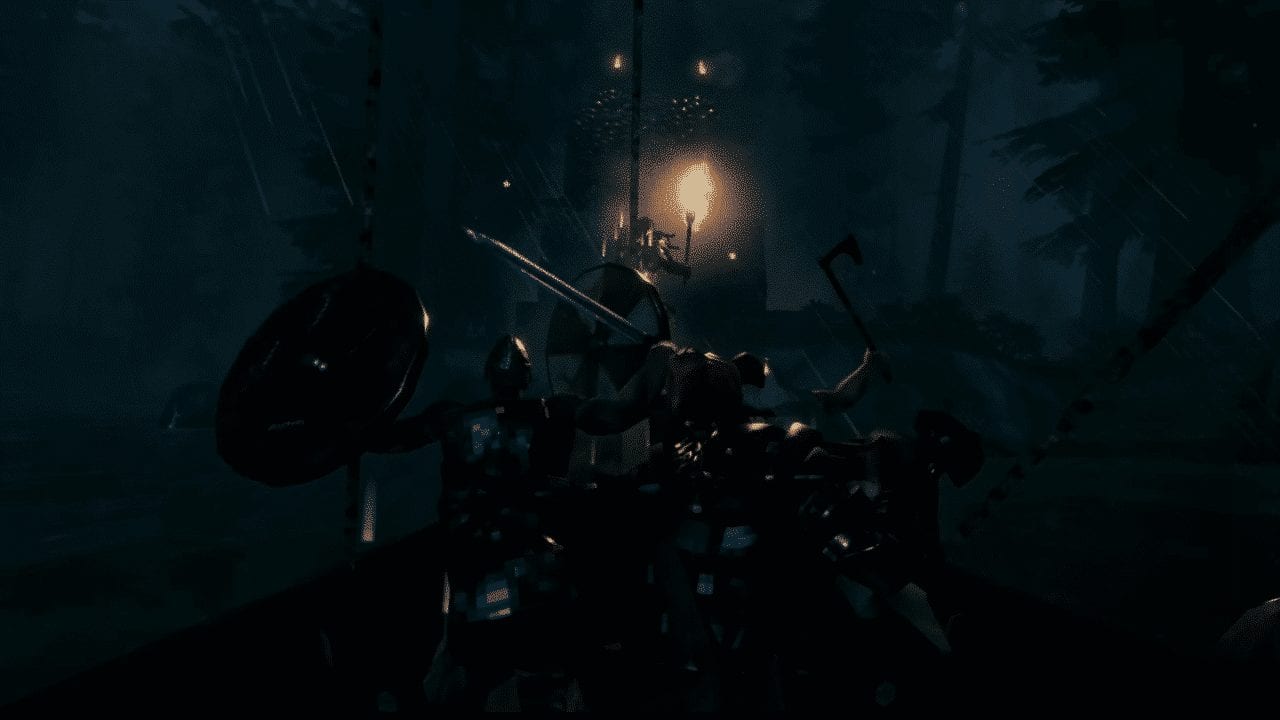 Valheim does have an emote system, with seven different emotes for your Viking to choose from. The emotes are visible to anyone on your server and can be canceled out of at any time if you get into danger. These are the perfect way to communicate with your allies when you don’t feel like spamming the text chat… Or just for messing around!

In order to access the emotes in Valheim, hit the enter key to open the text chat. When you do so, Valheim will show you all of the commands that you can hit, including seven different emotes. These include Sit, Wave, Challenge, Cheer, No no no, Thumbs Up, and Point. By typing in a / and then the emote with no spaces and in all lowercase, you perform a motion based on the emote.

As of the current version of early access, the emotes only cause the Viking to enter an animation and not much else. In the future, there’s a chance that we’ll have more applications for emotes, such as sitting in chairs. For now, we’re going to have to work with what we have, and shake our head “no no no” with the rest of the Vikings stuck in purgatory.

Valheim is an early access survival game that has earned a ton of praise for its simplicity, difficulty, and ridiculous situations. The first expected update for Valheim, “Hearth and Home”, is to be focused on building and farming. With any luck, that update will be coming in the near future!

Want some more Valheim guides? Check out some of ours!