Valheim | How to Fly 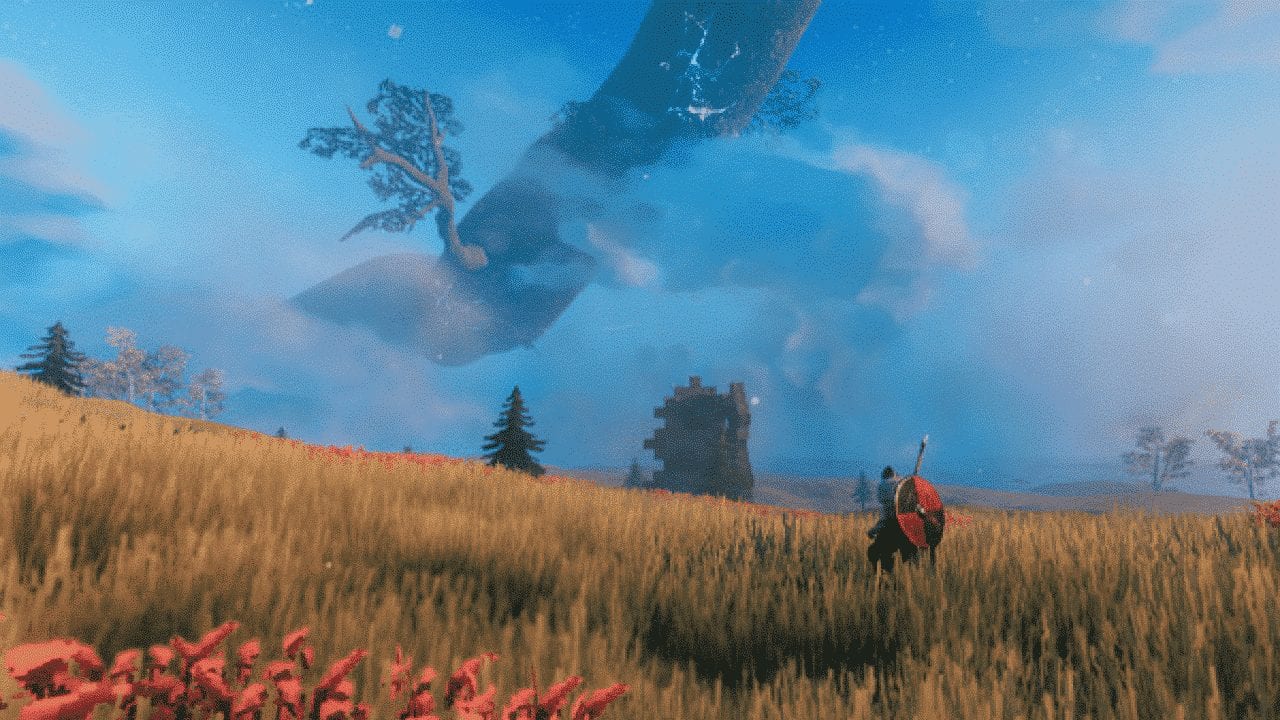 Valheim is an early access game, so naturally there can be some problems with your progression. This can range from getting stuck in holes, to getting sick of running after your corpse, or even scanning for the merchant Haldor. So, if that’s the case, you might want to have some of the game’s many cheats in your pocket… And learn how to fly. This might seem like cheating (and it is), but it’s early enough that cheating is better than your character getting stuck. So let’s fly out of some pits together!

How to Fly in Valheim 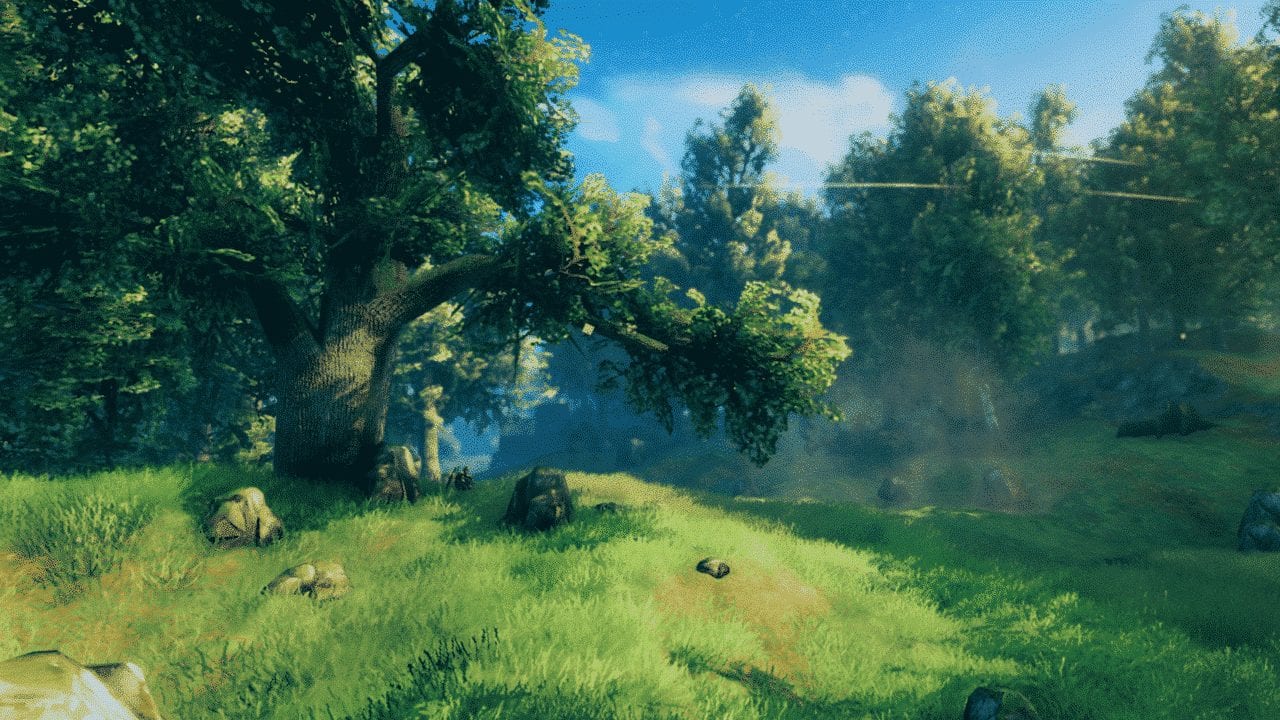 If you want to learn how to fly, you’ll need to activate cheats by typing “imacheater” into the game’s console. Once you’ve activated the cheats, reopen the console and type “debugmode” to enter creative mode. In creative mode, you can hit “z” to toggle flight, allowing you to zoom around like a bird in the ai. Hit Spacebar to float, and Ctrl to float back down.

If you’re having trouble opening the console, it may be because you’re in a multiplayer server. These cheats only work in single player, sadly, unless your server allows for cheats. Debug mode also allows you to build without needing a workbench, which might allow you to create masterpieces beyond what the devs intended.

Alternately, there is a way to fly without using cheats, by exploiting the wonky physics engine. Use an Abyssal Harpoon to impale your friend, build a ramp, and then slingshot your ally through the air. You’ll need to pin the impaled viking to ensure that they don’t just get dragged along; most players are using chairs. This can be an insanely fast way to travel across the map… Though, typically very fatal, since this game’s fall damage is as brutal as usual for survival games. If you do survive, then you get… so much distance with a good ramp!

Still… debugmode might be a bit more consistent in the long run. The viking slingshot may be fun, but it does leave at least one man behind.

Looking for some more Valheim content? Check out some of our other guides!