Valheim Obliterator | How to Destroy Items 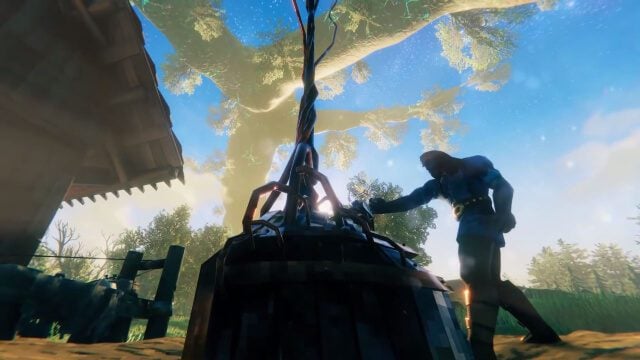 Valheim‘s long-awaited Hearth & Home update is finally here, and with it comes new mechanics to dive into. From weapons and food to optimizations and fixes, there’s a lot to look forward to when logging back in. One widely requested feature has been the ability to destroy your items, and the developers have at last given players a way to get rid of junk items. Here’s our guide on how to destroy items in Valheim.

How to Destroy Items in Valheim with the Obliterator 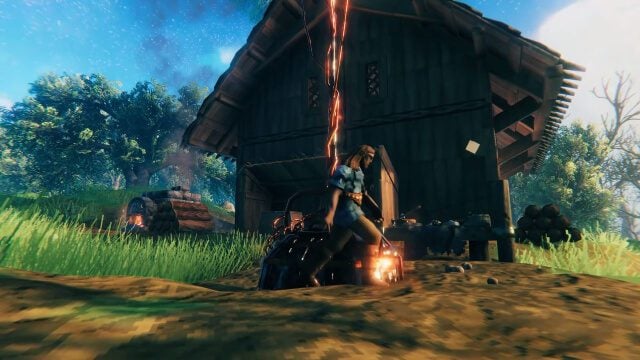 Beyond the Forge, the Obliterator requires the following items:

Once you’re far enough into the game to need to destroy your items, chances are good you’ll have some Iron and Copper sitting around. As for the Thunder Stone, you’ll have to buy that from the merchant Haldor.

Once assembled, your Obliterator is placed through your hammer menu, followed by the crafting tab where the Obliterator icon will be displayed, allowing you to place it wherever you like. With that done, simply click on whatever item you don’t want through the inventory and put it into the Obliterator. This will ultimately destroy any item you put inside, and you won’t recover any materials from it.

Alternatively, you could always sell any appropriate item to the trader, but that’s only if you wish to go out of your way to find him. With the Obliterator, you can get your cleaning done instantly, with almost no effort from your end. Establishing one within your Forge is critical, for it acts as another station for your Viking to go on about its survival. But be careful when you use it. Thor’s mighty thunder strike might scratch you if you’re too close to it when destroying items.

If you need to build a Forge for your home, don’t fret. It’s pretty easy to put together if you’ve been playing the game for a bit. All you need for a Forge are Stones (x4), Coal (x4), Wood (x10), and Copper (x6). Keep in mind that it must be built while under a sheltered space, i.e. basically indoors with a roof over the head.

Maintaining a Forge can be quite useful for your Viking since it allows you to craft and repair any metal item that you might need. It works as a crafting station, so it’s just rudimentary to have one nearby with the other vital stations.

With the new Hearth & Home update, crafting an Obliterator makes perfect sense if you’re starting to hoard some unwanted goods at home. The new ability to destroy items and get rid of junk is just one new useful feature that players can toy with. There’s still plenty more to be discovered.

Loving Valheim? Be sure to check out our other guides right here: