Valheim Porcupine | How to Craft 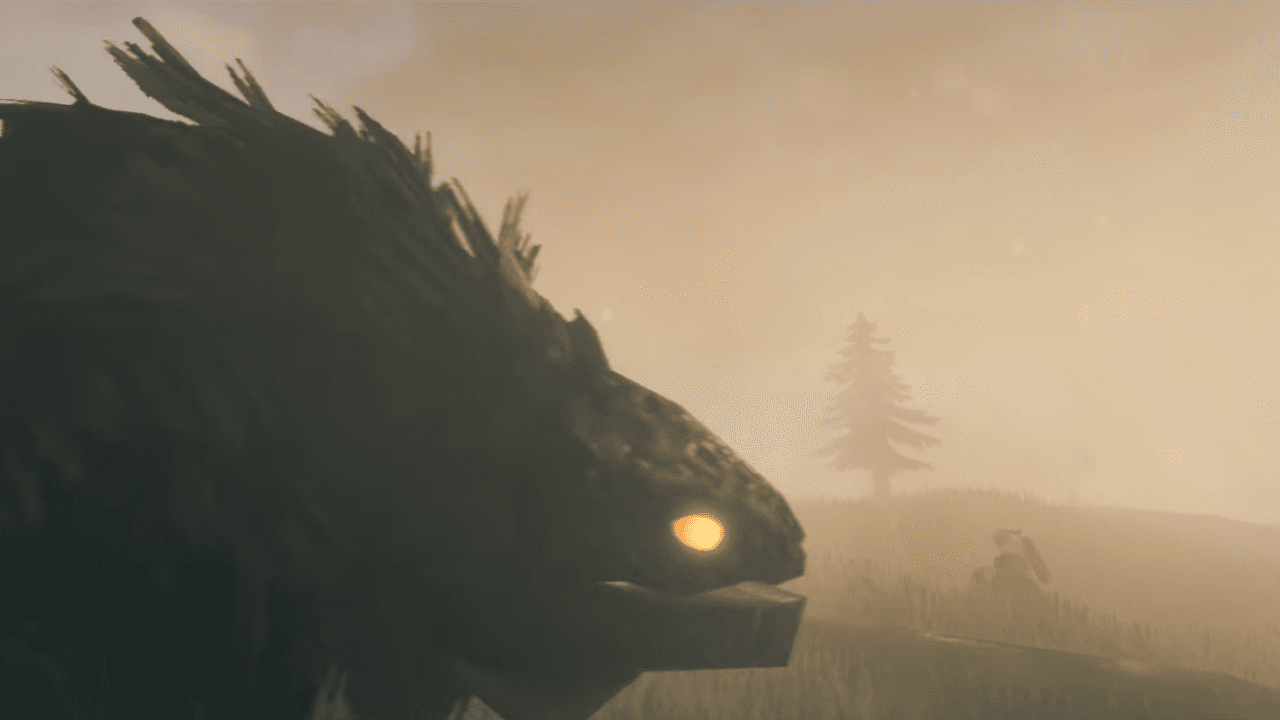 The current Valheim progression ends around when players acquire blackmetal. Unsurprisingly, there’s a bunch of weapons that you can construct using that material. However, there are also powerful weapons that don’t need blackmetal to craft. The Porcupine in Valheim is not only strong, but it offers reliable multi-type damage. It’s not very expensive, and it’s even easy to use thanks to the club properties. So, how do you make this force of nature?

How to Craft the Porcupine in Valheim 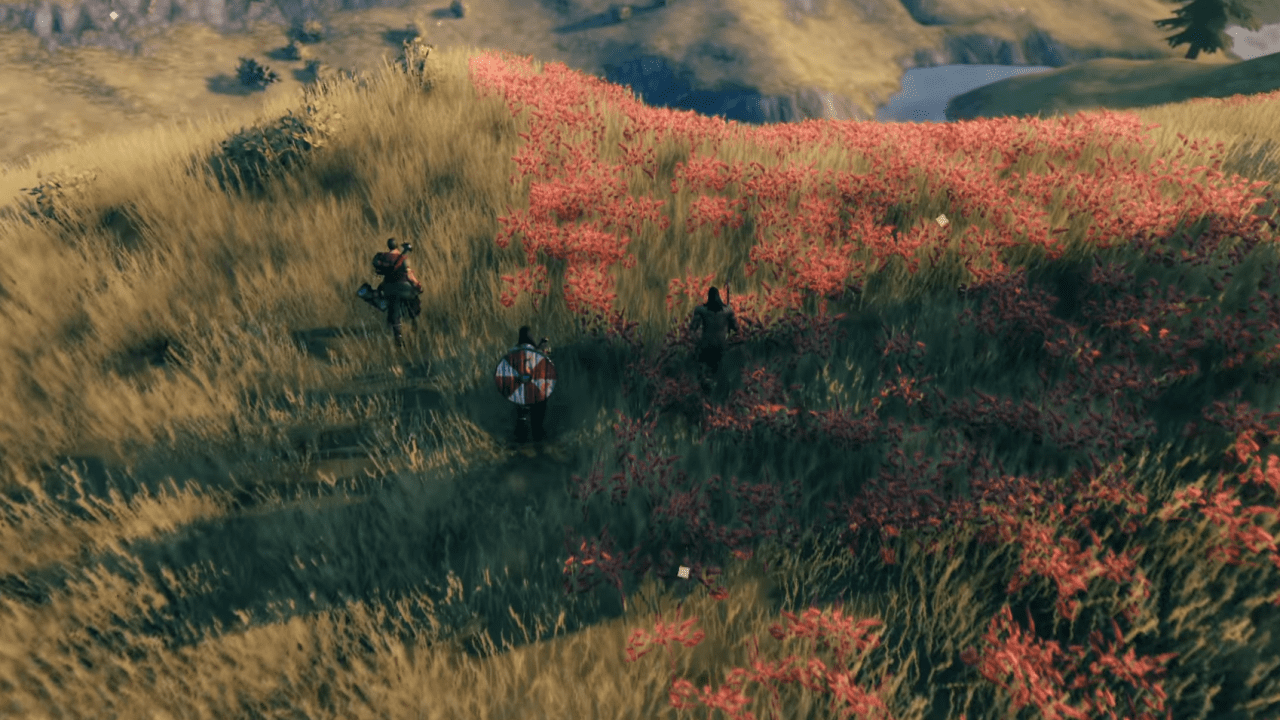 In order to craft the Porcupine in Valheim, you need to unlock Linen Thread by using Flax at a Spinning Wheel. Once you’ve unlocked it, you can craft the Porcupine at a level 4 Forge with 5 Fine Wood, 20 Iron, 5 Needle, and 10 Linen Thread. In order to upgrade the weapon, you need up to 12 Iron and 12 Needles, as well as a level 5, 6, and 7 Forge. Fully upgraded, you’ll have a club capable of dealing massive damage.

The Porcupine is a complicated weapon! You’ll need Linen Thread, which is primarily used to unlock and craft Padded Armor. You’ll need to defeat Moder to get one if its tears, which is used to craft the Spinning Wheel itself. After that, simply drop your Flax into the wheel to craft Linen Thread.

You should already have plenty of Fine Wood and Iron by this point, as long as you’ve been farming enough. Needles, of course, can acquired from taking out the dreaded Deathsquitos.

The Porcupine offers the highest source of Blunt damage in the current early access build — it’s on par with the total damage output of Frostner. Its materials are significantly easier to farm for, too, since you don’t need to talk to Haldor for it. Blunt and Pierce damage is a weird combination, but fallen enemies won’t know the difference. Still, this is one of the best one-handed weapons currently in the game, so build it when you can!

Loving Valheim right now? Check out some of our guides to the game’s current endgame.