Valheim Ymir Flesh | What Does it Do?

Valheim is probably the most explosive survival game in recent memory. It’s skyrocketed to the top of Steam’s charts, despite being in very early access. Everyone wants to get a little bit of Norse Survival gameplay! However, the game does not hold your hand when it comes to what items can do, and you can get swindled pretty easily. Ymir Flesh might be one of those cases. However, if you’ve purchased pieces of the legendary giant’s body, you haven’t quite wasted your time.

How to Use Ymir Flesh in Valheim 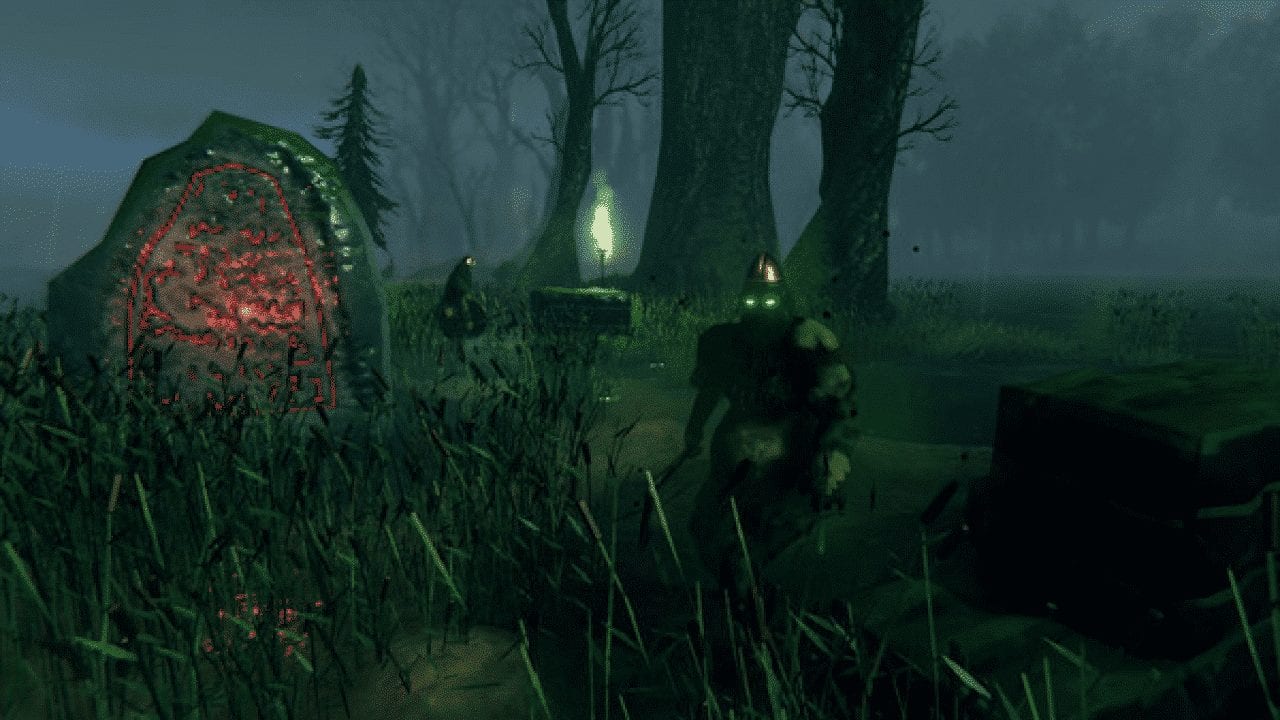 Ymir Flesh, when combined with a Drauger Elite trophy and some other materials, creates an Iron Sledgehammer. You will receive the recipe for this Sledgehammer once you have slain a Drauger Elite and received a trophy for it. Then, you’ll need to find a fairly high-level wood and some iron to make this pretty powerful weapon.

Getting Ymir Flesh is a bit of a problem. See, the only way to get it is from Haldor, the merchant. However, Haldor can potentially spawn on any island with a Black Forest biome… And the world of Valheim is huge! Walk around the Black Forest until the merchant spawns, and he’ll sell and trade you for stuff.

Ymir Flesh costs 120 coins, which can be fairly pricy early on. You should probably attempt to purchase the Dverger Circlet, the Megingjord, or the Fishing Rod beforehand. If you have access to Iron, Wood, and the Drauger Elite trophy, then Ymir Flesh becomes more useful. Purchase four Ymir Flesh and no more, and you’ll be able to make an absolutely absurd weapon… Well, for Iron Tier.

Because the game is in early access, you might need Ymir Flesh for future upgrades to armor or other types of weapons. For now, though, you just need it for the sledgehammer… And it’s highly recommended that you get the sledgehammer as soon as you get the trophy! It’s a stellar boss killing weapon for anyone who has any skill with hammers!

Wanting to know more about the mechanics of Valheim? Check out these guides for more!