Valorant | How Many Rounds are in a Match? 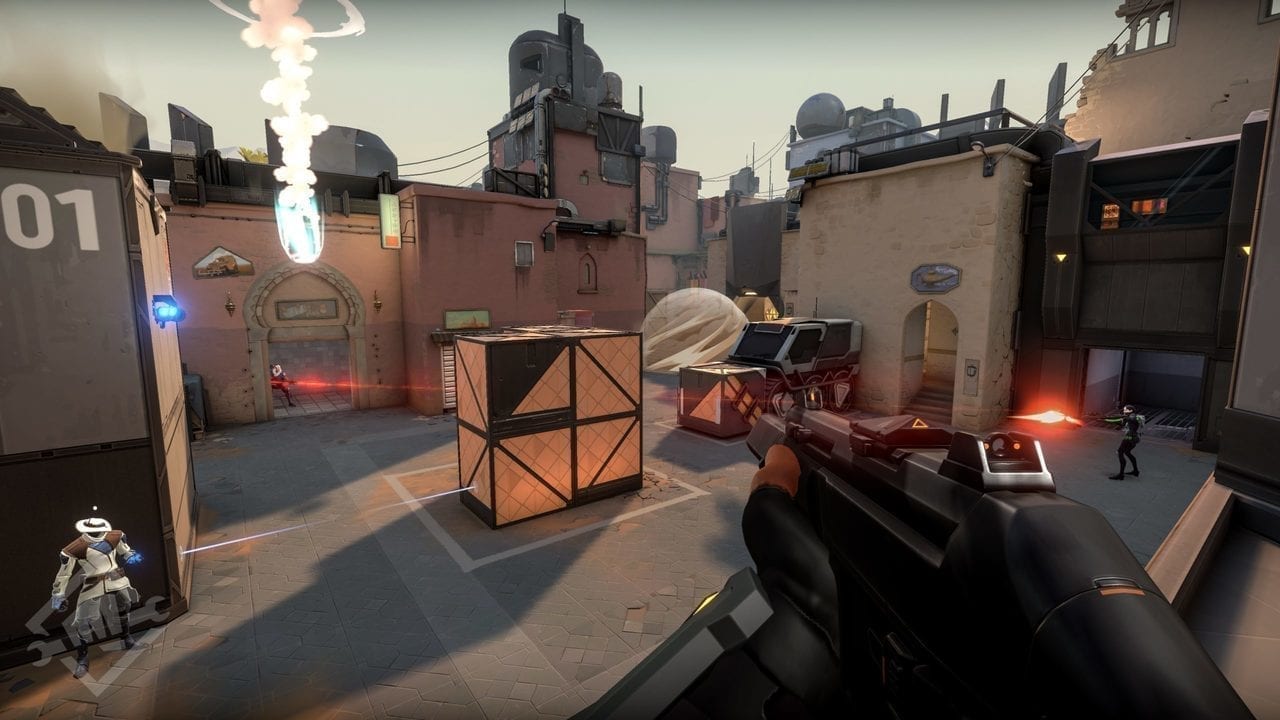 With the recent launch of Riot Games’ competitive shooter Valorant, many players from around the world are currently wondering how much time the game’s matches require. So, how long are Valorant matches? This guide details how many rounds there are in Valorant matches and how long a single match can last.

How long are Valorant matches? 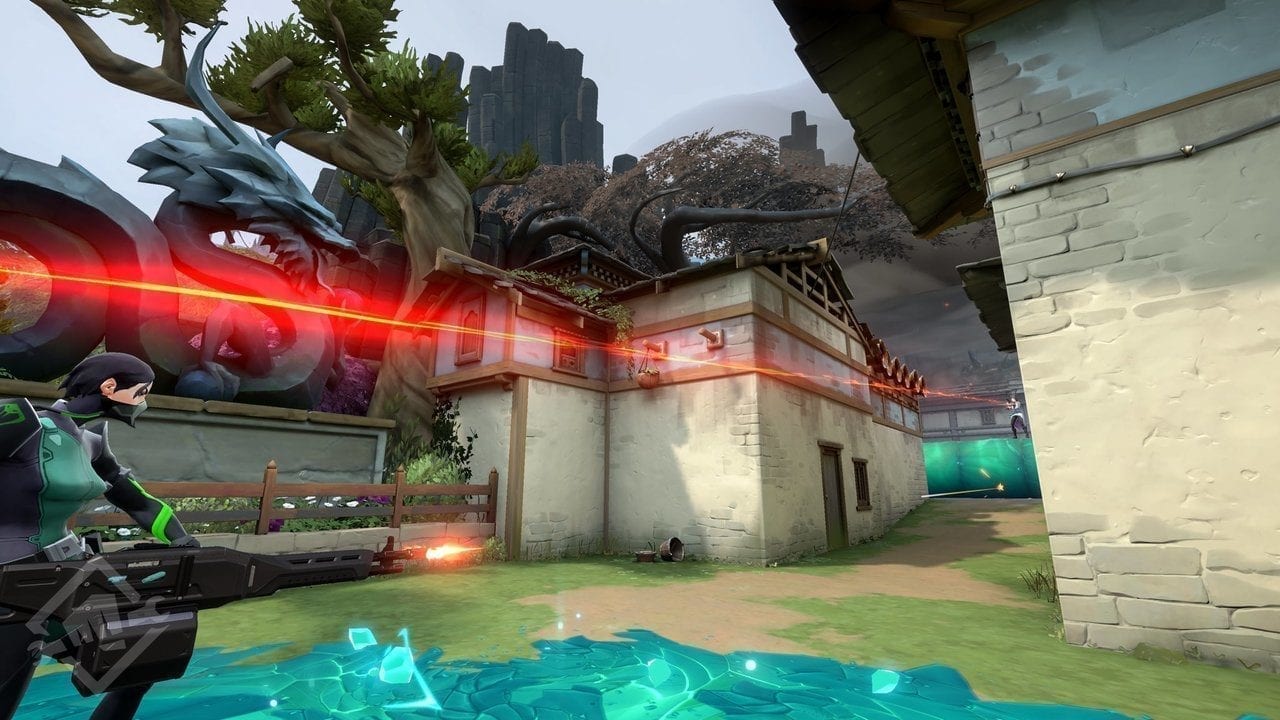 Valorant matches consist of 25 rounds, with the winning team being the first to secure 13 round wins. Most matches take around 30 to 75 minutes to complete, depending on factors like how many rounds a team loses or how evenly matched the teams are. The game also has a 30-second preparation and buying phase at the beginning of each round.

When joining a competitive game in Valorant, you are agreeing to stay in the match until it has concluded. That means you should be prepared to play for up to 75 or so minutes. If you decide to leave the match, you won’t be able to join another until the first match is finished, with or without your participation.

Given the length of Valorant matches, some players have criticized the game for taking up too much time. Some have suggested that matches should only require five rounds to win, which would only take around 30 to 40 minutes at most to complete. Others disagree, believing that shorter matches don’t provide enough time to develop and implement strategies.

With that said, competitive FPS fans probably won’t be surprised to learn how long Valorant matches take. After all, similar games such as Counter-Strike: Global Offensive have matches that can take up to 90 minutes to complete. In CSGO, matches consist of 30 rounds, with the winning team being the first to earn 16 wins.

As things stand now, the developers at Riot Games haven’t mentioned plans to change the current Valorant match length. As such, it’s currently unknown if the game’s match length or winning conditions will ever be changed. If you join a competitive game, be prepared to get locked in for up to 25 rounds total.