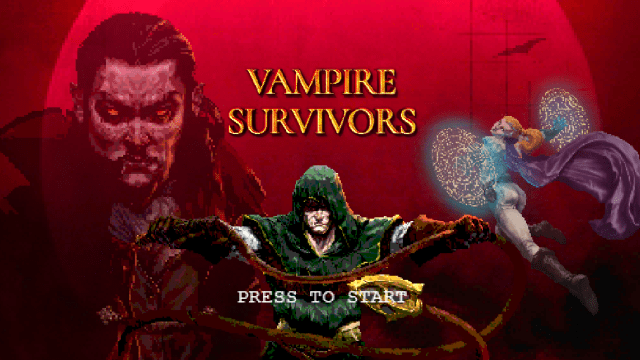 Vampire Survivors has so many weapons. Just… so many. Currently, there are 21 different weapon evolutions, all requiring their own item combinations. And there will just be more and more as updates come out! So, if you want to have a guide to the first 21 weapons in the game, we have your back!

How to Evolve Each Weapon in Vampire Survivors

Please use the following table of contents to navigate all of the weapon evolutions in Vampire Survivors as of Patch 0.9.

Unless otherwise specified, a weapon evolution requires the weapon to be fully upgraded and for 1 level to be put into the “passive” item. Then, any chest dropped after the 10 minute mark has a chance to upgrade your weapon. 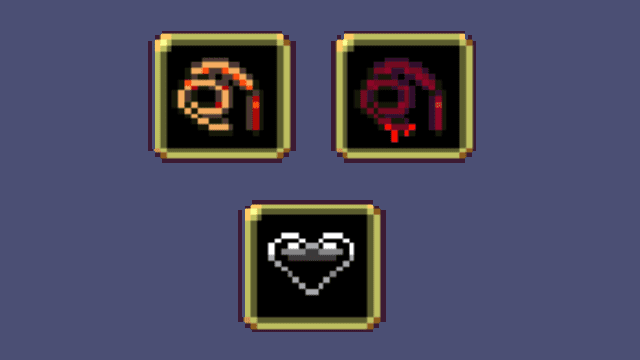 The Bloody Tear is a very simple weapon. It fires upwards and to each side in a rhythm. Its critical hit chance, dealing double damage, can boost its otherwise poor damage. It is also one of the few weapons in the game with Lifesteal, making it potent in “tank” builds. 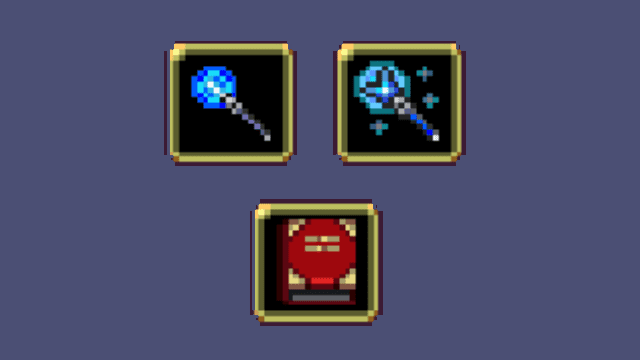 The Holy Wand fires for slightly more base damage than the Magic Wand with no firing delay. Potentially the weakest weapon in the game, offering no utility. The Empty Tome is a great item, though, making the Holy Wand much better. 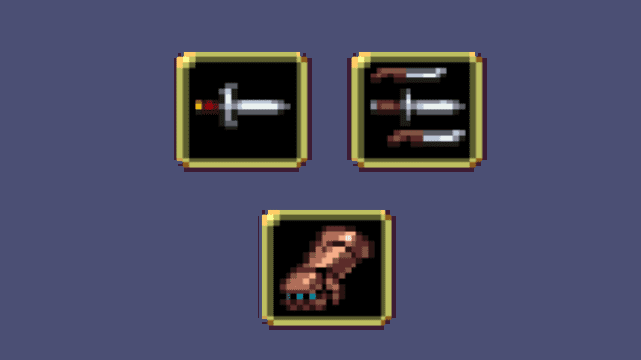 The Thousand Edge throws a flurry of daggers directly in front of you, piercing enemies and firing without delay. Extremely solid single-target damage, but nothing else. Not often worth it. 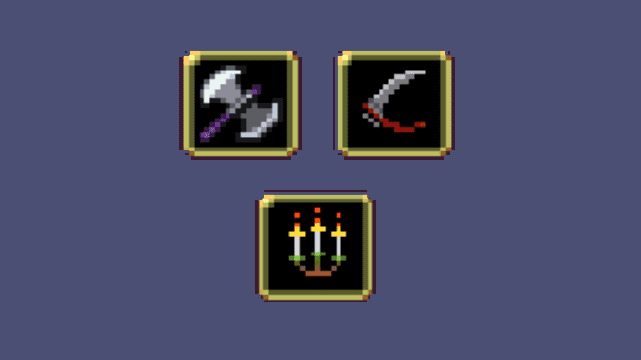 The Death Spiral is a great room-clearing tool with pathetic single-target damage. It’s good knockback makes it a decent defensive item. It’s very solid, but we recommend combining it with more generically high-damage weapons to make it shine as a protective tool. 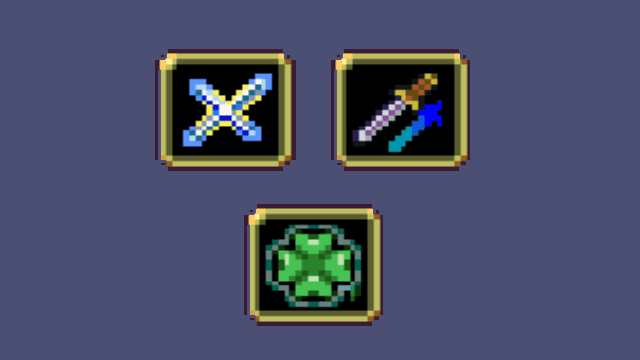 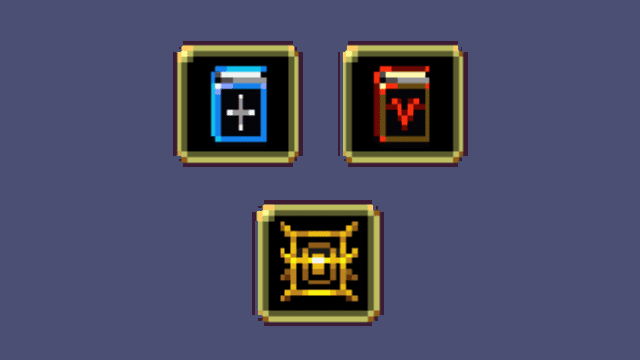 Perhaps the worst evolution in the game, as the Unholy Vespers does not compensate for losing the ability to stack multiple Bibles at the same time. In spite of this, this is a great defensive option.

The Hellfire is one of the most “existant” weapons in history. Without its specific Arcana – Heart of Fire – which allows for explosive shots, this is a completely fine weapon. It does incredible damage randomly that you can follow behind. Unreliable, but hits like a truck! 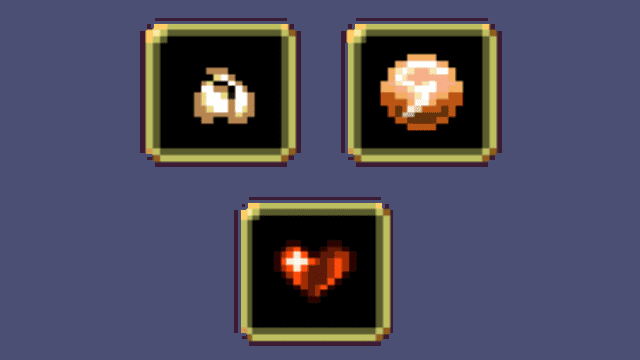 A very low DPS upgrade, Soul Eater makes up for its lack of numbers with pure utility. It allows enemies to be knocked back and frozen more easily, making good combos with Death Spiral and Clock Lancet. It also slowly regenerates your health while you damage enemies. A great pick for healing runs, or runs where survival is key. 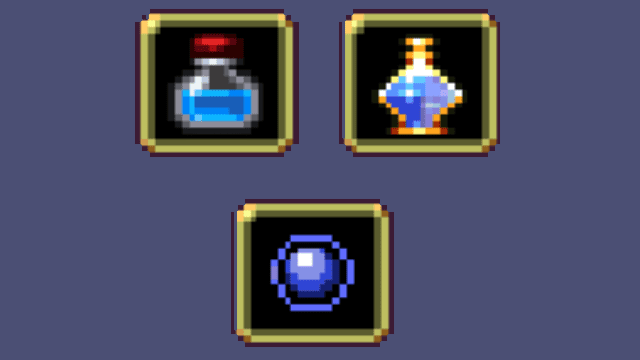 La Borra is a very strange weapon. It spawns puddles that chase enemies or otherwise circle into you. With Spellbinder, Bracer, and Candelabra, these puddles can race through enemies and tear through rooms. Without this major help, however, it will often be at the bottom of the DPS charts. 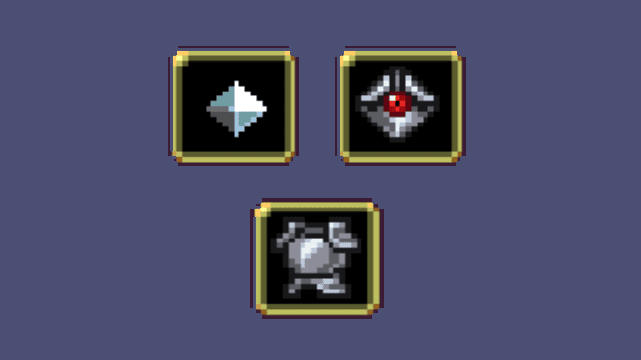 The best tank item in the game, NO FUTURE keeps you safe with reflective damage while doing massive damage to all enemies on the screen. Great damage and okay protection makes this a must-have item for defensive runs. 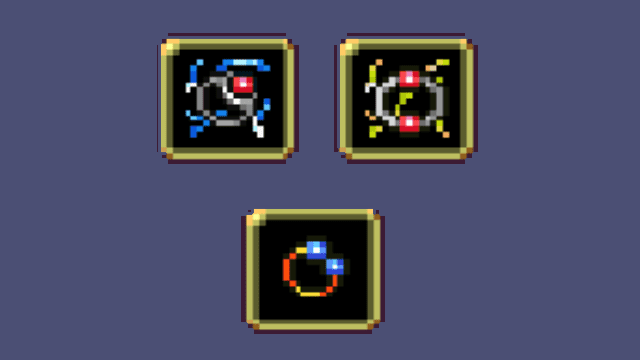 A high impact weapon that you’ll almost never notice, the Thunder Loop does good room clear and little else. Thanks to the strength of Duplicator, this is always a safe evolution to go to, since Duplicator buffs all of your other weapons by so much. The evolution itself carries its weight, but doesn’t do much without Spinach or Empty Tome to help it. 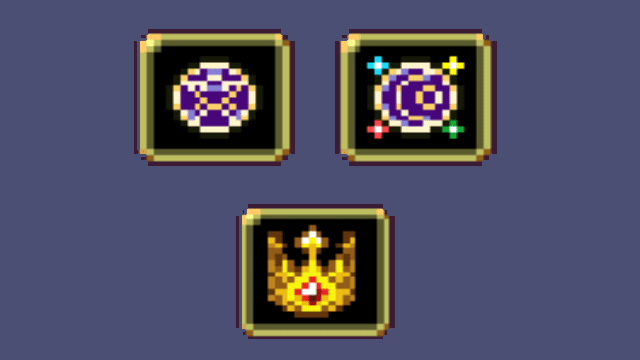 A good screen clear with a miserable early game. See our Gorgeous Moon guide for a more in-depth guide! 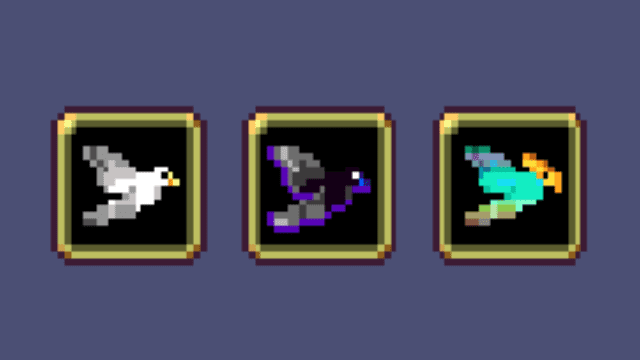 Unique among weapons, Vandolier requires no Passive slots and two weapon slots to upgrade. This can make it work well for builds where your passive slots are locked up or you want extra room. However, you must get both Peachone and Ebony Wings to max upgrade. This will combine the two weapons into one weapon slot, letting you get more weapons. Then, however, Vandolier also needs 5 levels to reach full power! A strong weapon, but requires so many levels to invest in it. Make sure the rest of your build can carry you! 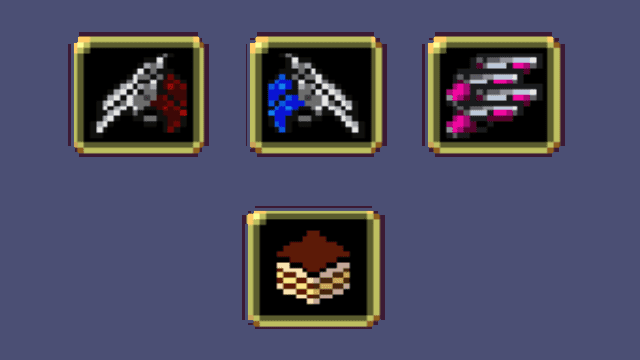 Our choice for the best weapon in the game is not without its flaws. You must get both Phiera Der Tuphello and Eight the Sparrow to max level, and you need the rare passive Tiragisú! This is a hard ask, but your reward is the strongest screen-clear weapon in the game by a mile. Especially with Empty Tomes, this weapon will dominate your DPS charts. 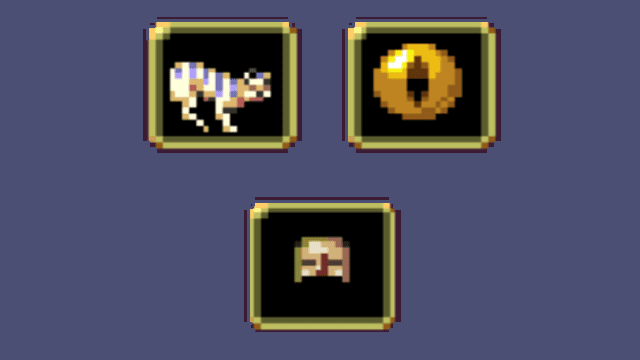 A weird one. Vicious Hunger deals acceptable damage without the gimmicks of the Cats. It is the best money farming weapon, but does very little else. 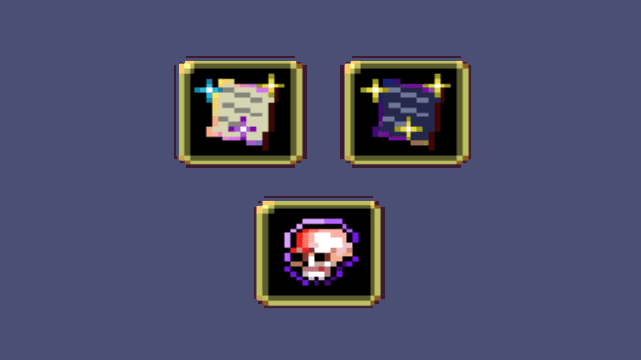 Mannajja hits specifically above and below the player, with limited horizontal range. It slows enemies hit, and hits harder than Song of Mana. However, the player must pick up at least one Skull O’Maniac, which only buffs enemies.

If you want to avoid getting too much Curse, you can pick up one Skull, get the Mannajja, and then banish the Skull for later levels. This will let you get your Evolution without giving your enemies too many buffs. 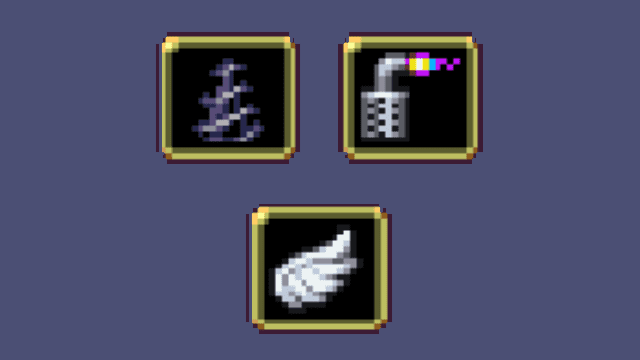 The Valkyrie Turner is a slightly less reliable but hugely damaging version of Shadow Pinion. It is still very directable, but floats very slightly while you move. It deals great damage, especially when charged for at least 2 seconds. However, its unique mechanic can be difficult to grasp without trying it a few times. 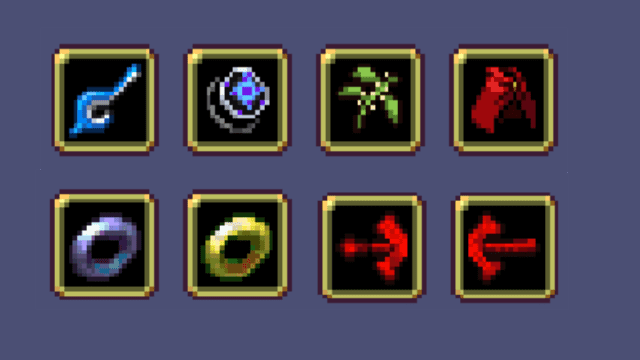 These evolutions require the weapon and both passive items to be fully leveled. Each of these weapons require 25 levels to fully upgrade, and then a chest to Evolve them. Keep that in mind for runs.

You are completely invincible, and deal a ton of damage back to foes. The best defensive item in the entire game! It’s not necessarily required for killing Death, but it sure does make it a breeze! 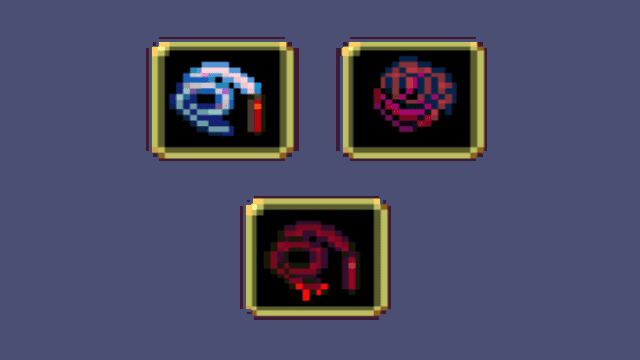 A strange weapon that constantly fires a stream of critical hitting arcs in front of you. A buff to the Bloody Tear in terms of area clear and damage, but is much harder to use in large rooms. 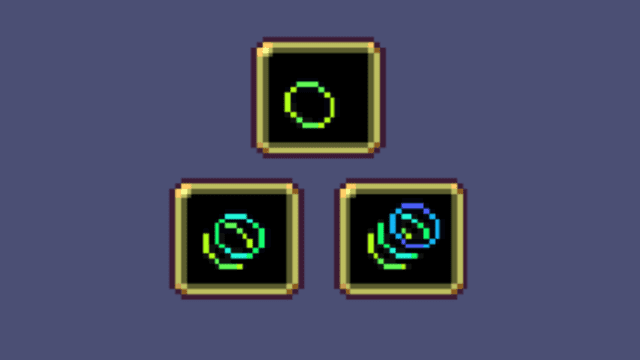 This simple weapon evolves by itself; you only need to get it to level 6. However, it evolves twice, requiring a total of 18 levels to be put into it in order to get max power. You’ll also need to unlock the Dragon Gyorunton. This is a great weapon to throw onto a build if you ran out of passive slots. However, it has somewhat low damage and only passible area.