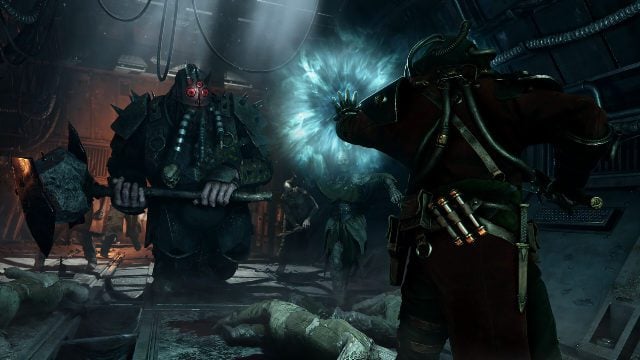 Developer Fatshark reached into the futuristic lore of the Warhammer universe with Warhammer 40k: Darktide. The game continues the Left 4 Dead-esque experience of four players going up against hordes of enemies. The Vermintide installments helped propel the Warhammer 40k titles to the forefront with a spotlight, with players taking note of its addictive gameplay. However, since Darktide was developed with co-op gameplay in mind, is it possible to complete missions on a solo run? Is single-player an option here for Darktide fans? Let’s find out with our brief guide below.

Can You Play Solo in Warhammer 40k: Darktide? 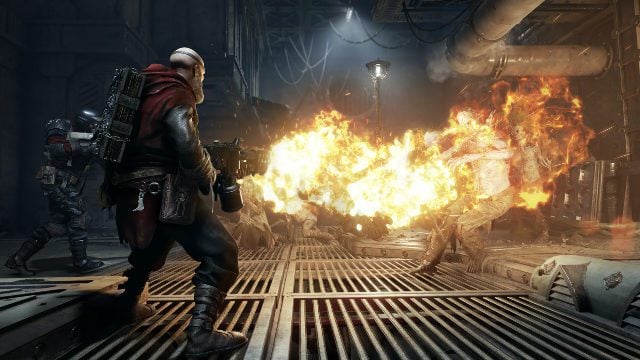 Warhammer 40k: Darktide is made for cooperative action, so it has no dedicated solo mode. A total of four players will always be present during a game, with on-deck bots waiting to fill a vacant slot. Hordes of Chaos will viciously charge at you and your fellow Inquisitorial Agents. Teamwork is essential in Darktide; going in alone will only result in death. Much like Vermintide, straying away from the main path and your squad can lead to a cornered mess with bloodthirsty enemies.

Even if you attempt to launch a supposed solo game in Darktide, AI bots will tag alongside you. Any player who enters the lobby mid-game will ultimately replace a bot, which defeats the purpose of a solo run. Evidently, a bot will replace a player if they choose to leave a game. In any case, you won’t be alone during your time in Darktide.

There’s always a good chance that this might change in the future. However, considering how popular Darktide is, especially on Game Pass, the chances of fighting the Chaos alone are extraordinarily slim. In that case, you might just have to adapt to the situation, with the hopes of a single-player update to possibly come one day.

In fact, Darktide is set up as a live service experience, with weekly story updates for players to dive into. This could possibly mean the inclusion of other content that players could be asking for. Patch notes and hotfixes are always expected, but can we anticipate the freedom to play as a lone wolf sometime in Darktide‘s future? Only time can tell.

For now, be sure to check out these other Warhammer 40k: Darktide guides: