Warhammer 40k: Darktide Plasma Gun | How to Get 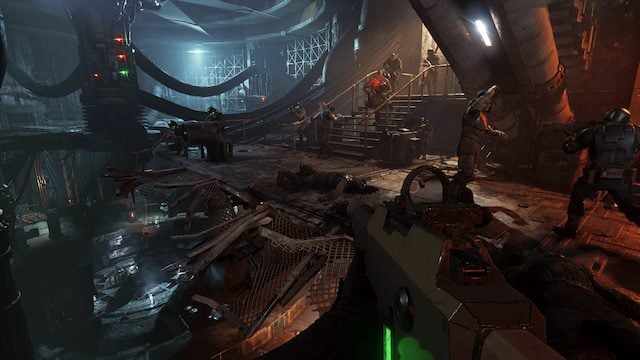 Warhammer 40k: Darktide features a giant roster of unique weapons. You do not, however, have access to all of these weapons. That’s because they are tailored to each class in the game. This means the special weapons you have access to are a direct result of the class you choose. That’s why, if you want to get and use the Plasma Gun, you’ll have to main the Veteran Sharpshooter class. However, there’s a little more to unlocking the weapon than just that.

How to Get the Plasma Gun in Warhammer 40k: Darktide 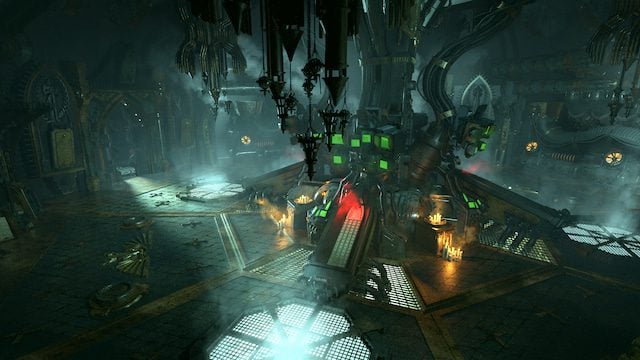 To get the Plasma Gun in Warhammer 40k: Darktide, you have to reach level 16 with the Veteran Sharpshooter class. Once you do, you will unlock the weapon, though you may not have access to it quite yet.

In total, the Veteran class has 13 ranged weapons. So there is a lot of choice and variety for which weapons you want to bring into each mission. However, the Plasma Gun seems to be a fan favorite with many players pushing for it. That’s because the Plasma Gun is a high-damage weapon, that’s best used against bosses, specials, and high-armored enemies. Evidently, this makes it more applicable to certain missions.

So, once you do unlock the Plasma Gun, you’ll still want to be considerate of what missions you bring it into. Plus, with there being a total of 13 ranged weapons for the Veteran class, there are tons of options for switching up your meta.

Nevertheless, the Plasma Gun is a beast of a weapon that, when used against the right enemies, can heavily turn the tide of the fight in your favor.

If this guide helped, be sure to check out our other Warhammer 40k: Darktide content below: