Warzone 2 Nuke Skin | How to Get Apparition 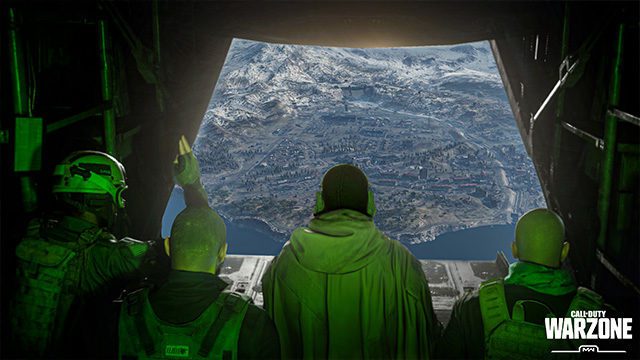 The Apparition Skin, more commonly known as the Nuke Skin, is the most prestigious in Call of Duty: Warzone 2. It goes without saying that those who have unlocked this attire can undisputedly hold themselves on a pedestal higher than the rest. However, that’s a relatively small club of players, and to be a part of the club, you’ll need to put in some serious work. That’s because, as the name suggests, earning it means calling in a nuke in a Warzone match. If you’re curious how to do that, and further unlock the Nuke Skin by doing so, read on to find out!

How to Get the Nuke Skin in Call of Duty: Warzone 2 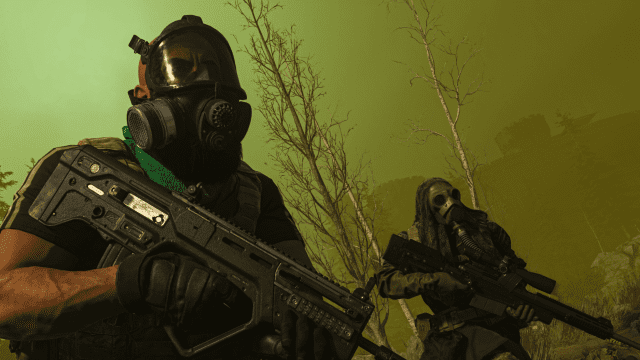 To get the Nuke Skin, you first need to win five Warzone 2 matches in a row. That is certainly no easy task — it might even seem impossible — but it can be done. We suggest grabbing some teammates for completing the Nuke Skin challenge, since you’ll have to be on your A-game.

Once you’ve won five consecutive games, you’ll receive the Champions Quest contract, which will appear on your screen before you drop to activate it. You’ll have four tries to get this contract done before having to restart the Nuke Skins challenge.

For this contract, you must collect the three marked elements on the map and bring them to the bomb site circled on your map before the timer runs out. You must then arm the nuke with the elements and defend it for two minutes until it successfully detonates. If you succeed, you will automatically win the Warzone match and receive the Nuke Skin. You’ll also receive a Quest Nuke Calling Card, Emblem, Boom Box Charm, and Radioactive Sticker.

It goes without saying that acquiring the Nuke Skin is no easy task. That’s why you’ll need to have a refined squad of gamers, playing at their absolute best, if you hope to win five Warzone two matches in a row. Nonetheless, it’s been done before, and if you’re determined enough, you can do it as well.

If this guide helped, be sure to check out our other Warzone 2 guides below: