Warzone 2 | When Does Jailbreak Happen? 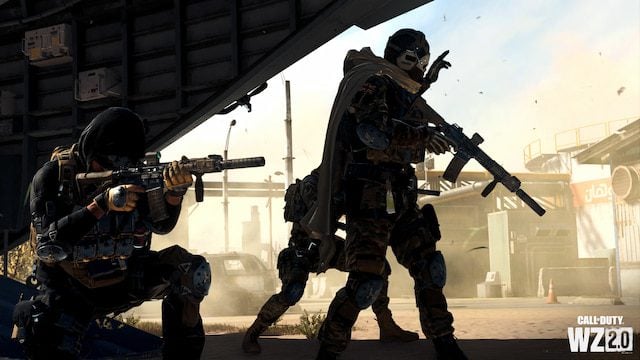 One of the most frustrating aspects of Warzone 2 is losing a gunfight right after landing and being sent straight to the Gulag. To add insult to injury, losing the Gulag match means the end of the game for you. This can be disheartening and frustrating, especially if all you want is some solid FPS action. However, Warzone 2 is attempting to counteract this with the Jailbreak feature, which brings back all dead players who are still spectating the game. But when does this occur, and what triggers it? Continue reading to find out!

When Does Jailbreak Happen in Warzone 2? 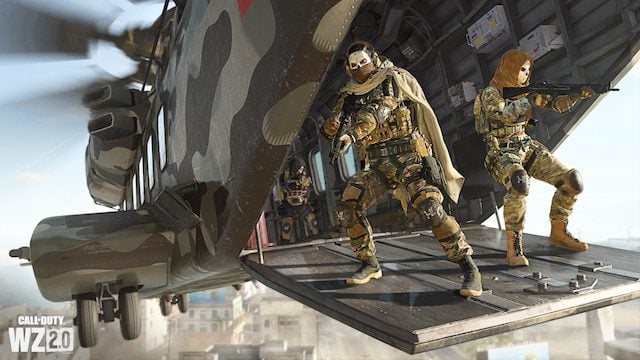 The jailbreak event is a new and exclusive feature of Warzone 2. It’s a random event, meaning no player in the game can trigger it manually. Unfortunately, that means there’s no telling when the jailbreak may occur. However, we believe it has something to do with the number of players who are still kicking around in the spectator lobby, which increases the likelihood of it happening. So, make sure to stick around after you die, just in case. But, still, that is purely a guess.

Most of the time, the jailbreak feature will occur around the fourth circle, when the game is approaching its mid to late stages. Anyone who is spectating will automatically be redeployed into the war zone. Furthermore, everyone alive will get a very apparent on-screen text that the jailbreak is happening. With that said, jailbreak doesn’t happen every match. You may get it in back-to-back matches, or go a string of games without it taking place. It’s completely random, so unfortunately, there’s no telling when or if it will happen.

Could there be a secret mastermind with his finger on the trigger for every Warzone match? Possibly. Or is there some further science behind how to make it trigger? We may never know. Regardless, sometimes it’s worth the gamble to sit and spectate, especially if you’re near the mid to late stages of the game, as that’s most often when jailbreak occurs. Nonetheless, it’s one feature that helps us get back into the game, and we’re thankful for that.

If this guide helped, be sure to check out our other Warzone 2 guides below: