Wasteland 3 DLC Plans | Is There Any Upcoming DLC? 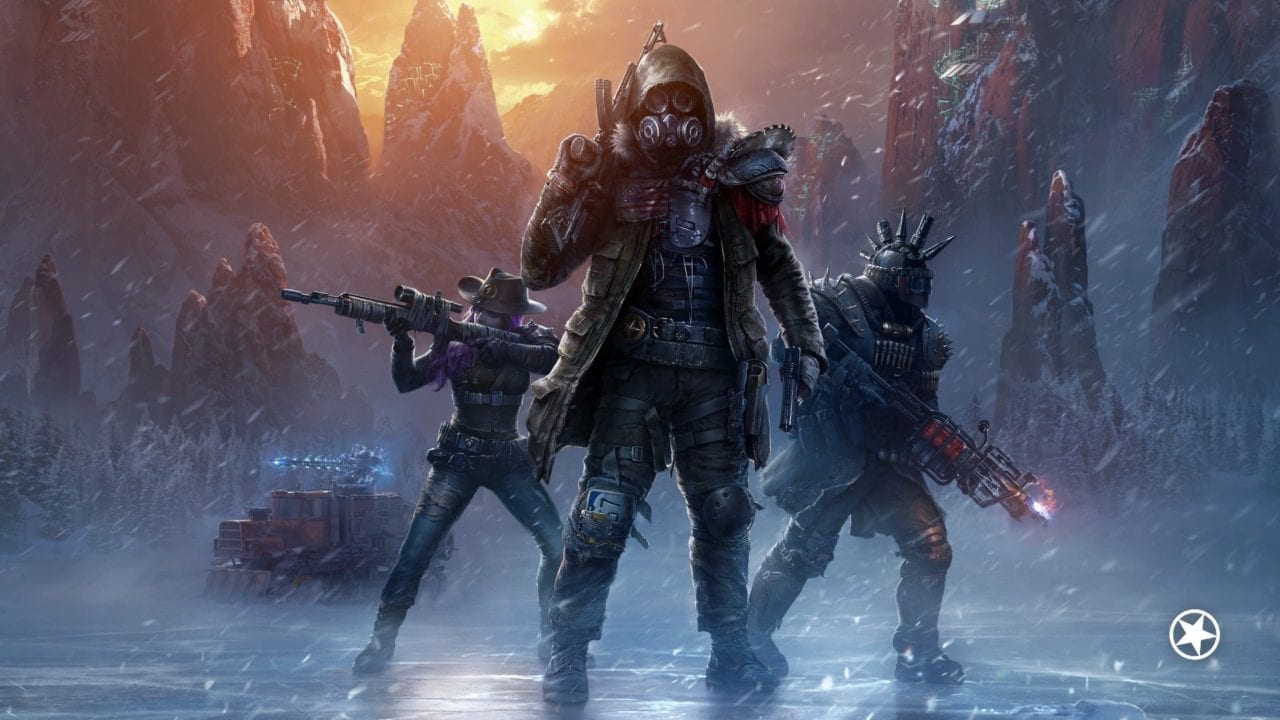 Wasteland 3 hasn’t been out for very long, but a familiar questing is already being asked. That is the question of whether or not it has any upcoming DLC. After all, the game’s generally favorable response combined with its story-heavy campaign makes it perfect for additional downloadable content. Are there any current DLC plans?

What Are the Wasteland 3 DLC Plans? 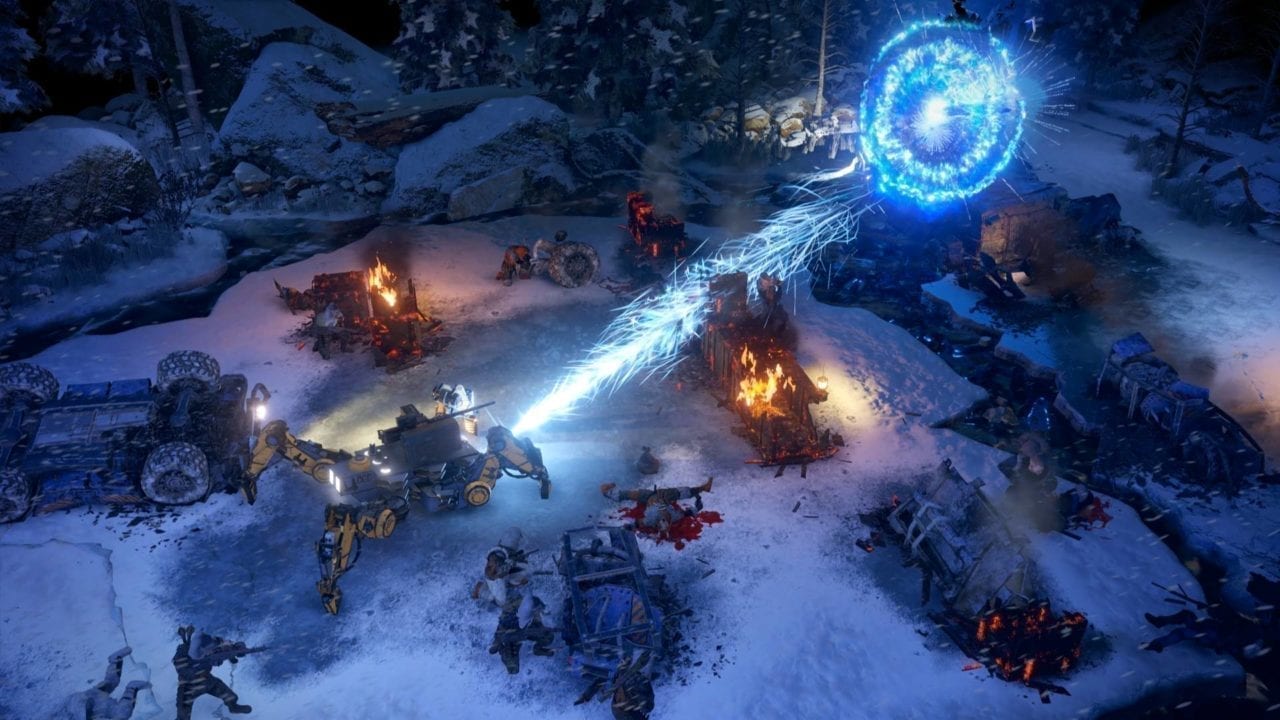 inXile Entertainment has confirmed that Wasteland 3 has upcoming DLC. Plans for downloadable content came up in a recent interview with Brian Fargo, producer of Wasteland 3 as well as director of both Wasteland 2 and the 1989 original.

When asked if any add-ons or downloadable content can be expected, Brian said (via Post Apocalyptic Media), “The game is already massive but we still have more ideas we wanted to see get in.”

This confirms that additional content is planned for the Wasteland 3. Plus, Brian went on to say that “[we] already have plans for some free systems-focused additions along with big story DLC. There are more tales to tell.”

This specific comment suggests that some DLC is already in the works. Plus, it gives us an idea of what sort of DLC to expect for the game. Plans for smaller free additions backed up by a much larger narrative-based expansion is exciting news for fans of the series.

When will Wasteland 3 DLC release? 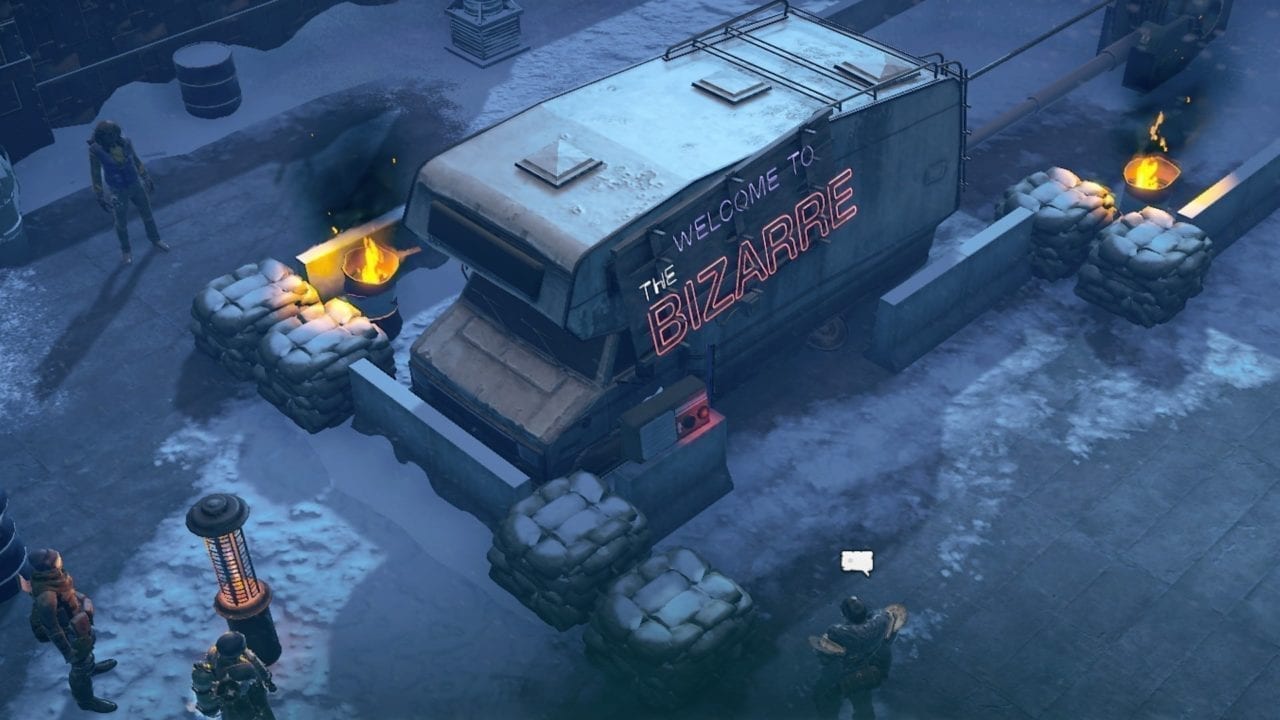 Unfortunately, no time frame for this DLC has been given by Fargo or anyone else at inXile. It seems there will be a wait for additional content as development over at inXile Entertainment has slowed down due to the recent pandemic.

This is also what lead to the game’s delay earlier this year. When asked about developing under lockdown, Brian said, “we are not as efficient as we are when we are together.” He also went on to say that he was proud for what the team had accomplished from a distance.

Seeing as the game itself was able to release in such conditions, it’s no surprise that DLC is in development. Wasteland 3 will get extra content eventually, but it might take a little longer to release than expected.