Wasteland 3 Tactical Nuke | How to Get 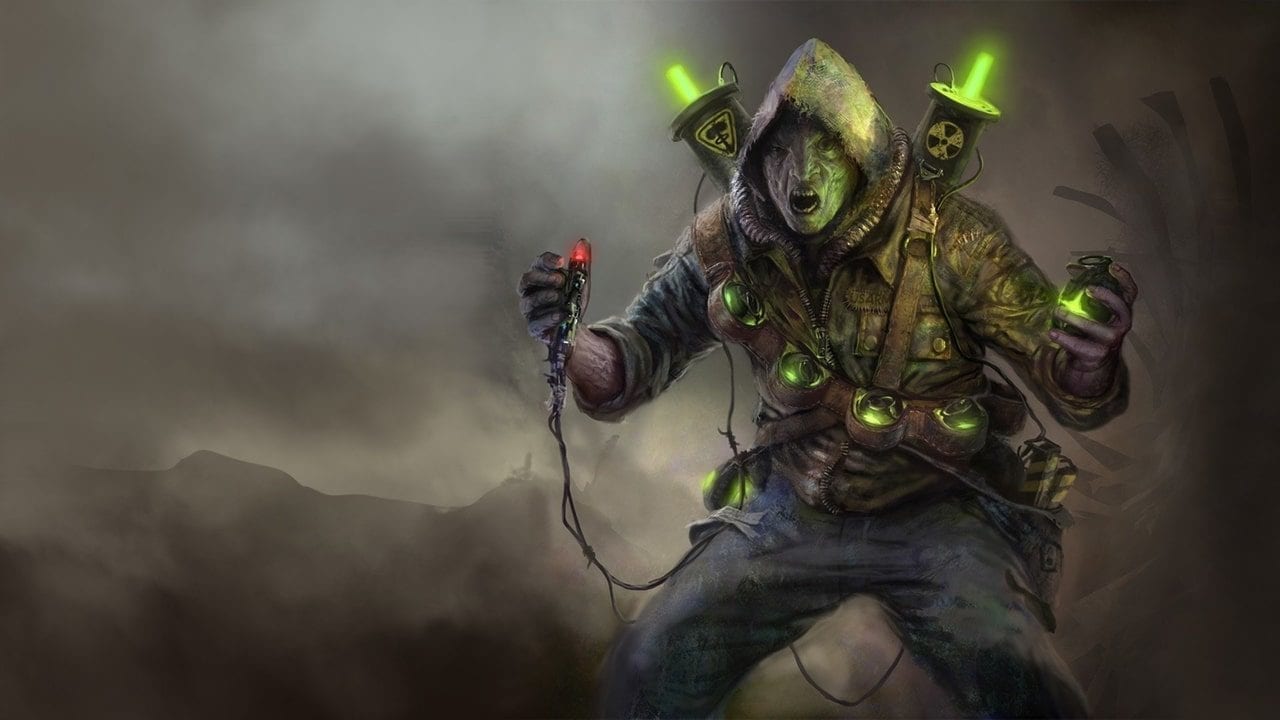 There are a lot of weapons in Wasteland 3, such as power hammers and laser crossbows, however, none can compare to the game’s secret rocket launcher called the “Nooka Zuka” and its deadly Tactical Nuke ammo. That said, in this guide, we will show you where to find and how to get a Tactical Nuke in Wasteland 3.

Where to Find the Tactical Nuke in Wasteland 3 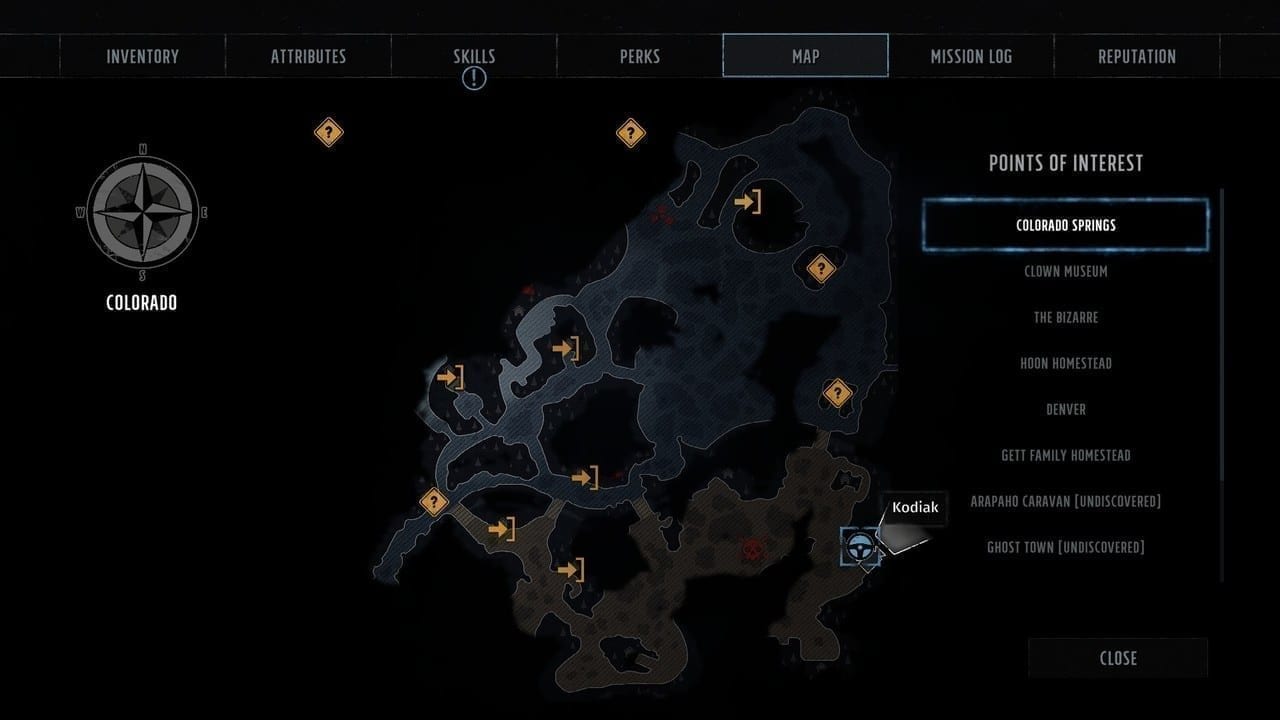 In order to find both the Nooka Zuka and it’s Tactical Nuke ammo in Wasteland 3, you must take a pleasant Kodiak ride to an unmarked bunker location in a Level 3 irradiated area as shown above. The Kodiak’s current location (see image) is where you will want to go.

The next thing you will need is someone with six points into Sneaky Shit and seven into Explosives for skill checks in the hidden location. So before you head to the Tactical Nuke location,  make sure you have squad members with both.

Now to avoid the rads we recommend getting the Level 3 Chassis for the Kodiak, which you can get later down the line from the mechanic at Ranger HQ or the one in Colorado Springs. However, getting the Chassis is not necessarily required, as you can avoid most of the rads by taking a specific route, but it might make things a bit easier.

If you check the image below you will see the route you need to take marked for you. We recommend hugging the edge of the road as much as possible when you get to the redline area, as that is close to where the rads will start to drain your health.

To recap, the following items below are all of the requirements you need to get both the Nooka Zuka and it’s Tactical Nuke ammo. 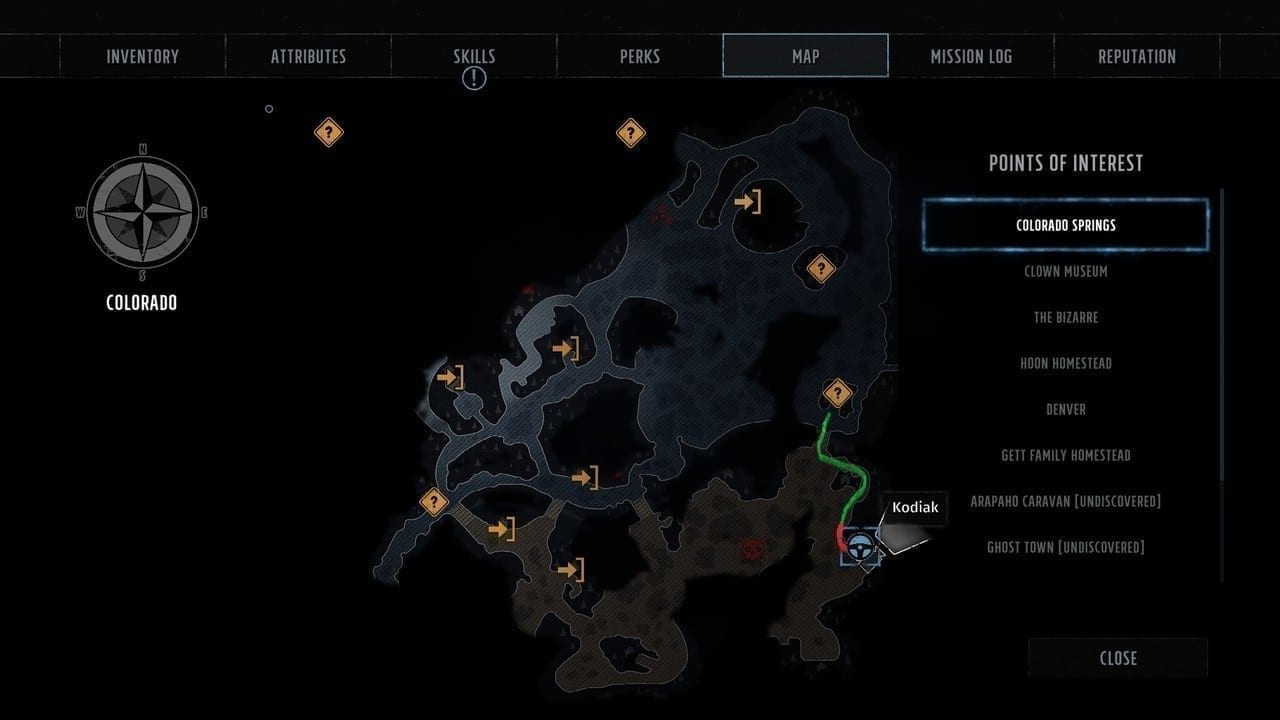 When heading to the Tactical Nuke location, you will need to be quick as the rads will drain your health fast, but once you get near the location, the image below is where the hidden bunker is located. It’s hard to see in this image, but behind the trees is a bunker-like building and it is the location where you can find the Tactical Nuke and Nooka Zuka launcher. Click on the bunker to start the encounter and then proceed to the next step. 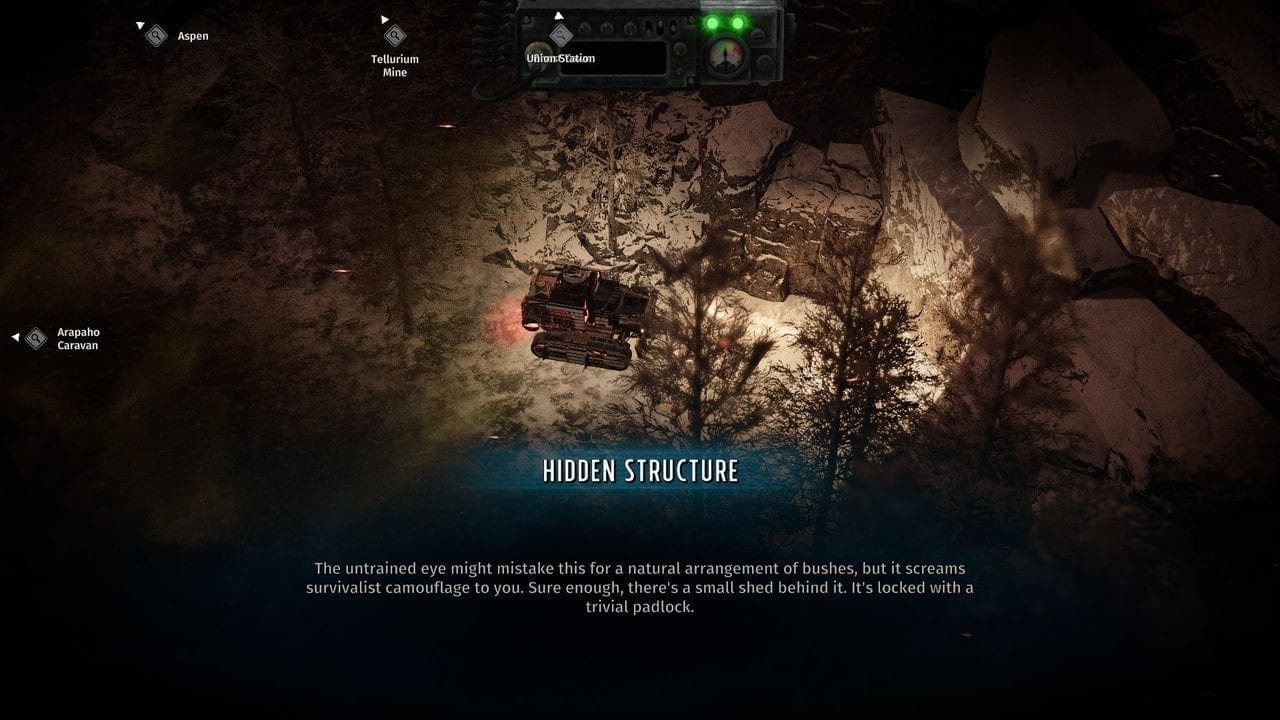 After clicking on the bunker and the above dialog, you will then be presented with the first set of skill check options, you will need to choose the Level 6 Sneaky Shit option as shown below. 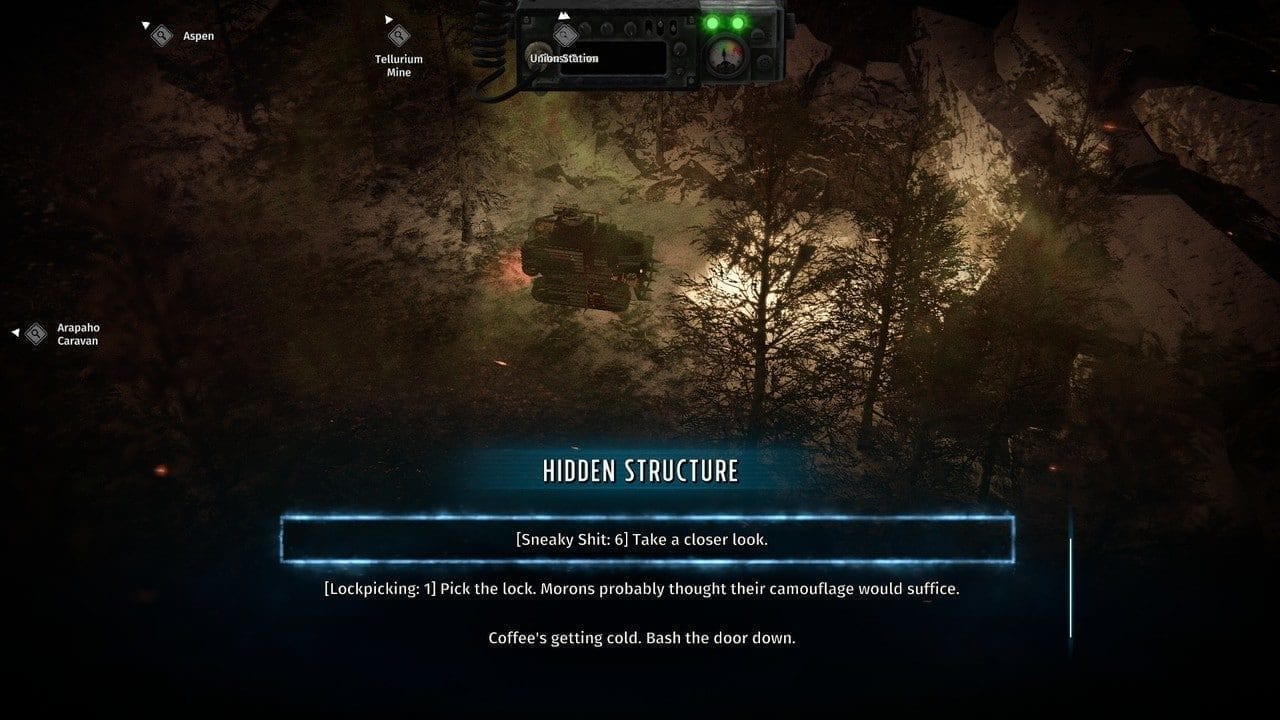 Then after choosing the Sneaky Shit option you will then need to choose the Explosive option as shown below. 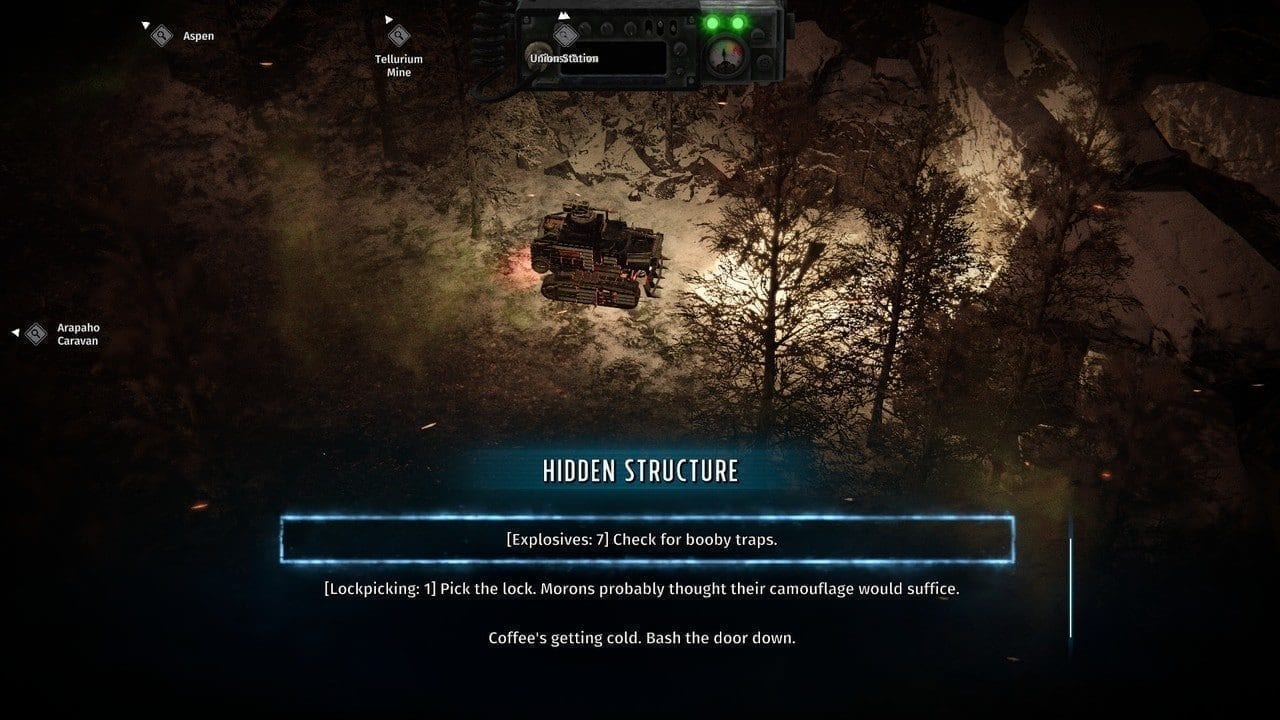 After this one, that will be it for the skill checks and you will then receive the following items listed below including both the Tactical Nuke and Nooka Zuka Launcher.

Once you get all of the items you will then have to deal with the rad problem if you didn’t get the Level 3 Chassis beforehand. Luckily Wasteland 3 has a fast travel option of sorts where you can call a tow and be transported back to Colorado. We highly recommend doing this because the rads will probably kill you before you can make it back to safety. 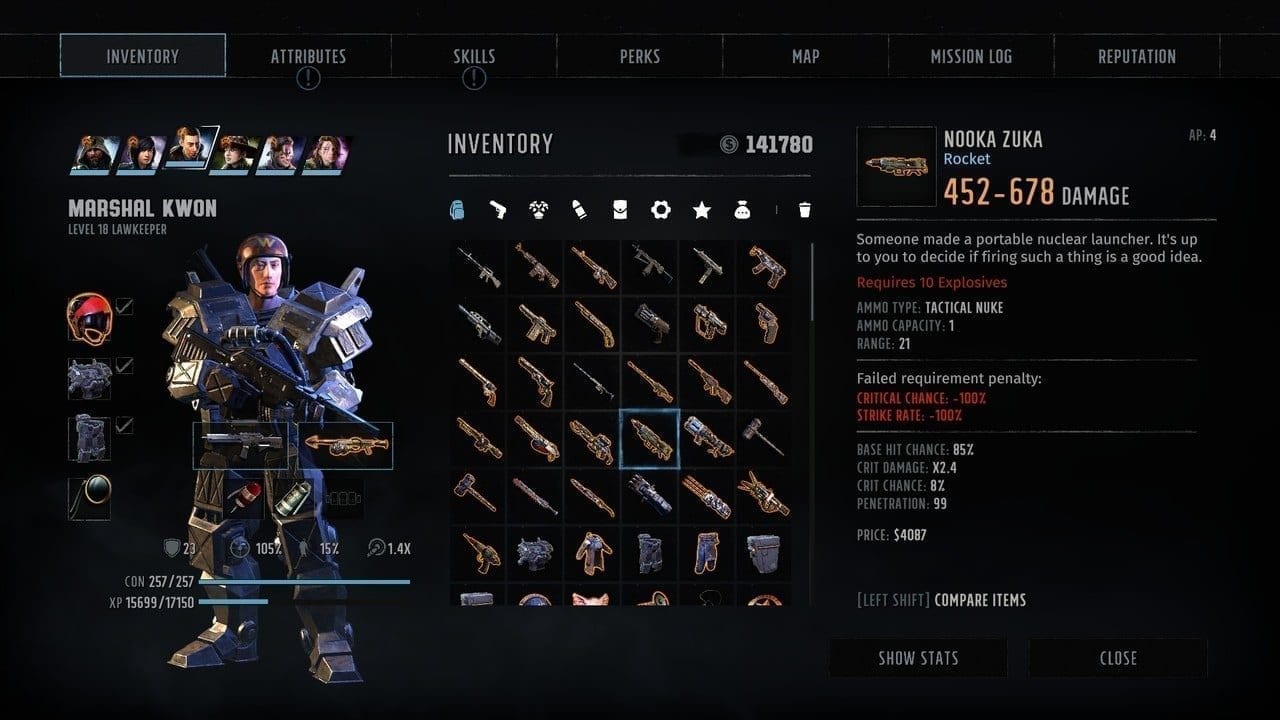 Once you get back to civilization that will be it on how to get the launcher and Tactical Nuke ammo, so let’s now go over the weapon’s stats. In short, The Nooka Zuka is a rocket launcher weapon that requires ten points into explosives in order to use, so keep that in mind before getting it. In addition, it all has some really good damage and stats all of which will be listed below.

As a side note, the ammo for the Nooka Zuka is extremely rare and can only be obtained from hidden chests, boss fights, rare world map merchants, and sometimes as a reward for completing missions. Due to this, it is highly recommended to save your Tactical Nukes for dire situations.

That’s everything we have for you regarding the Tactical Nuke and Nooka Zuka Launcher in Wasteland 3, so why don’t you check out some of our other guides, all of which will be listed down below.