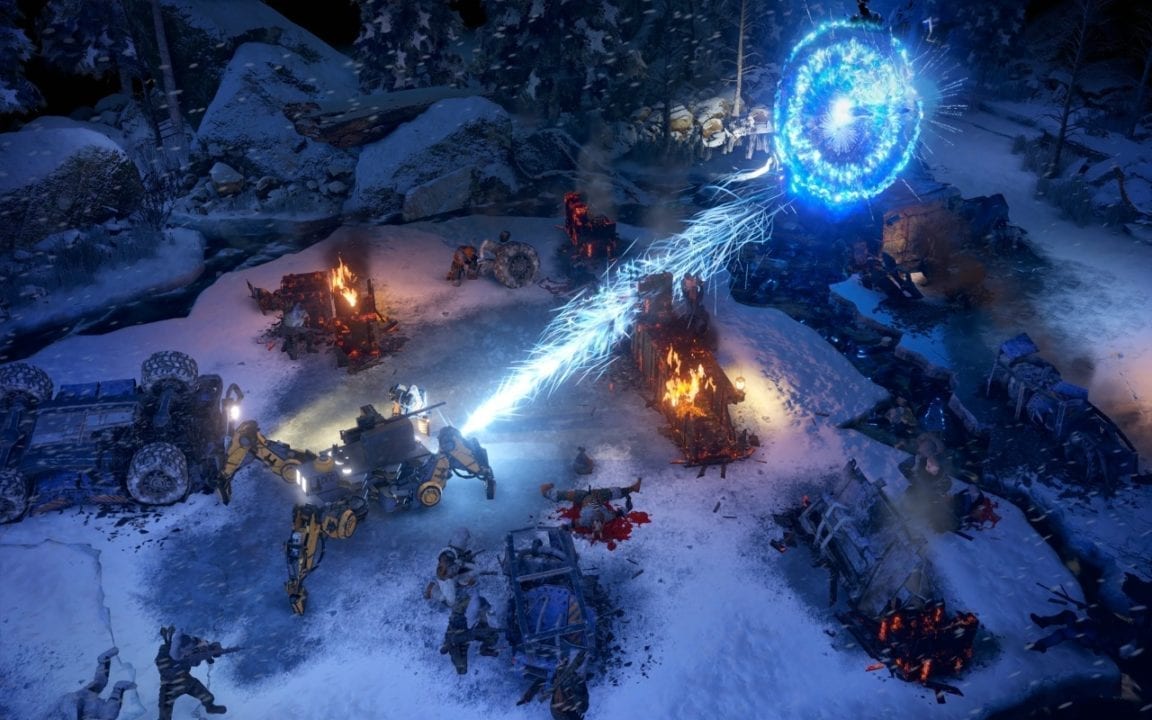 In Wasteland 3 there are quite a few skills that players can unlock and some might seem confusing as to what they actually do, with strange names like Weird Science. This is an especially strange one that may seem confusing to someone who is a newcomer to the Wasteland series. That said, in this guide, we will explain all you need to know about the Weird Science skill as well as what perks and skill bonuses you can get with it.

All Weird Science Perks and Bonuses in Wasteland 3 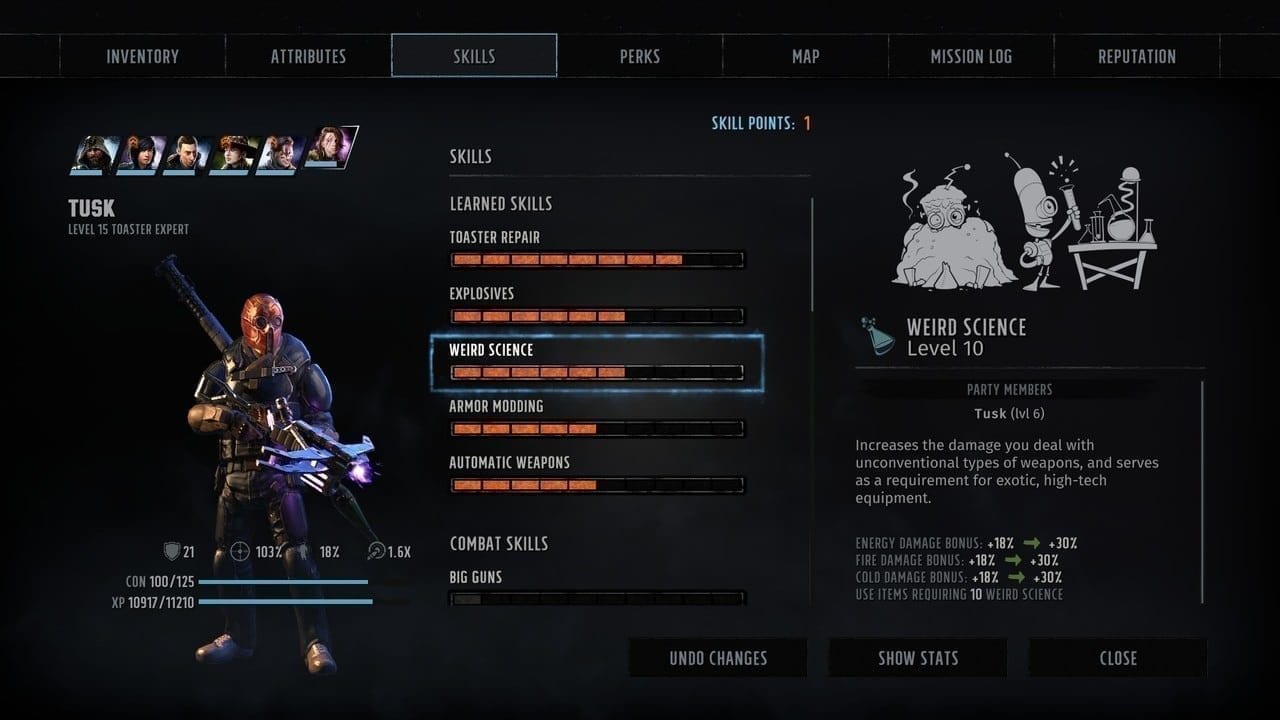 Weird Science may seem like an odd skill but its purpose is actually pretty simple. In short, Weird Science mainly allows players to use strange weapons such as the Frozen Ferret Launcher and other unconventional weapons.

The weapons listed below are an example of unconventional Weird Science weapons, along with the science level needed to use them.

Moving on, the skill can also be used to help avoid and gain advantages in certain random world encounters and in quests to open up new progression paths. In addition, the skill also has some pretty attractive damage boosts to element damage types that work great when combined with big guns. If you check the list below you will see all of the damage boosts Weird Science has to offer, including additional skill bonuses.

The skill allows the player to use items requiring 1 to 10 Weird Science depending points put into the skill. However, skill bonuses are not the only thing the player stands to gain from leveling the Weird Science skill as you can get some pretty decent perks as well, as seen in the list below.

With that said if you keep reading, we have a quick rundown of each Weird Science perk. 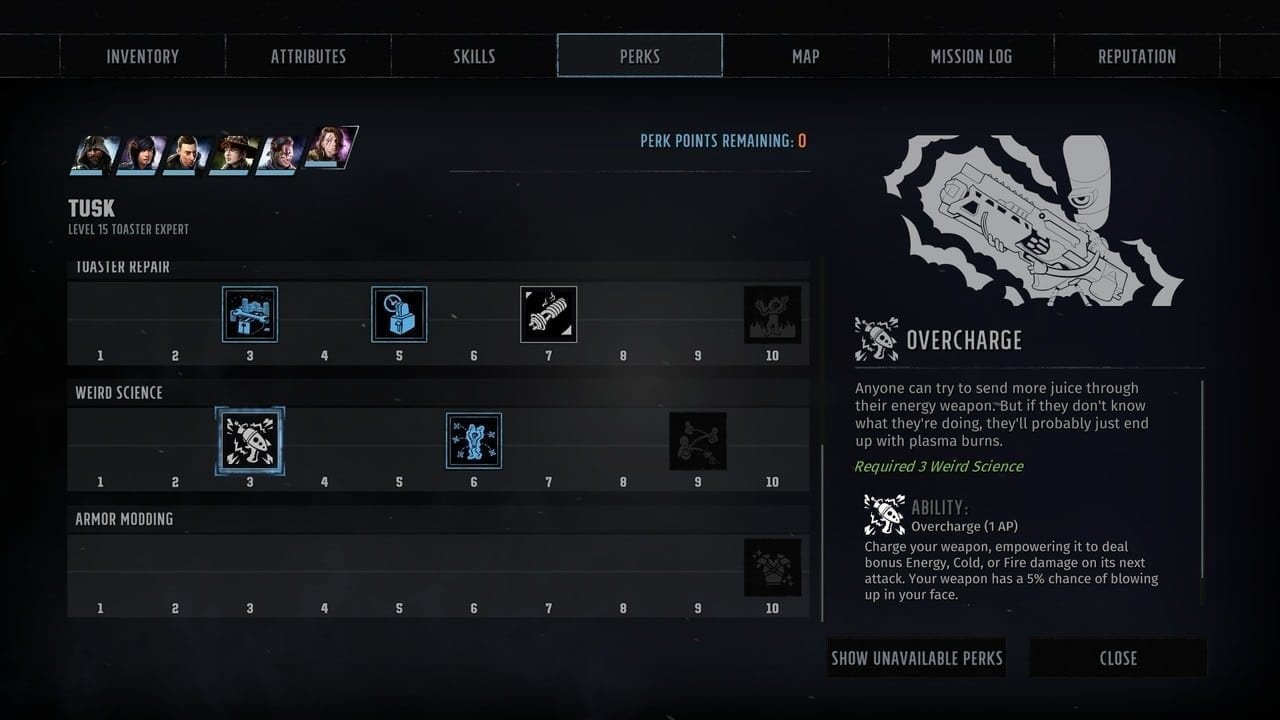 This perk is unlocked when the player puts three points into Weird Science and gives the player an ability called Overcharge. This ability charges the squad member’s weapon to deal bonus energy, cold, or fire damage on its next attack. However, this ability comes at a sinister price, as when the player uses it, it has a 5% chance of blowing up in their face. The ability also costs one AP point to use and one perk point to unlock. 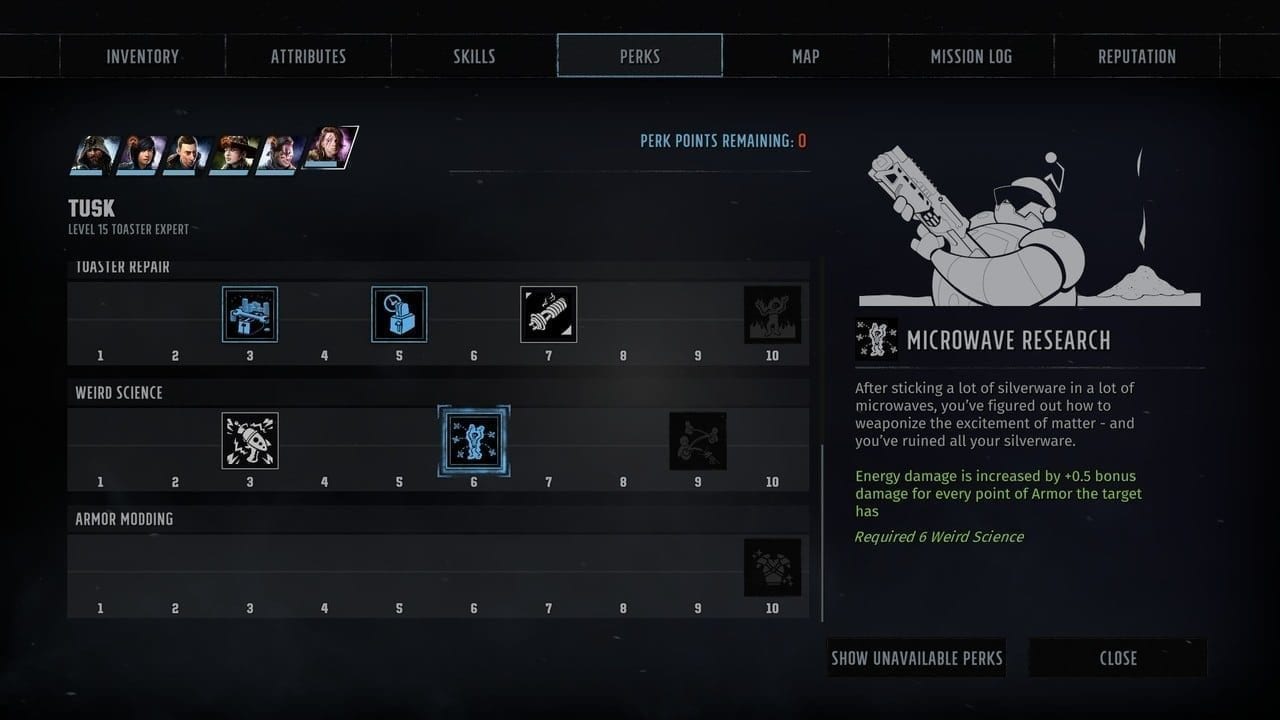 The next perk is unlocked when the player puts six points into Weird Science and gives the player 0.5% increased energy damage for every point of armor the target has. 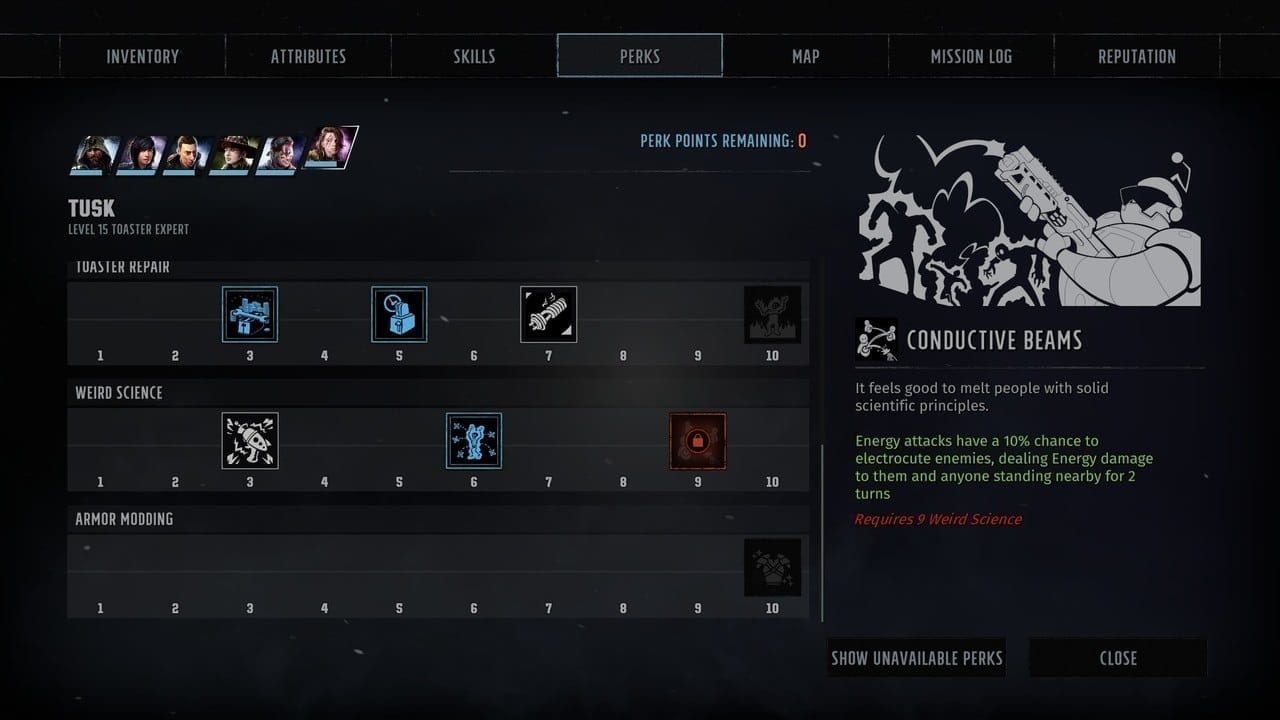 The last perk players can get is Conductive Beams, and it requires nine points to unlock. When unlocked the perk will make energy attacks have a 10% chance to electrocute dealing damage to the target and anyone standing by for two turns.

That’s all there is to know about Weird Science in Wasteland 3. We hope after reading this guide you now have a clear understanding of what this skill is, along with its perks and bonuses. Before you go, be sure to take a gander at some of the other guides we have for Wasteland 3 all of which will be listed down below.