Watch Dogs: Legion Tech Points | How to Get 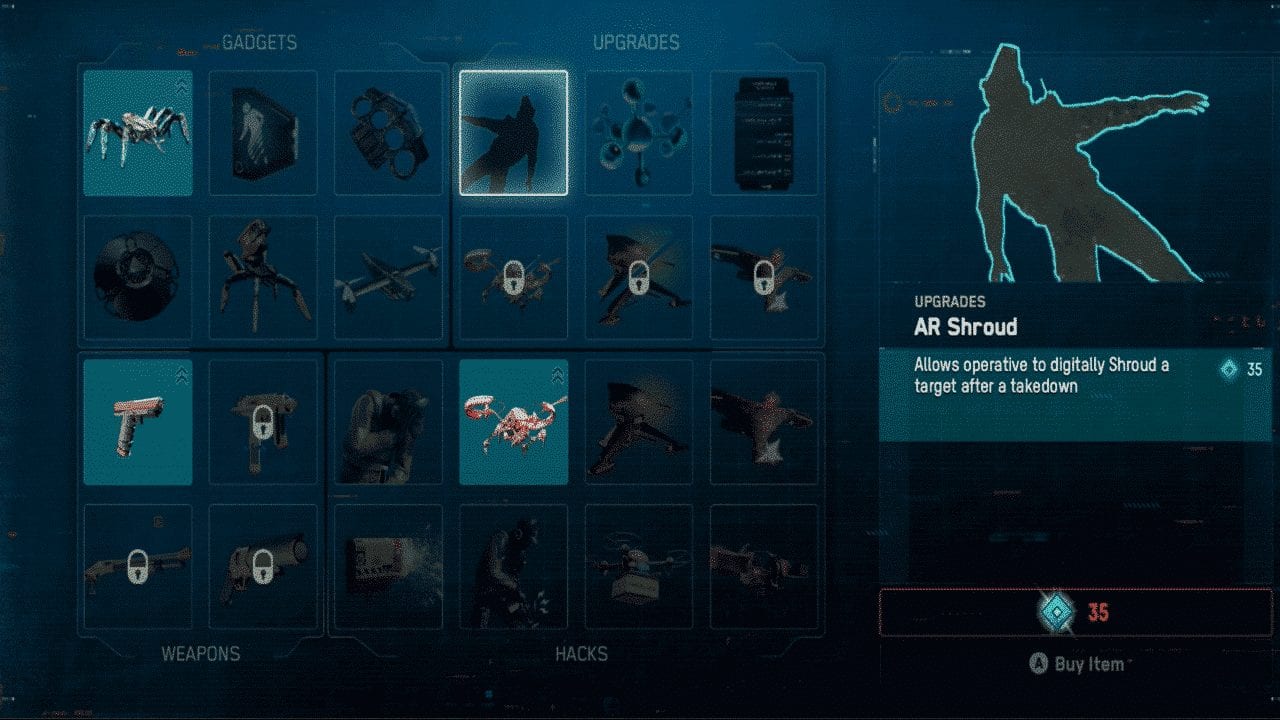 Upgrading your Operatives is going to be essential in Watch Dogs: Legion, and you’re going to need Tech Points to do it. Like most games, you’ll need to save up these points to unlock a variety of different gadgets, weapons, hacks, and general upgrades. So, how do you go about getting more Tech Points in the game? I’m so glad you asked.

How to Get Tech Points in Watch Dogs: Legion

In Watch Dogs: Legion, you’ll find Tech Points while exploring different areas in the boroughs. As you drive around or explore an area, you’ll want to look for a little green icon on your map that will indicate some points nearby. They can be hidden under cars, inside locked rooms, or simply sitting in plain sight.

Further, in addition to spotting them on your map while you’re moving around, when you unlock fast travel, all Tech Point locations will appear on your map in that specific borough. This will allow you to see them all at once instead of having to be closeby.

It’s also worth noting that some Tech Point locations are easier to get to than others. For example, when I was driving around, I found some sitting underneath a car inside a grassy park area. It took me all of 30 seconds to move the car and pick up. However, I also found some hidden within a heavily armed building that took a bit of strategic planning to get to. So just keep that in mind while you’re searching around.

As you collect the points, you’ll be able to spend them on all sorts of items. There are four sections — Gadgets, Weapons, Hacks, and Upgrades — each of which contains a handful of tech, with some having three different levels of upgrades. Needless to say, you’re going to need a lot of Tech Points if you plan on unlocking all of the upgrades in Watch Dogs: Legion.