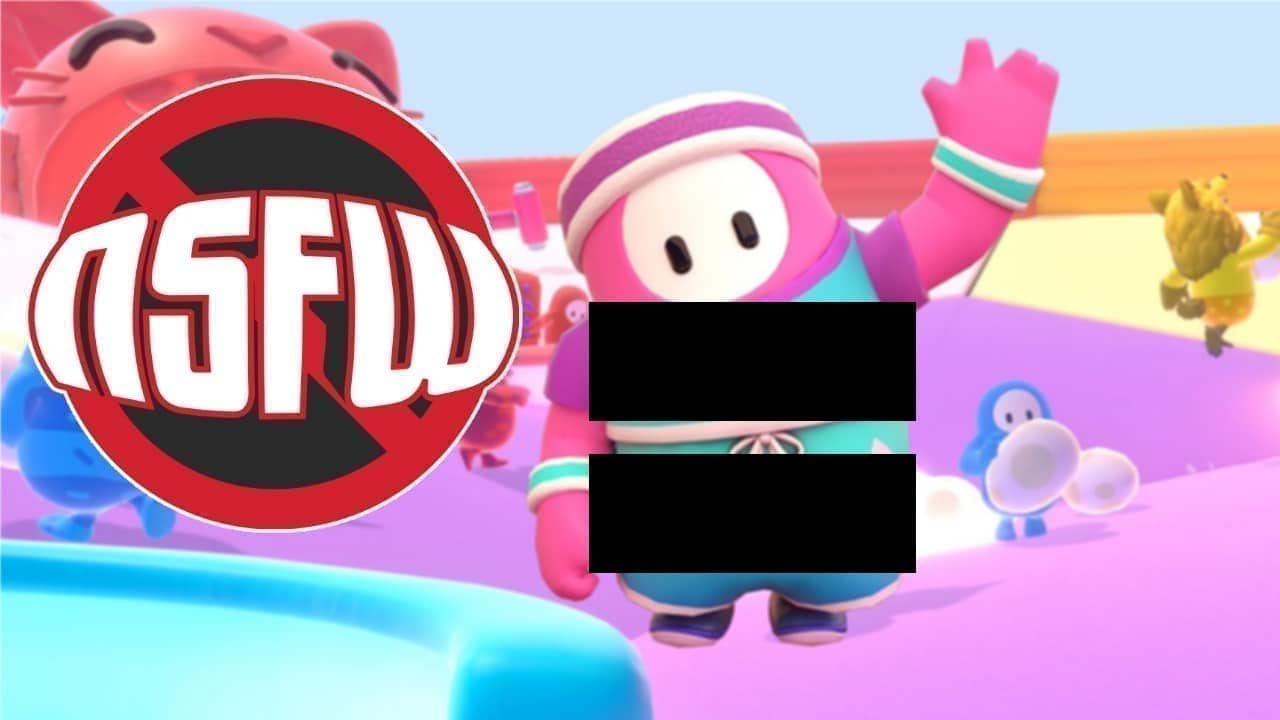 The internet has always been a wild place filled with plenty of wondrous and scary things. Considering the game’s immense popularity, it’s possible that the new Fall Guys 34 trend may fall into the latter. Last week, the official Fall Guys Twitter account released a statement that they would not tolerate any replies containing rule 34 art. This has created a huge stir in the community concerning freedom of expression, but it’s lead others to wonder what exactly Fall Guys rule 34 means. 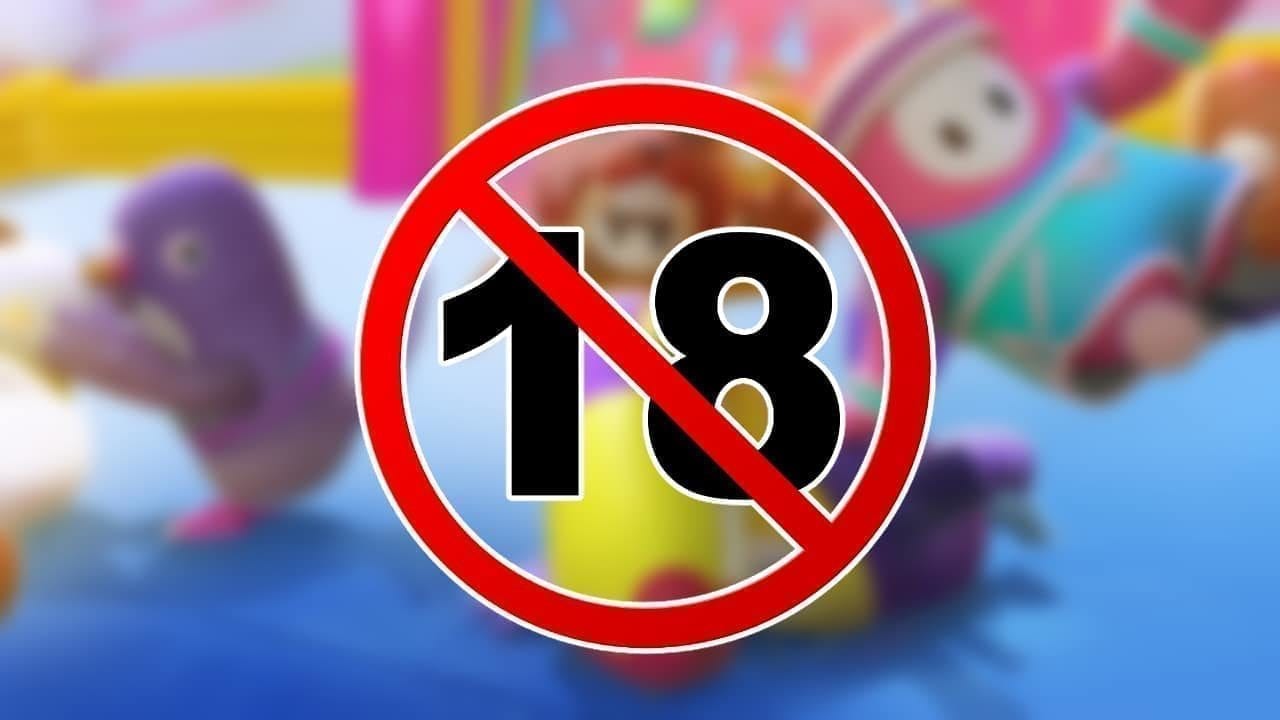 Rule 34 content typically contains art drawn by fans of a given subject matter. While some of these images can be very graphic, they are mostly (if not completely) ignored by the subject’s original creators, so long as they are not used for harassment or profit.

Internet users are often salacious, and the Fall Guys 34 trend grew until it eventually reached the game’s developers. Judging by their tweet, it seems many fans have been sending direct messages and public replies filled with rule 34 fan art of the Fall Guys themselves. In response, the team decided to hide any tweets with explicit content and block those that send it.

If I see you replying to our tweets with Rule 34 Fall Guys art ?

I will hide your tweets & block you ?‍♂️

This is why we can’t have nice things ??

Many see this as a harsh reaction, and the community appears to be split into two distinct groups: Those outraged by the response and those supportive of the decision. Disappointed fans feel that they are simply expressing their love for the game and should not be blocked for doing so. On the other hand, supportive fans believe that they’re simply blocking users on their personal account and not trying to delete or punish accounts further. Since rule 34 is inherently sexual in nature, it’s perfectly reasonable to block sources that send explicit images — especially if they’re unsolicited.

The Fall Guys developers have made their views on rule 34 very clear, and while they may protect themselves from it, the internet is fair game. After all, there will always be those who hate Fall Guys, those who love them, and those who REALLY love them.