Why The Dark Souls Formula Works 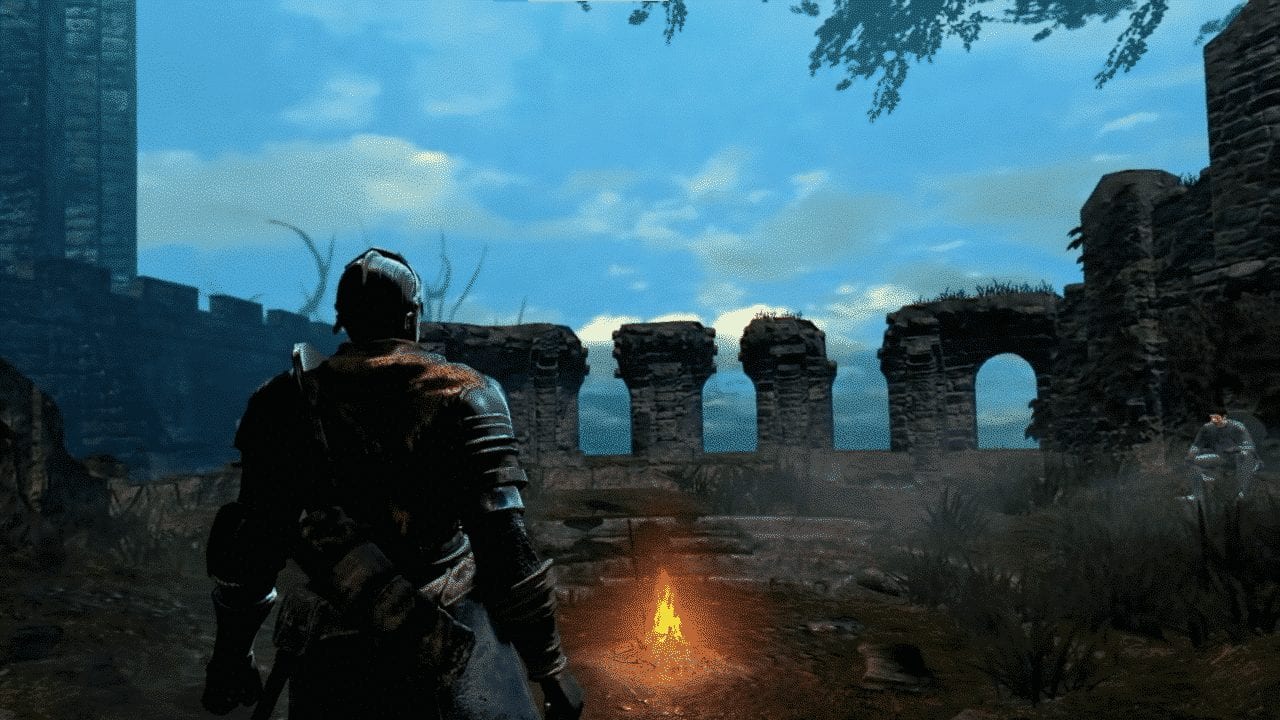 Ever since 2011, when Dark Souls was first released, players have been addicted to its gameplay. The game has a reputation of being hard and unforgiving, which is popular among those looking for a challenge. Thus, as the game’s popularity increased, more and more game studios took notice. The Dark Souls formula is now well-known and well-crafted, having grown through several pretty amazing games. At this point, “Souls-like” is a relevant descriptor (if not an entire genre) for games. So, what is it about Dark Souls that made it work?

If a game follows the Dark Souls design pattern, it’s fairly easy to notice. A game following the Dark Souls formula is usually an action RPG where players have full control of their character but can improve them through stats and leveling up. The Dark Souls pattern is not the only one available for Action RPGs, as games like Skyrim have shown. But, it is extremely prevalent in modern-day RPGs.

By far the most influential piece of the formula, the Checkpoint system in Dark Souls is what most people think of when they pick up any “Souls-like” game. The bonfire system of Dark Souls is legendary, because a bonfire became the safe point of the game. In a typical playthrough of Dark Souls, bonfires are your only friends, your only salvation.

So, why do we like them so much? Bonfires provide two major services that a ton of games following the Dark Souls format also use:

These three facets are huge for making bonfires important. They’re your safe zone and are critical for progress in your game. Well-placed checkpoints through a Dark Souls level make or break your experience.

However, there is a dark side to any checkpoint — respawning enemies. Sitting down at a bonfire might fill one with a sense of accomplishment, or a sense of dread as nearby enemies respawn. This ideal isn’t exactly the same in every game with the formula; Dark Souls 2, for instance, limits the number of times that enemies respawn. Most games do follow this idea, forcing players to tango with enemies once again if forced to retreat to their healing checkpoint. 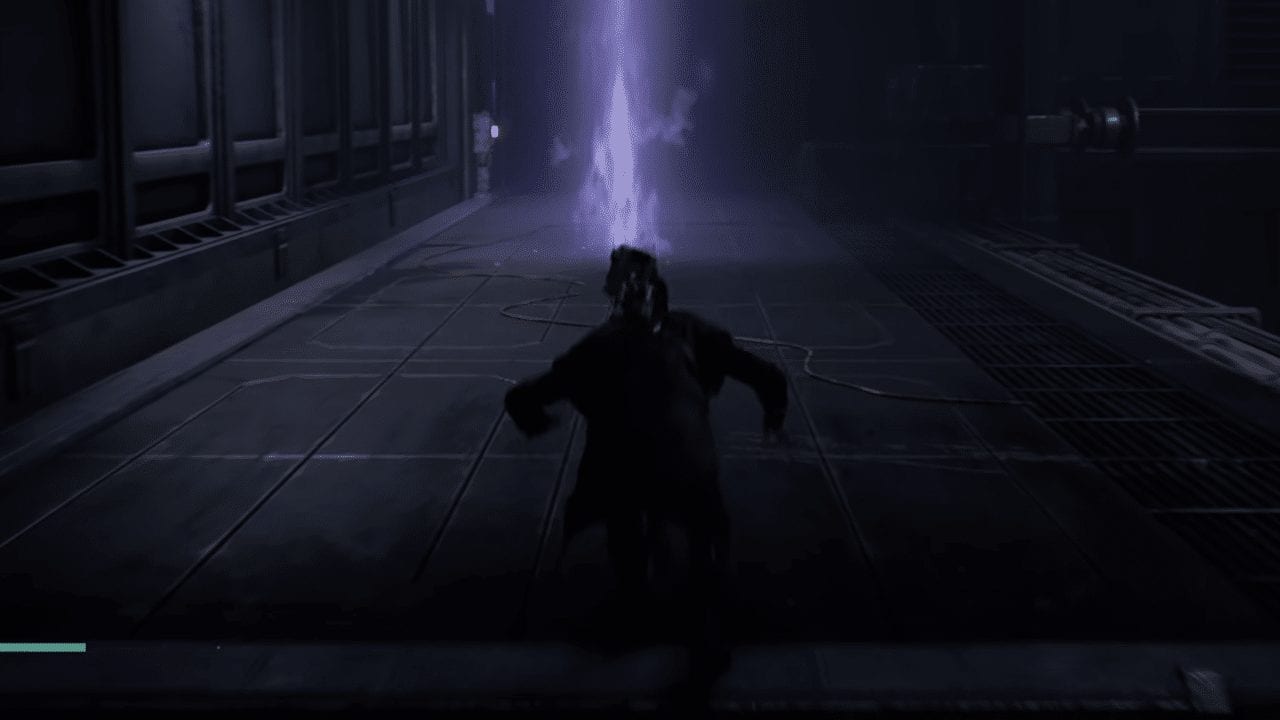 While checkpoints are the primary place for healing, most games that follow the Checkpoint system for Dark Souls change how healing works. Dark Souls itself changed how it used healing throughout the series: In Dark Souls 1, Estus Flasks would heal a competent amount of health, and resting at a Bonfire would restore 5-20 Flasks. You could upgrade how much an Estus flask could heal, but only kindled bonfires could give you more Flasks. The other two games, 2 and 3, would change the healing system. Both of these games allow players to carry a set number of Estus Flasks; starting at a low number, and boosting higher as you progress throughout the game.

This design philosophy has two primary points: 1) healing should be limited, but 2) as you progress, you should have more healing. A lot of Souls-like games follow this ideal, and despite the many different methods of healing that Souls-like games offer, you’ll never find one that heals you to full after an encounter (dissimilar to FPS games, for instance). It’s also rare that a game that follows the formula will allow you to heal from random chance, like breaking pots in the hopes that a steak flies out.

This limited healing is critical, as it gives players a number to attach to their mistakes. If it was easy for the player to heal without some sacrifice or spending some resources, taking damage wouldn’t matter (or at least nearly as much). Health regeneration does exist in these games, but it tends to be very, very slow.

Most of these games, but not all of them, punish you for dying somehow. Traditionally, Dark Souls drops your souls on the ground, in a little pile where your body was laid to rest. This forces you to either give up on your “experience points” and start afresh, or get back in there and get your hard-earned progress back. It’s a quite potent motivator and makes the player horrified of death.

This is hardly a specific mechanic that all games that follow this formula use. Hollow Knight doesn’t have a specific leveling system, instead leaving your money behind. Star Wars Jedi: Fallen Order only takes away a specific amount of experience, specifically any that you earned since your last skill point. Remnant: From the Ashes doesn’t take away anything.

Despite this, Remnant feels far from a Souls game because it doesn’t have that little motivator to stay alive, or the rush of emotions when you need to go back and rescue your poor experience points. 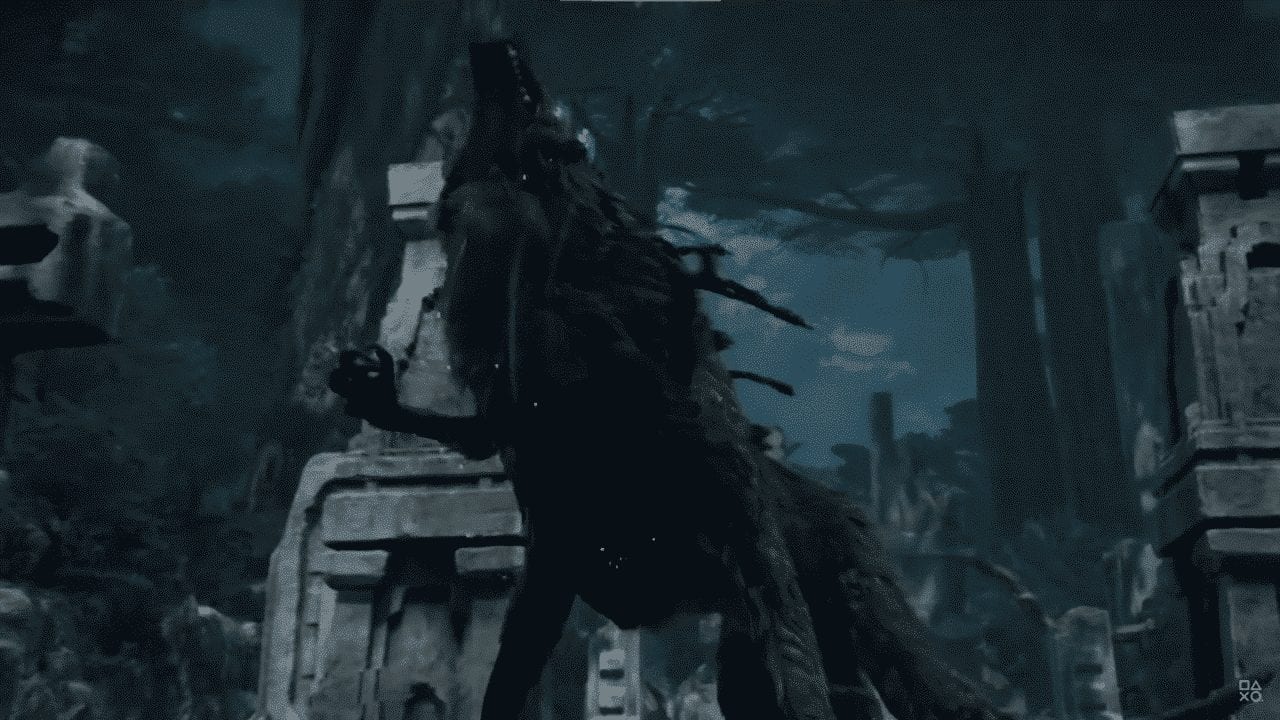 Bosses in these games are pretty specifically designed. They are usually designed as endurance tests, asking the player to deal with an avalanche of attacks while slowly chipping away at the boss’s health. Bosses are designed to deal a lot of damage, but with fairly telegraphed attacks to allow an experienced player to consistently dodge.

These bosses are ridiculously hard because they hit so hard… But, once a player is used to their move sets, then these bosses are satisfying to fight. And learning to fight them is an important part of the formula’s loop.

Why Is The Dark Souls Formula So Popular?

Why choose this formula over everything else? Well, Dark Souls was a huge success, but these games didn’t just copy it (well, most of the time); they adapted on a formula that they saw worked well.

Out of all the mechanics that Dark Souls offered, the one most faithfully considered is the checkpoint mechanic — and it’s not hard to see why. Having these checkpoints in specific areas allows the player to search for their own progression. It makes for map development that is natural and fluid, and gives players a reason to explore a bit; there are quite a few games that offer checkpoints in hidden spots. The ability for these games to guide players through maps and still offer nail-biting reasons to explore and profit is exhilarating. It’s an RPG after all, you can only get stronger by fighting or getting items.

These games have natural difficulty because they punish mistakes very well. Even games like The Surge and Hollow Knight, which let you generate healing resources by fighting, punish mistakes by making the player take massive damage. So you feel every mistake you make… But you also know when you’ve gotten better. And as shown by Star Wars Jedi: Fallen Order, there is room to put difficulty sliders on these games.

As long as the player can someday dodge it all.

Looking for more gaming content? Check out some of our Guide Fall Originals below!