Will Elden Ring Have DLC? 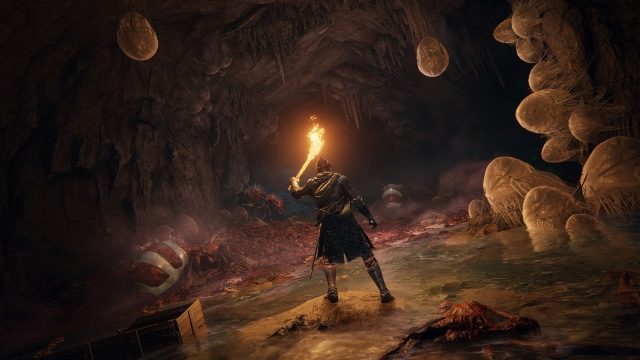 FromSoftware’s much-anticipated Elden Ring is just around the corner – but will it come with DLC? While players should be in for a lengthy RPG experience, there’s always room for DLC to boost the playtime by a few more hours. In a game that’s been in development for so many years, can we expect any expansions to the whimsical world of Elden Ring? We’ve got all the details you need to know.

Elden Ring DLC Plans | Will It Have Extra Content? 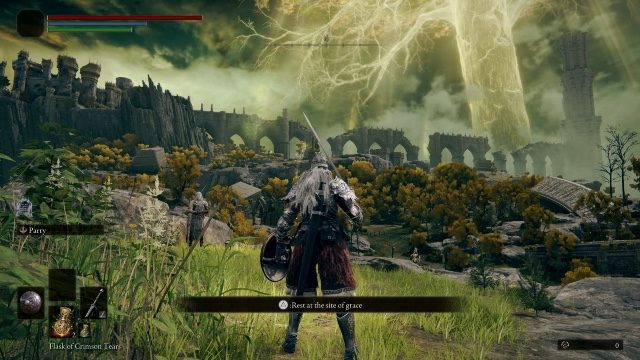 At the moment, FromSoftware has yet to confirm or deny whether Elden Ring will have any DLC. However, the company’s track record of DLC for the Dark Souls series and Bloodborne means it’s quite likely.

Yes, details on Elden Ring DLC plans are still quite thin on the ground. Sadly, we don’t know anything about any future content. There were some DLC packs confirmed for pre-orders, though. They included a digital adventure guide breaking down the world of Elden Ring, as well as an exclusive gesture. Given there’s already some pre-release Elden Ring DLC on offer, don’t be shocked to see more in the future.

The most recent FromSoftware game to receive extensive DLC was 2016’s Dark Souls 3. There were two expansion packs, called Ashes of Ariandel and The Ringed City. These came with new quests, regions, spells, and armor, greatly elongating the experience. With that as a basis, Elden Ring could easily have a similar amount.

However, FromSoftware’s previous latest game, Sekiro: Shadows Die Twice, didn’t have any DLC at all. While that may worry some Elden Ring fans, remember that pre-order extra content is already confirmed, so the studio may be handling this new title differently. Of course, if and when DLC does come available, we’ll hear directly from the developer as to what it involves.