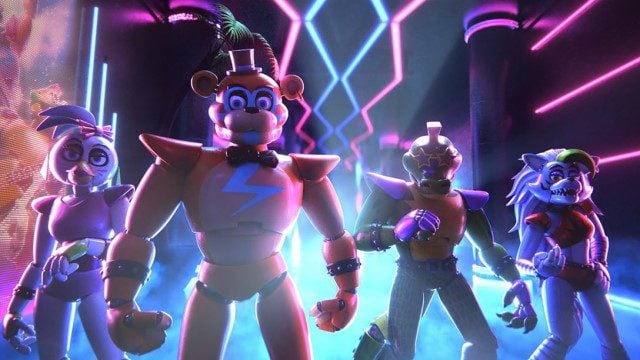 After several years and small bits of news releases here and there, a teaser trailer for Five Nights At Freddy’s: Security Breach released on Playstation’s Official YouTube channel in September of 2020. A year later, we got to see significant gameplay with yesterday’s Playstation State of Play trailer for the title. While Xbox has seen releases of previous FNAF titles, the previous installment, Help Wanted, was a VR-only release on PC and PS4 at first. It wasn’t until just last October that Xbox One players finally got to play it. This leaves a lot of Xbox owners wondering if they’ll have to wait to play FNAF Security Breach on Xbox? 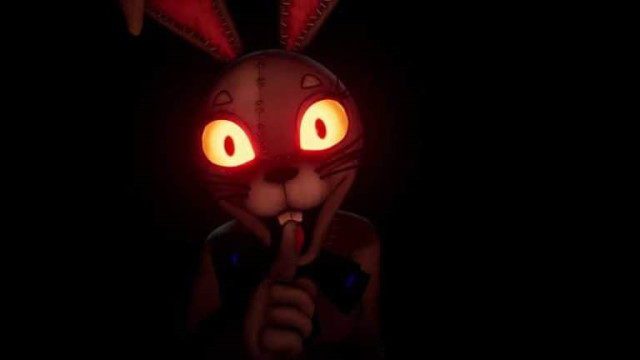 At launch, FNAF: Security Breach will be exclusive to PC and Playstation consoles. However, if you look carefully at the end of the initial teaser trailer linked above, it clearly states “Not available on other consoles until three months after release date.”

While things can always change, players should take it as a good indication that Xbox may eventually see FNAF: Security Breach on the Xbox Series X|S and Xbox One. Even better, it hopefully won’t take year and a half to release on Xbox like Help Wanted did, if the three-month exclusivity disclaimer is anything to go by.

As was the case with Help Wanted, FNAF: Security Breach is being developed by Steel Wool Studios. Based on the gameplay trailers, it will stay with a first-person perspective as the previous titles. However, this installment appears to be much more involved, with free-roaming and more interactivity.

Just as well, there seems to be more inventive ways of avoiding and outwitting Freddy Fazbear and his serially-malfunctioning cohorts. Just as there are more ways to survive the night, there are also more ways the crazed animatronics will ensure you don’t.