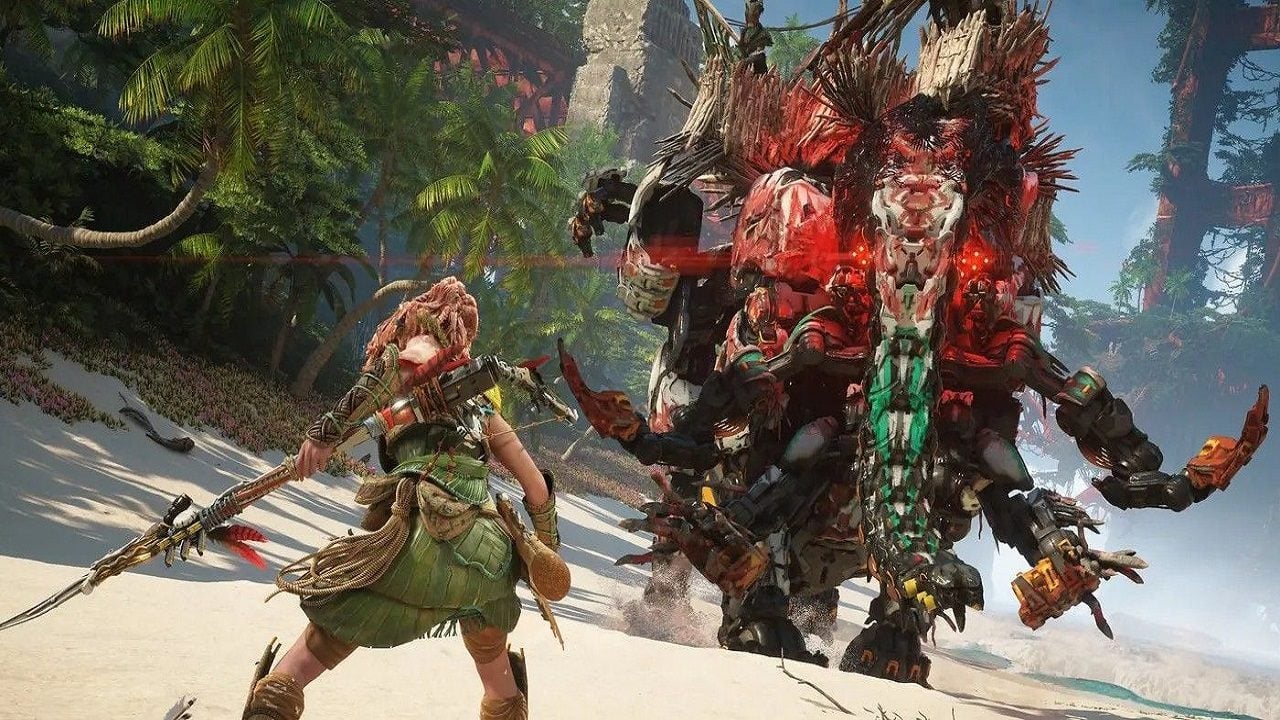 Will Horizon Forbidden West Be On PS4? 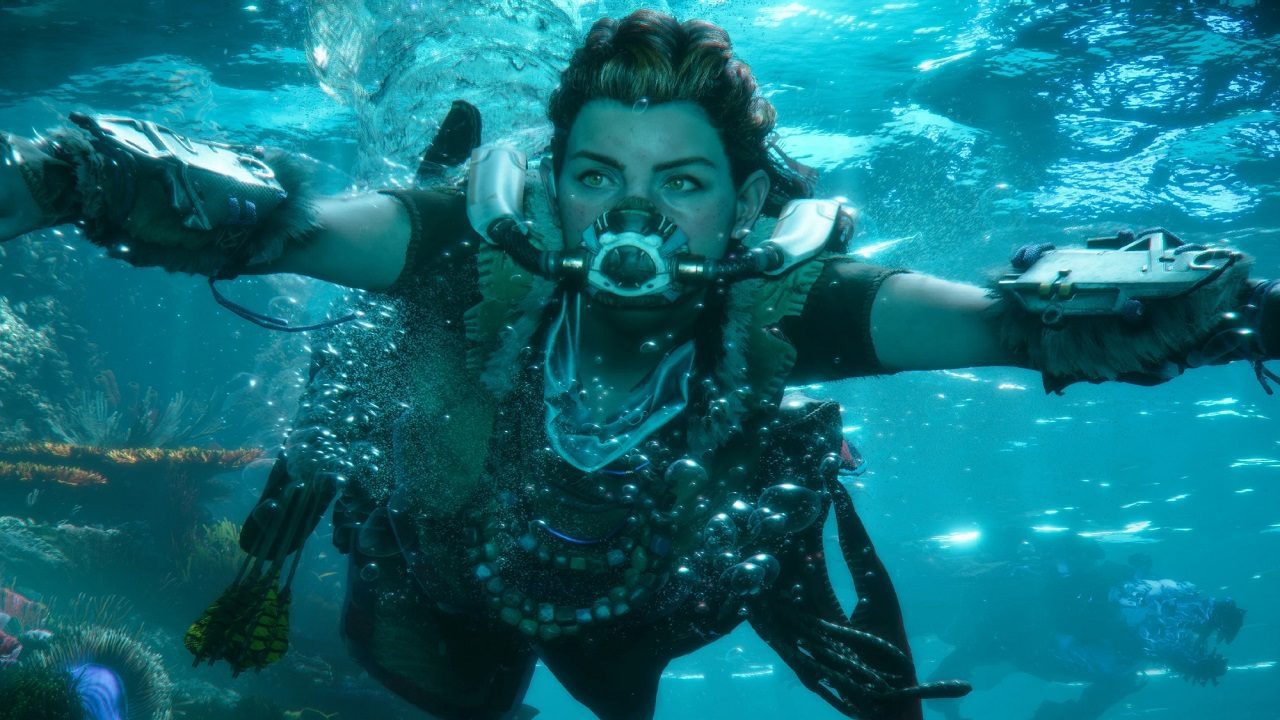 Horizon Forbidden West will be available for the PS4 at launch, Sony President and CEO Jim Ryan confirmed via the PlayStation Blog in September of last year.

In the same post, Ryan also said players who purchase the PS4 version of the game will receive a free upgrade to the PS5 version as well. According to the post, you can upgrade your game to the PS5 depending on what version you purchased.

The game’s developer, Guerilla Games, has spoken a lot about the technical improvements on the PS5 version of Horizon Forbidden West. This includes the game’s Director, Mathijs de Jonge, stating that the system’s SSD meant the game had “virtually no loading screens” on the PS5.

Additionally, Horizon Forbidden West had a 14-minute gameplay trailer for the PS5 version shown off during the Sony State of Play event held on May 27. The trailer showed new enemies and gameplay mechanics, like a grappling hook, as well as some of the graphical improvements in the new title.

While Horizon Forbidden West will be on the PS4, the PS5 version has gained praise for its technological improvements. At the time of writing, nothing’s been shown off on the PS4 version.

While the developers have stated the game will release in 2021, an exact release date hasn’t been given. In another PlayStation Blog post shortly after the event, Narrative Director Ben McCaw said that while there still wasn’t an exact release date, but an update could be expected soon.