Will Resident Evil 8 Village Be On PS4? 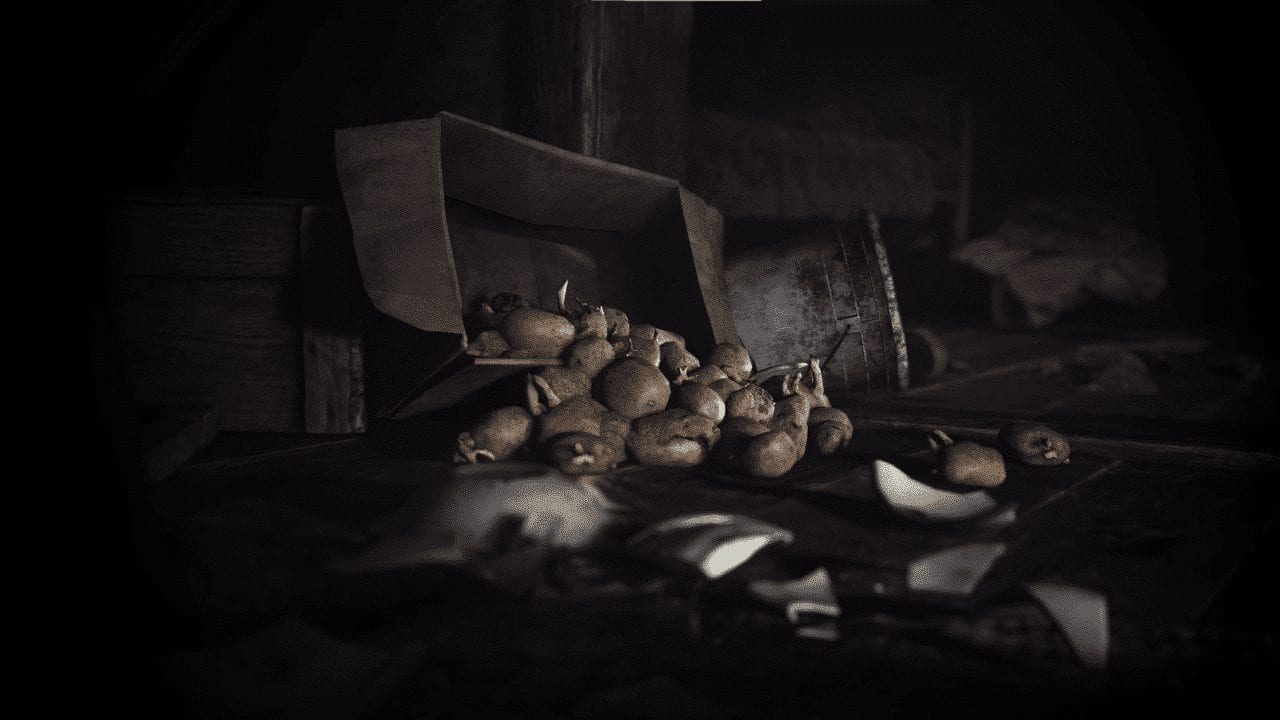 Resident Evil Village looks absolutely insane, graphically. Every detail of Ethan’s new nightmare is so, so “next-gen” that the trailers might not even be doing it justice. Horror game fans should rejoice… But, how about fans of the series that are stuck with the older consoles? PlayStation 5 and Xbox Series X are both still hard to find, so this game might come out before everyone can get their hands on the latest hardware. So, will the next part of the Resident Evil series be accessible to those still using the PS4? 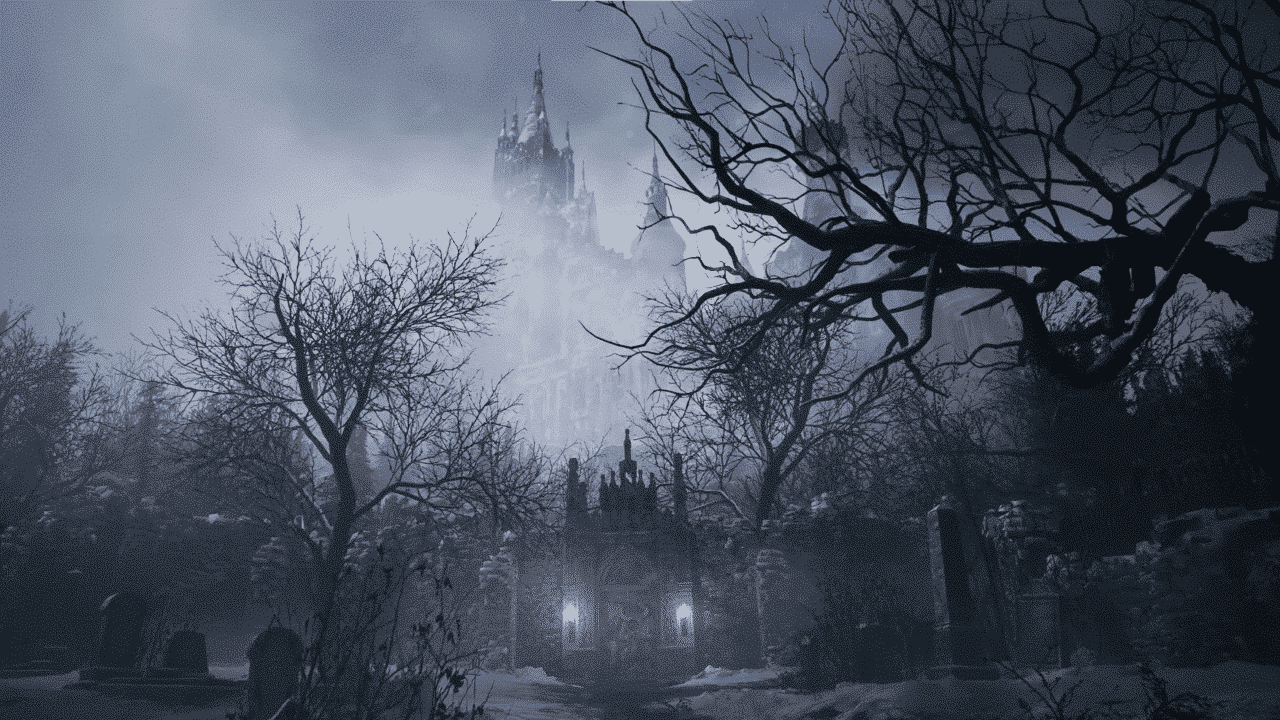 Yes, there will be PS4 and Xbox One versions of Resident Evil Village. It is not immediately clear if the older console versions will be available right away, but those who purchase the game will get both generations simultaneously. So, if you purchase it for the PlayStation 4, you’ll be able to play the PS5 version when you upgrade. Same thing for Xbox One to Series X|S!

This is great news, as everything Capcom has shown so far seems a bit out of the realms of the older generation consoles. The fact that support is coming is really nice, because it allows PS4 and Xbox One owners to experience the game for themselves.

Now, is this going to be a definitive blessing? It’s hard to tell. Cyberpunk 2077 had a notoriously bad last-gen release cycle. However, that was a huge, open-world game with a lot of moving parts. Village promises to be a much more linear, story-based experience, and thus might not hamper older machinery as much.

Owners of the PS5 can play the demo for Resident Evil Village, called “Maiden,” right now! The demo is a short story before the events of the official game, and is a great showcase of the game’s graphics and mechanics. If you’re not a fan of horror, but Resident Evil Village seems cool to you, then you can try it out… If you have a PS5, that is.

Looking for some more video game news for the year 2021? We’ve got you covered!