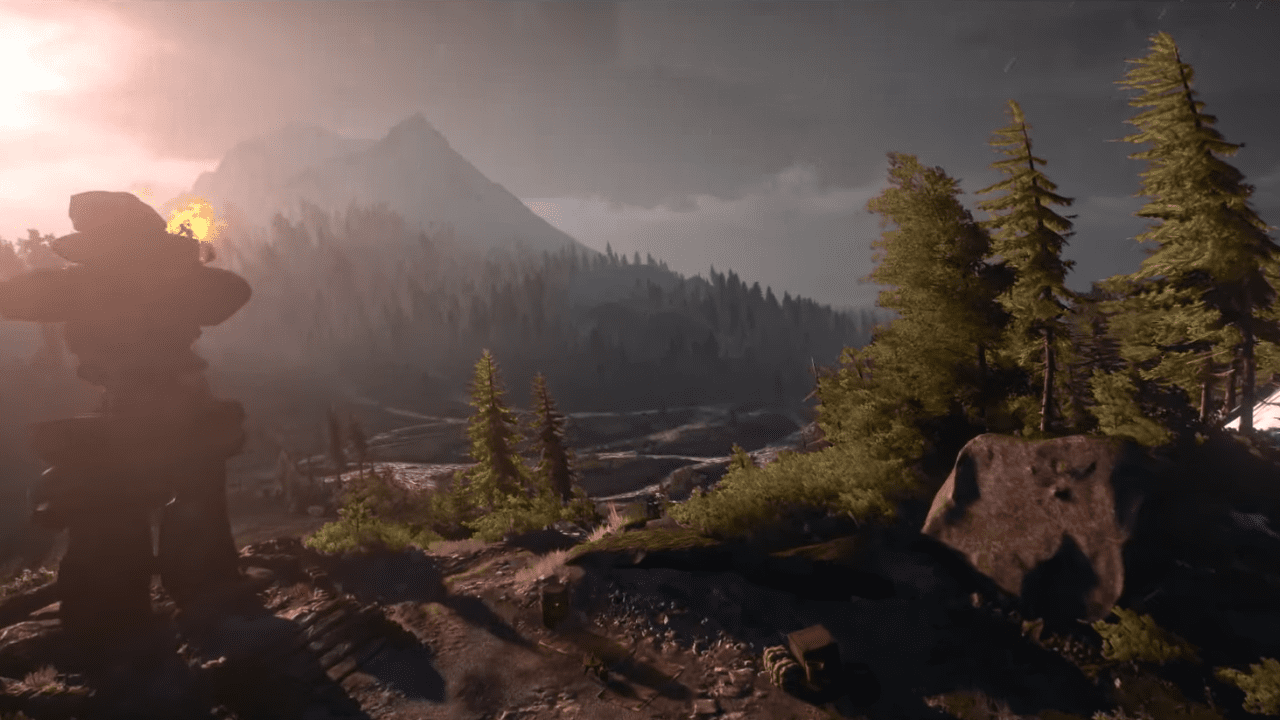 If you’re wanting to do endgame alchemy in The Witcher 3, you’ve got some work cut out for you. Because of that, knowing where rare materials are is going to be critical for your adventure. Cave Troll Liver in The Witcher 3 is great for you. It’s an endgame material that is required for several oils. However, that’s not to say it’s easy to grind, and you need a handful if you want everything the game has to offer. Our guide will point out a few good spots to fight these trolls and get their organs.

Where to Find Cave Troll Liver in Witcher 3 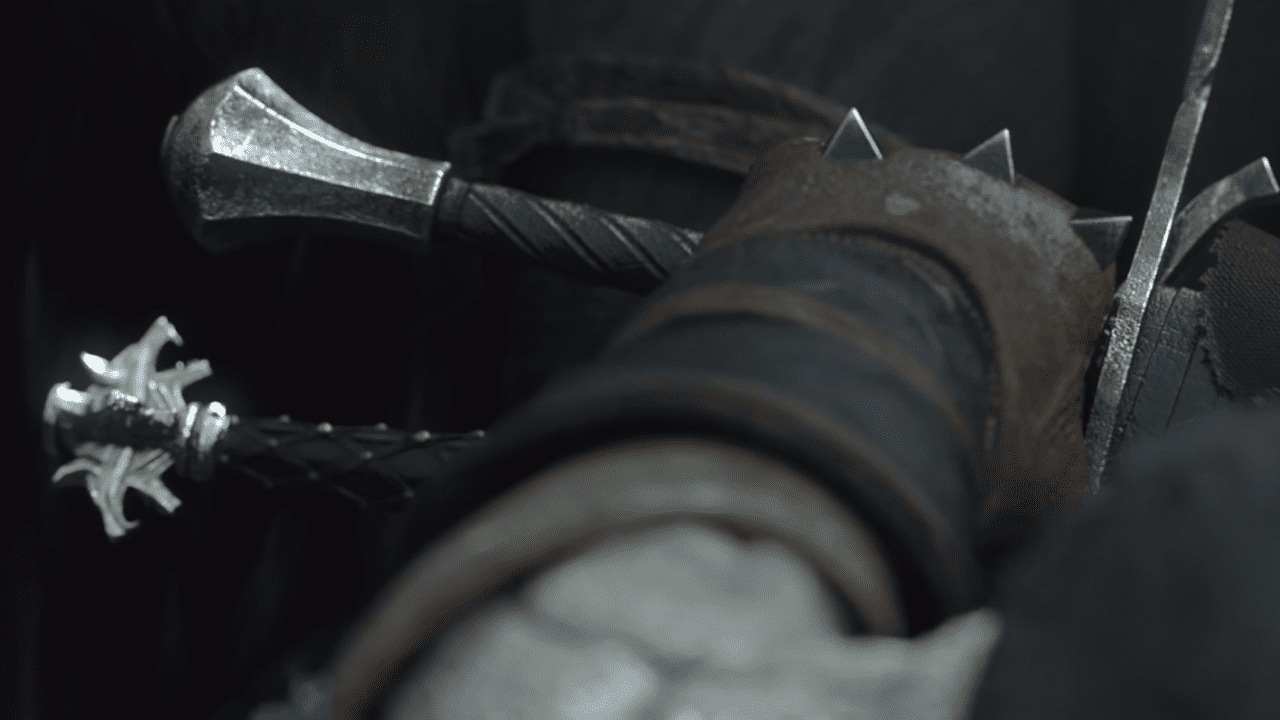 The Cave Troll Liver in The Witcher 3 can be found from a series of trolls throughout the game. These include the one southeast of Ard Skellig, in the Border Post Monster Den, the Trail to Yngvar’s Fang fast travel point, the west trail from Harviken, and the trolls encountered during quests. You can also kill non-aggressive trolls that you find, but there’s no reason to do that when there are trolls near fast travel points.

The quests A Deadly Plot and Farting Trolls drop a handful of Cave Troll Livers each. The randomly spawning trolls (either in dens or in specific spots near Ard Skellig, Border Post, etc) can be respawned by Meditating, allowing you to farm them to your heart’s content. These trolls are a pain, but with Quen usage and attacking after they attack, they aren’t bad.

So, why do you need Troll Livers? You need four total for the four potions that require them. These potions are:

These are great anti-ogre, cursed-one, and Relic potions, and we suggest you get them quickly. There are some tough customers in the endgame to work through!

Once you’re done making the four oils, you can dismantle Cave Troll Livers into Monster Liver and Monster Blood. That can be a bit of a time save, though Cave Trolls are probably a bit less common than these two basic parts. However, if you’re needing the basic Liver and Blood, then there are enough Cave Troll livers from just doing quests that slaying random cave trolls will be more than fine.

Looking for more Witcher 3 crafting advice? Check out some of our White Gull articles!