Witcher 3 Forgotten Wolf Armor | How to Get 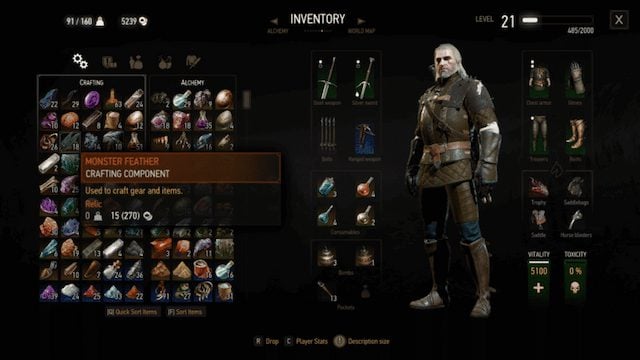 The Witcher 3 next-gen update has finally delivered the game to PlayStation 5 and Xbox Series X|S consoles. Of course, this update didn’t come without a couple of surprises, such as the new Forgotten Wolf armor. If you’ve seen The Witcher series on Netflix, you’ll recognize this as the armor worn by Henry Cavill’s Geralt in the show. So, if you want to your own to Geralt in The Witcher 3 to sport this set, keep reading to learn how to unlock the Forgotten Wolf armor diagram.

How to Get Forgotten Wolf Armor in The Witcher 3 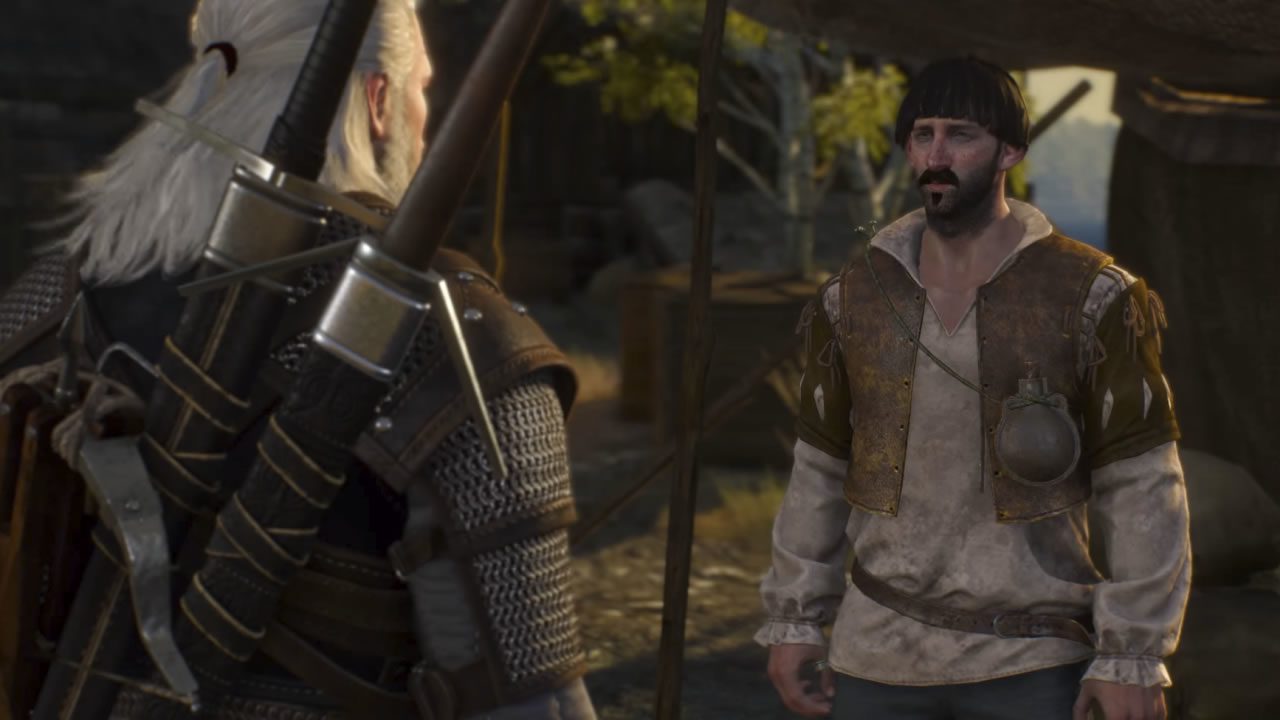 You get the Forgotten Wolf armor in The Witcher 3 by completing the “In The Eternal Fire’s Shadow” side quest. This mission takes place at the Devil’s Pit in Velen, where you’ll encounter a young priest outside the mines who will ask for your help in clearing them out. Accept his plea and enter the Devil’s Pit. Then, fight your way to the bottom of the pit until you reach the massive double doors. Head through these doors to enter the mines.

Make your way straight through the mines to the next set of doors, where you should find Reinald’s first letter. Interact with this and it will open the doors for you to continue onward. Keep making your way through the mines, down the stairs, until you reach the fork in the road. Despite what the mysterious voice says, you’ll want to stay left, going past the bridge with the dead body and wolf symbol on it.

Follow this path until you reach a chamber with some plague victims you’ll have to fight. After clearing the chamber, use the ramp to climb up the wall to Reinald’s room. Here, you’ll learn how to make Reinald’s Philter potion. For it, you’ll need Dwarven Spirit, Celandine, and the contents from the chest in the room. Once you have Reinald’s Philter potion, continue forward until you reach the stairway leading up to the massive double doors. The fifth letter from Reinald will be on them; interact with it and proceed through the doors.

You’ll enter a room to find Reinald trapped amongst the salt. Use Aard to break him free and start the cutscene/dialogue sequence. You’ll then be given the dialogue option to give Reinald the potion. Deny giving it to him, which will start the boss battle. Now, you’ll have to defeat Reinald, then afterward the Red Miasmal that was possessing his body. Once you do, you’ll be able to chat with him and he’ll give you the diagram to craft his Forgotten Wolf Armor. However, that’s not the diagram for the entire set.

You can find the rest of the diagram for the Forgotten Wolf armor in Kaer Morhen. Just follow where the quest guides you until you reach the big castle room. Once there, head up the ladder to access the bookshelves above. Head to the very end and you’ll find Osmund’s notes, as well as the last bit of information needed to craft the Forgotten Wolf armor.

If this guide helped, be sure to check out our other Witcher 3 guides below: