Witcher 3 Mandrake Cordial | Where to Find 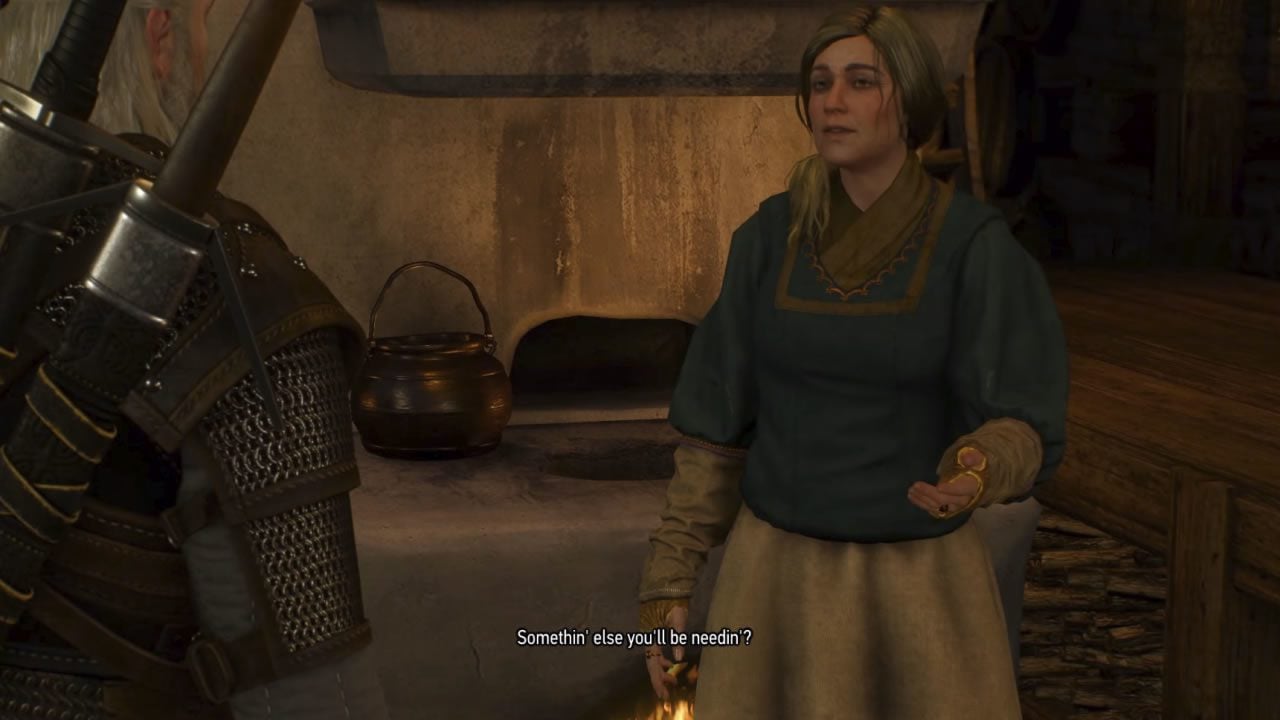 The number of different alchemical ingredients needed for The Witcher 3 is somewhat daunting. Because of that, knowing what you need early on might save you some headache later. One of these important ingredients is the Mandrake Cordial, which is shockingly useful in a lot of mid-late game potion recipes. So, despite the fact that you can get it early on, it might not be a bad idea to start stacking it quickly. But, if you find yourself missing some cordials, then where should you go to gather some more?

Where to Find Mandrake Cordial in The Witcher 3 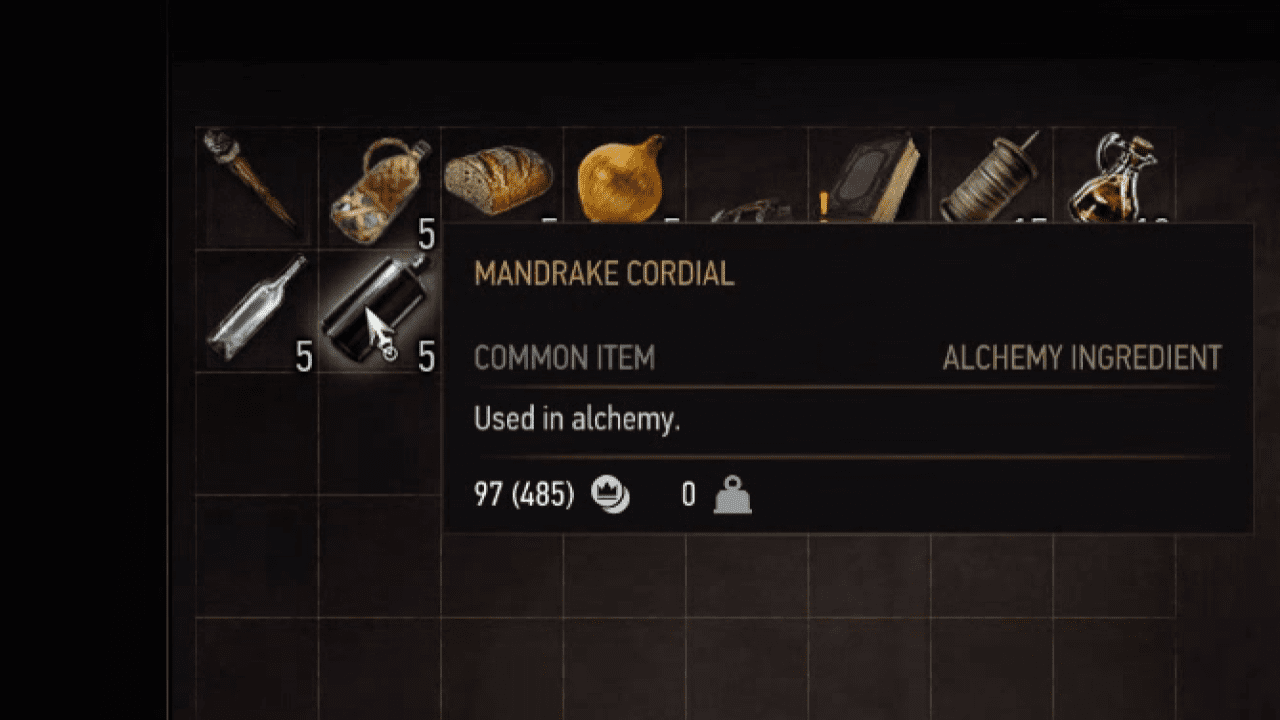 To get Mandrake Cordial in The Witcher 3, you’re going to have to buy a lot of alcohol. You can purchase these Cordials from most innkeepers and merchants in major towns scattered across the realm. While it’s not guaranteed to appear in shop inventory, it has a chance of appearing with Bram, Elsa, Jonas, The Alchemy Inn, and the Quartermaster and Trader in Crow’s Perch. With the Blood and Wine expansion, you can also sometimes find it in Toussaint.

This is an expensive alchemical ingredient, unfortunately. There’s no real way to get it other than spending your hard-earned coin on it. This can be especially hard without the Blood and Wine expansion, since the DLC includes more options for whom you can purchase this cordial from.

Perhaps the best spot for you to farm the Mandrake Cordial is the merchant in Crow’s Perch. Even better, this merchant also keeps a supply of Cherry Cordial. If you need to get a massive pile of Cordials, then you can simply talk with him, leave the shop, and then talk with him again. Doing so will refill his stock, letting you buy him out of all his cordials over and over again.

The Mandrake Cordial in is important for crafting White Gull, an alchemical recipe that becomes important in The Witcher 3 endgame. We highly suggest saving the coin to support an Alchemy build, and then farming both Cordials at Crow’s Point. Elsa carries a stock of them, too, for players who can afford them earlier in the story.

Looking for more pieces of the White Gull puzzle? Check out some of our other Witcher 3 guides!