Ys Series | How Many Games, Order, and Where to Start 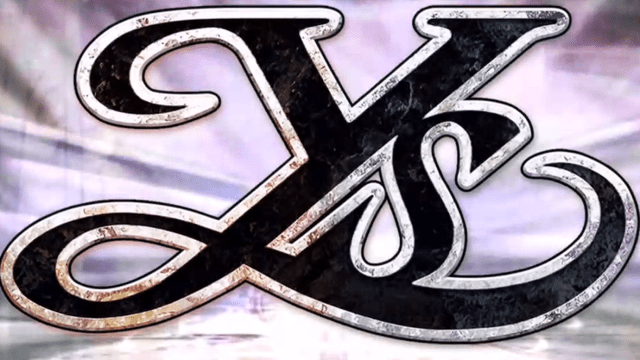 There are many JRPG games out there. The genre has such a massive number of options that it can be overwhelming at times. And it doesn’t help that many of these series are so old! The Ys series is approaching its 40th year anniversary, and it is still putting out titles! While it is not as well known as Final Fantasy, this action-JRPG series is legitimately cool. Centering around the main hero Adol, an adventurer who explores many different places in the world throughout the games. He meets many allies that join him on his adventures, and eventually, the player gets to control them! It is a franchise worth checking out, if you love RPGs! Featuring stellar art, a simple but effective gameplay loop, and a truly engaging story, Ys will take you for a familiar but unique ride. But, where do you even start?

How Many Ys Games Are In the Series? 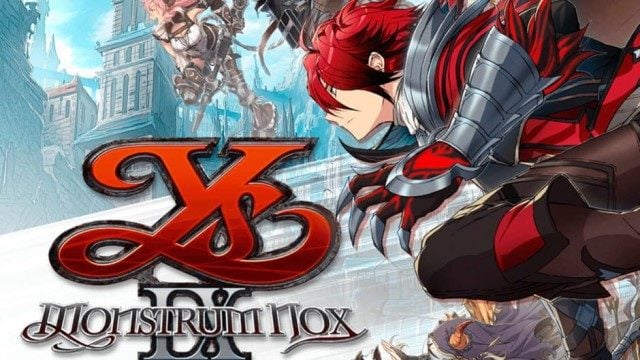 There are a total of 11 officially sanctioned games in the Ys franchise. The numbered games are all part of the series, with I & II being lumped together as the same game at times. In addition, Origin is officially part of the timeline, and is technically the first game in the series chronologically. In addition, VI is divided into two games, Mask of the Sun and the Dawn of Ys. These games make up for the main franchise.

Memories of Celceta is intended to be a replacement experience for IV, and is recommended over the two base games. Oath in Felghana is not as required for the experience, but is still recommended as it is easier to find.

There are two games that are not part of the main series at all, though. Ys vs. Sora no Kiseki: Alternative Saga is a crossover fighting game, so not necessarily part of the franchise. Strategy is a DS game that is of no major note.

In total, including remakes, there are 16 Ys titles released as of Monstrum Nox. As of the writing of this article, there are no additional Ys experiences currently part of public knowledge.

Which Ys Game Should You Play First? 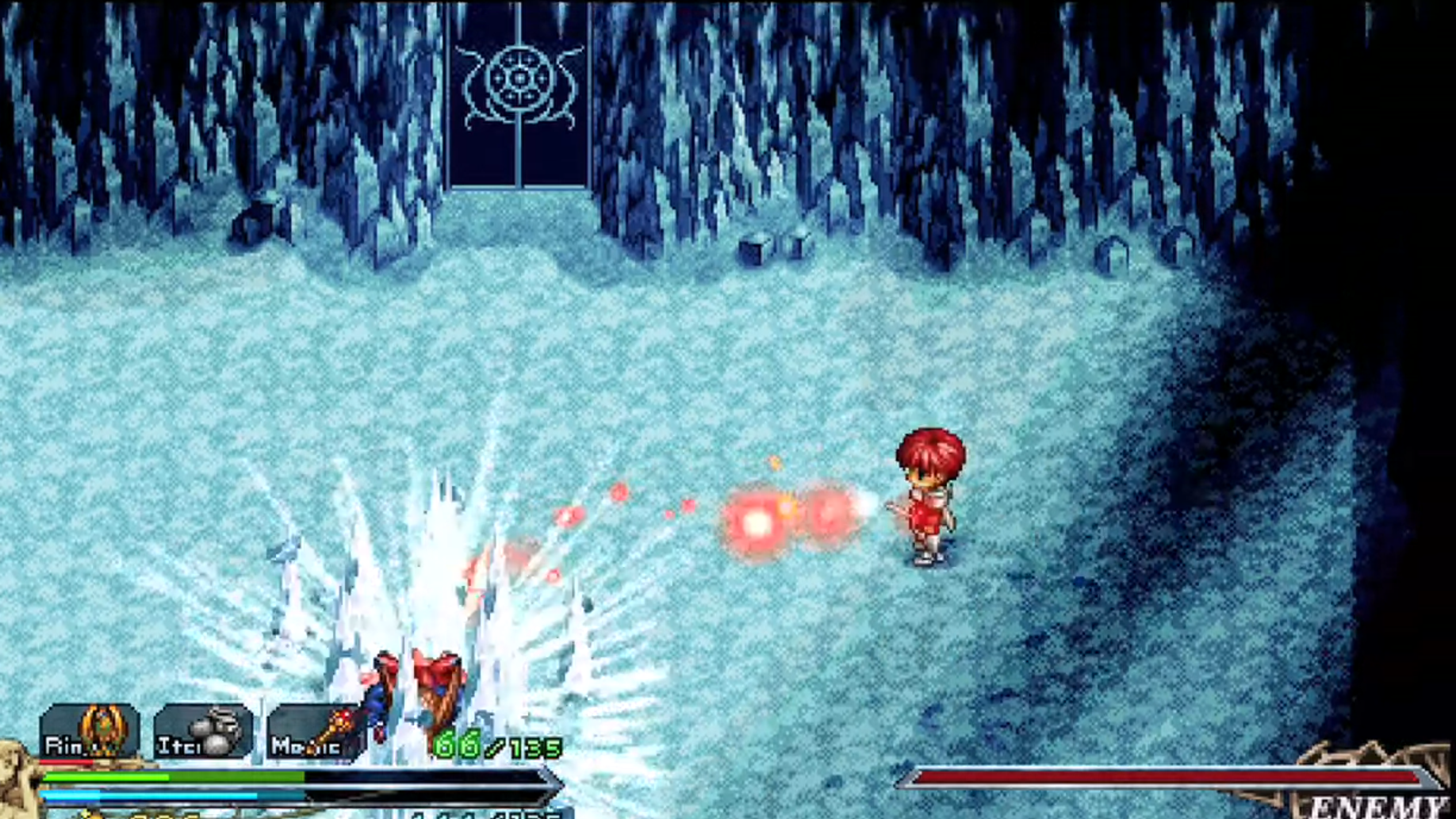 This is a JRPG series, and as such there are plenty of ways to start. You can just play from IX: Monstrum Nox, as it is the most recent game. However, this would likely lead to a lot of confusion and missed references. It is still a complete story, but one that would leave a bad taste in your mouth.

It is best to start at the top of the order with I & II, the combined games available for PS2, PC, DS, and mobile devices. There’s a remake available on Steam and most modern consoles.

You could also begin with Origin, the prequel for the original game. This would let you be first chronologically, but would still leave you in the dark for some references. Still, it’s the best starting point for someone looking to see the story unfold as intended.

Should You Play Ys Games In Order? 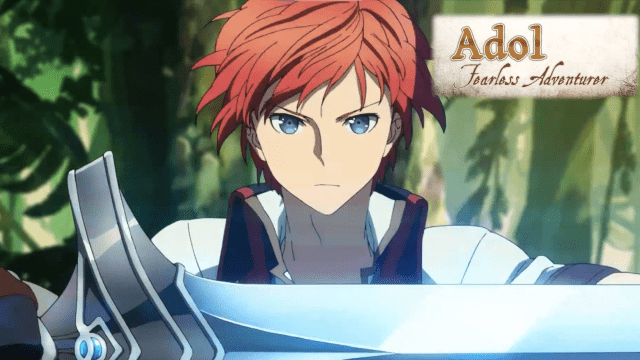 There are two primary ways to get through this franchise. You can do it by the date that the games were released, or by the community-confirmed storyline order. 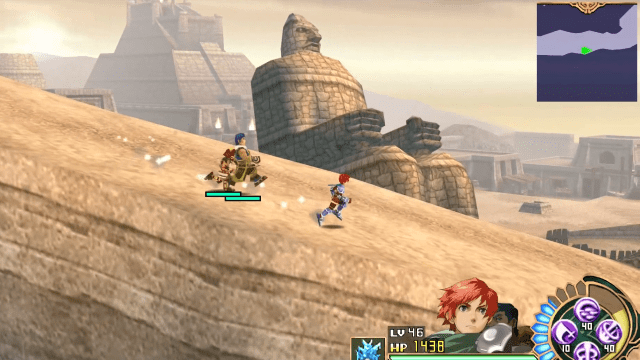 If you want, you can play the games as they were released. This will mix you up a bit storyline-wise, but it will allow you to see how the games were developed over time. It’ll also be a more natural ladder mechanically, as the games do jump around in terms of gameplay. 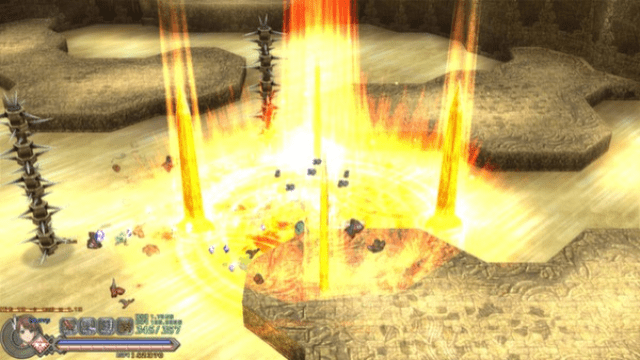 This list is the order of the game’s story, according to the community. This may mix you up if you’re looking for coherent gameplay progression, but you’ll likely have a more cohesive story.

Where to Find Ys Games

Almost all titles are available on Steam. Otherwise, the series can be usually found on PlayStation consoles. For instance, Memories of Celceta is available on PS Vita and PS4. Some, but not all, titles can also be found on Xbox One and Google Stadia. And several of the titles were ported to mobile devices.

If you want the series on a single console, though, Steam is by far the safest bet.

Which Ys Game Is Considered Best? 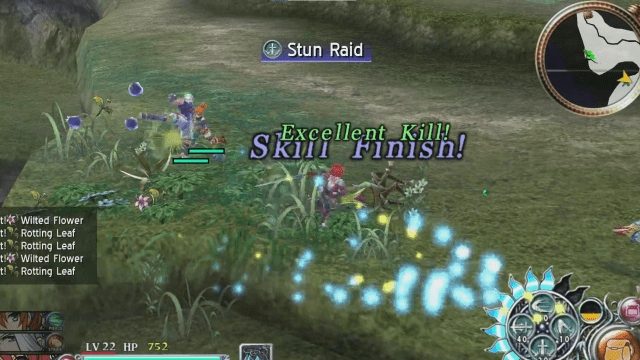 The entire series is a somewhat niche JRPG franchise, but it is well-loved by fans and has recently seen a revival in popularity. Many love the titles, but find the gameplay excessive and “done before.” As such, many Ys games are carried by weight of the story and characters.

Lacrimosa of DANA has the largest numerical review score of the franchise on Metacritic at 85 for its PS4 version. Most other titles float between low 70s and middling 80s. And sadly, many PC ports receive a lower review score than the primary console release. While the PC ports are a reasonable way to play the game, they are often buggier.

On Steam, all games have received a “very positive” review score. Ys IX: Monstrum Nox currently has the best score of the games at a 95% user score. In fact, the only Ys products on Steam with middling reviews are the DLC packs.

The ports of the games to mobile consoles, such as the PSP, often receive lower review scores. This is more likely due to technical limitations than the games being poor by themselves.

Looking for more game retrospectives? We have some big franchises for you!